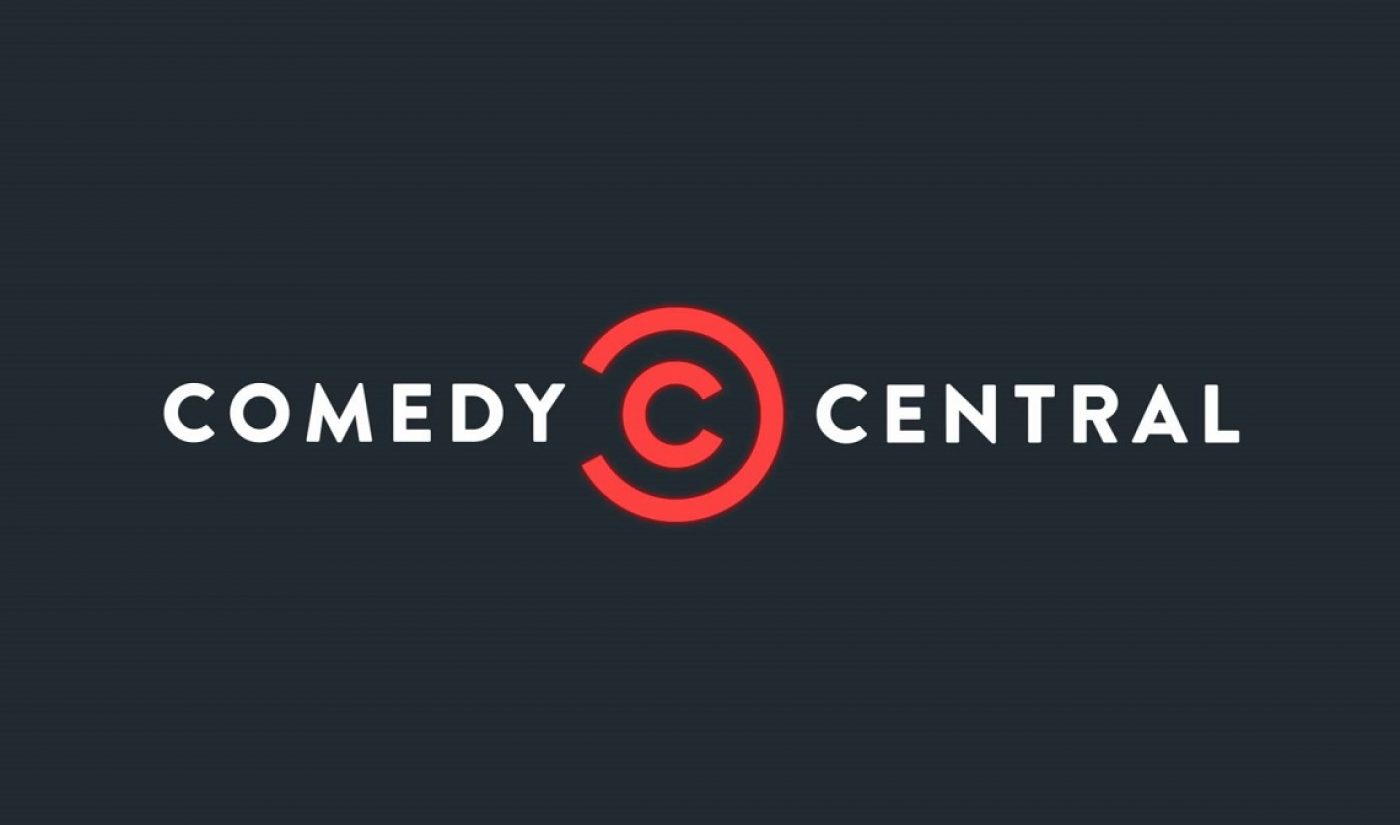 According to Comedy Central’s release, Swag-A-Saurus will be “enlightening fans to what they’ve been pretending to know all along” about popular modern-day slang and phrases. In each week’s episodes, Davis will attempt to explain slang terms like “Bye Felicia” and “Looking Friday.” Snapchat viewers will even be able to make suggestions for slang terms for Davis to cover in future episodes of Swag-A-Saurus, which will be released every Monday.

In addition to Davis’ Swag-A-Saurus, Comedy Central has plans to launch four more Snapchat-only digital series. Quickie with Nikki will star comedienne Nikki Glaser talking candidly about sex-related topics. Yassir Lester will host a comedy news segment where he tears down everyone’s opinions but his own, and Michelle Wolf will star as a highly improper recruiter in the sketch comedy series Now Hiring. Finally, Comedy Central will also release Like It with Liza: Trust Me I’m Right where host and funny lady Liza Treyger tells viewers exactly what to consume, including the best YouTube videos to watch after you’ve partaken in one particular illegal substance and are riding high.

Comedy Central was an original launch partner for Snapchat’s Discover platform back in January 2015. And so far, the partnership seems to be going well for the entertainment brand. “Snapchat Discover has been an incredible partner for the Comedy Central brand, and our fans love the platform,” said Comedy Central President Michele Ganeless. “Creating original series specifically for Snapchat is the perfect next step in the evolution of our content.”

No release dates have been announced for Comedy Central’s upcoming four Snapchat series as of yet. And no word on whether or not the series will be shot to watch as a vertical video or in landscape mode.