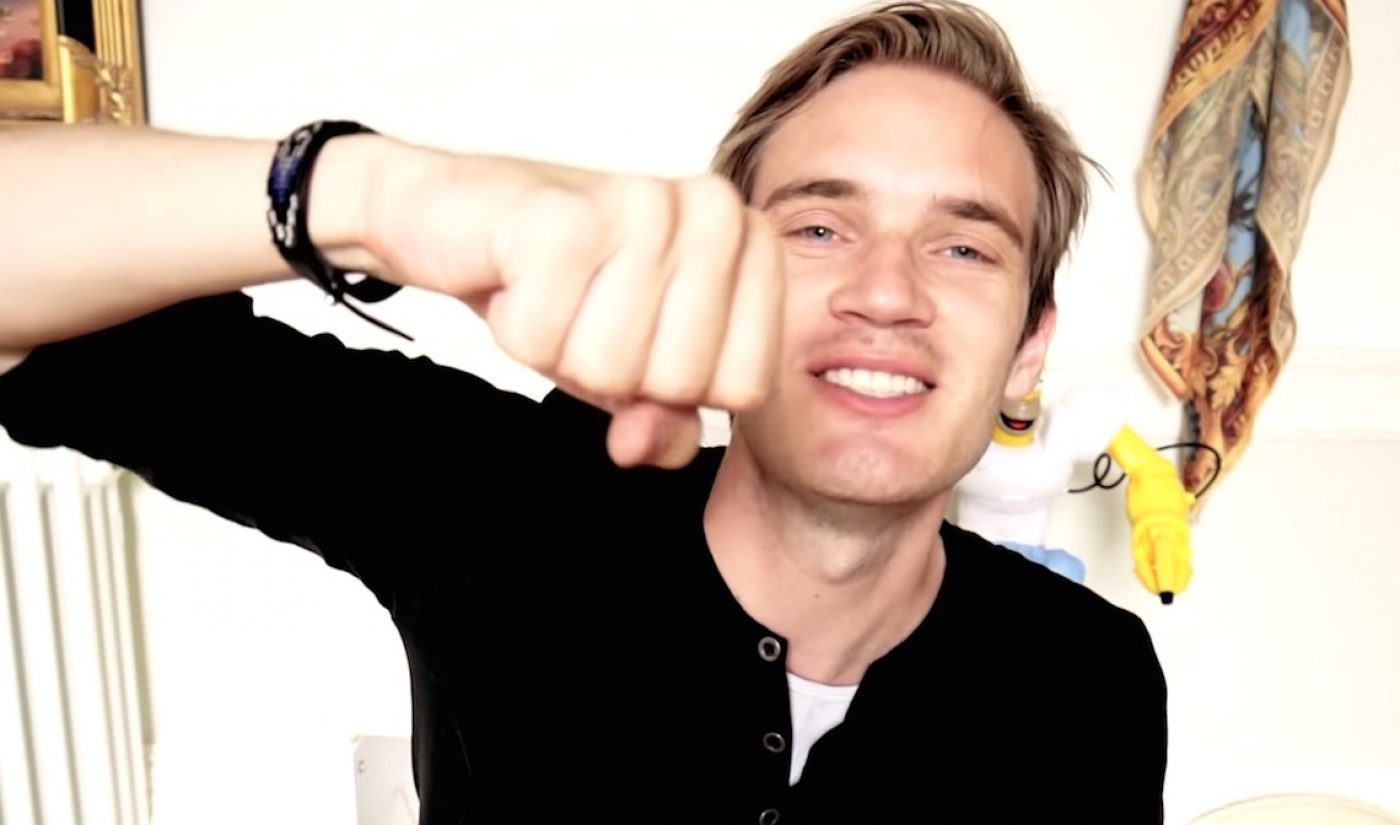 Felix Kjellberg’s PewDiePie YouTube channel just achieved a new online video milestone. Yes, the twentysomething Swedish gamer’s online video destination obtains world records and crosses over significant digital thresholds all the time. (Dude just hit two last week.) But none of them are like this, because none of them have yet involved 11 figures.

Now, let’s look at quantifying the 10 billion number by way of videos. During those 1,801 days, Kjellberg uploaded roughly 2,475 videos. That’s about 1.37 videos per day for every day over the past five years. If we don’t count weekends and public holidays, that’s almost exactly 2 videos per day over the past five years, which makes Kjellberg an incredibly prolific creator to say the least.

Each of those 2,475 videos, on average, has received more than 4.04 million views. The least-viewed video I could find in the PewDiePie catalog dates back to February 28, 2011, is called Bulletstorm Highlights, and currently has 35,695 views. The most-viewed is from June 4, 2013, is called Funny Montage #1, and currently has more than 68.8 million views (partly because the video is great and partly because the video used to be PewDiePie’s channel trailer).

PewDiePie became the most-viewed YouTube channel of All-Time on July 19, 2014, when it passed Rihanna’s VEVO channel to claim the title. It hasn’t looked back since. The closest contender to unseat the leader of the Bro Army (that’s what PewDiePie calls his fans and subscribers) is FunToyzCollector (which used be known as DisneyCollectorBR). That channel is home to videos with uncanny view counts featuring adults unboxing and playing and currently has more than 7.8 billion views.

All those views have reportedly earned PewDiePie’s creator a substantial income. Kjellberg supposedly grossed more than $4 million from PewDiepie in 2013 and more than $7.4 million in 2014 (and those figures may not even include cash earned from merchandise, video game sales, and/or for the occasional branded video made by the creator).

All those views are also partially a result of Kjellberg’s tight relationship with his ever-growing fan base (that’s now more than 39 million subscribers strong). And Kjellberg hasn’t utilized that influence solely for personal viewership goals and financial gains. The YouTube superstar has used his audience and massive megaphone of a social media presence to help raise over $1 million for charitable initiatives, including more than $446,000 for charity:water back in July 2013 and over $342,000 for Save the Children in May 2014.