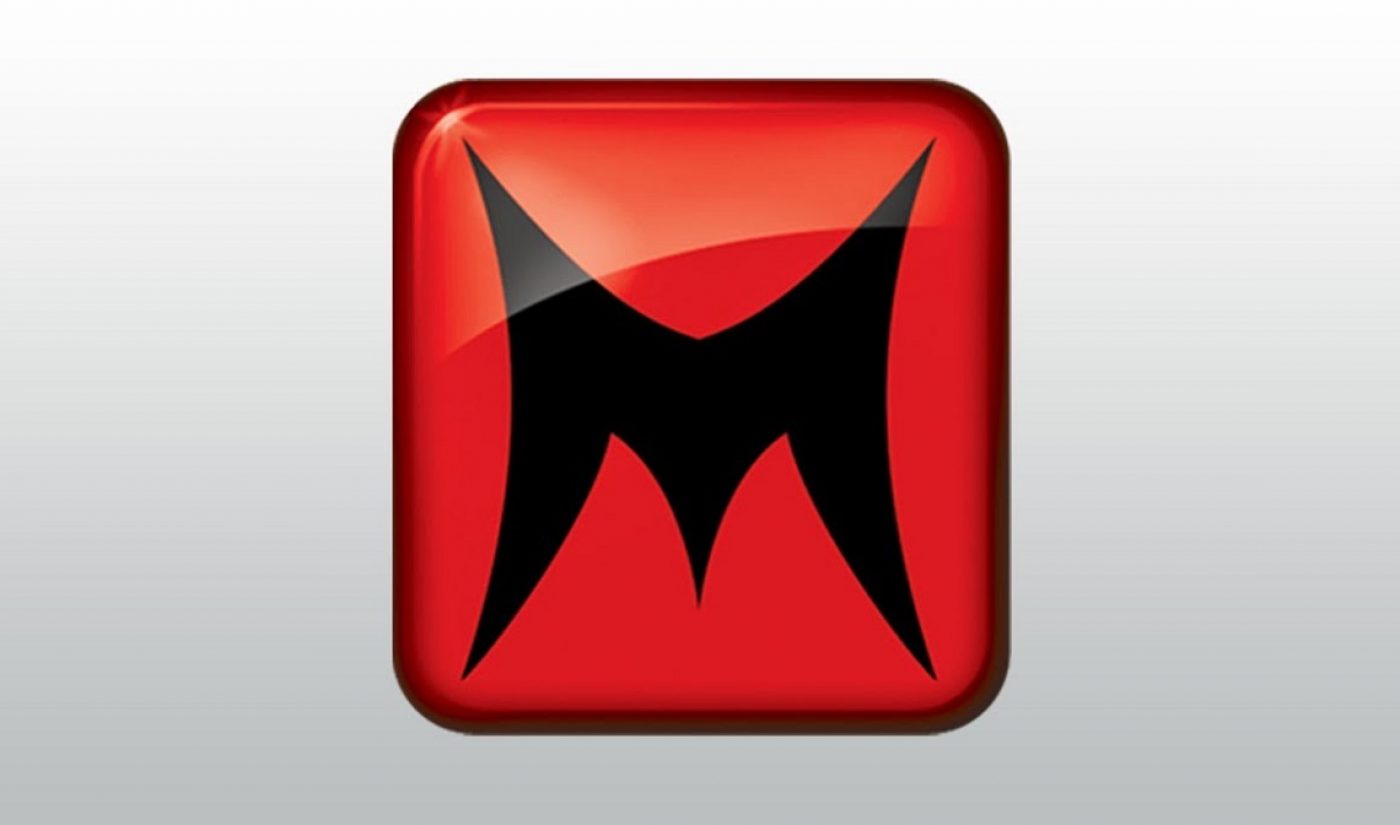 Machinima will soon have the opportunity to to gain a larger, more platform-diverse viewership, and will produce lots more original content, too. The self-described “many-2-many” (M2M) YouTube network centered on pop culture and fandom, has partnered with Verizon to bring a slate of original programming to the telecommunication giant’s upcoming over-the-top video service Go90. And to help boost content creation, Machinima is planning to launch its own digital production house dubbed Machinima Studios.

According to the Wall Street Journal, Machinima will provide Verizon’s Go90 service with 110 hours of original content, and another 40 hours of curated programming. Machinima joins previous Verizon content partners already on board with the telco giant’s OTT offering, including companies like AwesomenessTV, Vice, and HBO. The WSJ also reports Machinima will launch Machinima Studios in the near future to help the network further its content production efforts. The M2M network had previously announced its intentions to ramp up original content production at its Newfronts presentation in May 2015.

Chad Gutstein, Machinima’s CEO, told WSJ Machinima has created its own programming through various departments in the past, but the content often failed to produce revenue. “We did really big things, but the economic model wasn’t there,” Gutstein explained. “The company lost a lot of money. Now we can make individual programming and make it profitable.”

Machinima also just settled a legal issue with the Federal Trade Commission, based on the fact that the network failed to disclose it had paid some of its video creators to promote Microsoft’s Xbox One console. Machinima told WSJ those FTC charges came before some recent management changes, and in the future the network is “deeply committed to ensuring transparency with all of its social influencer campaigns.”