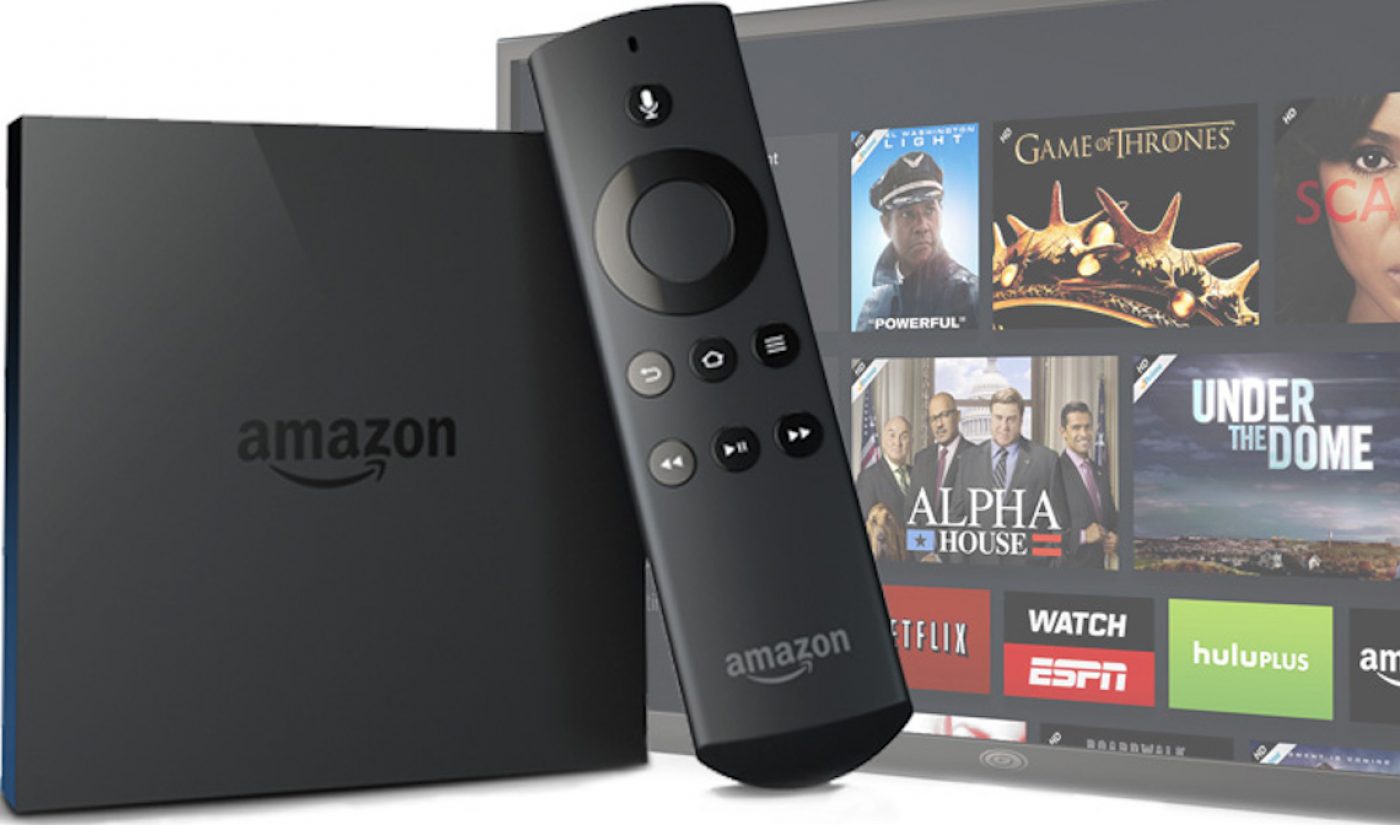 In June of this year, Beachfront Media announced a partnership with Amazon to provide video content creators the opportunity to create and place their own, dedicated apps full of their online video programming on TVs and beyond. The technology ensures creators can deploy their apps and programming onto any device to which you can hook up an Amazon Fire TV box and/or stick. Said programming is most likely already available on YouTube (or on whatever platform to which the creator normally uploads his/her videos), but the app guarantees a stronger measure of control over a video’s money making capabilities outside of your typical YouTube revenue share. Top tier creators like Michelle Phan are already utilizing the service to create an Amazon app for her ICON Style network.

With Phan and some of her online video peers already signed up to the platform, Beachfront is looking to expand its connection with more creators and expose their content to more viewers by way of vertical programming. “Unified audience targeting across screens isn’t just helpful to creators and brands, it also ensures that the content people select speaks directly to them,” says Frank Sinton, CEO of Beachfront Media. The latest of these verticals set to launch with Amazon’s Fire TV box and stick targets a very specific arena: The funny bone

Beachfront plans to bundle comedy creators and apps in a fashion akin to how ICON connects creators with the beauty and fashion worlds. “With multiplatform apps as the connective tissue, targeted content makes sure everyone gets what they’re after in the most useful, efficient way,” added Sinton. “And most important, it’s an intimate conversation between the content creator and fan, and we want to be certain they’re on the same page.”

Comedy creators and humor-based channels like Mishka the Singing Dog are already developing apps for their audiences and Beachfront and Amazon are hoping the success of individualized verticals will help viewers engage with content more quickly, more efficiently, and to greater monetary gain. Fitness and General Entertainment verticals also coming down the pipeline, too, once the comedy vertical is up and running. Needless to say, all the parties involved are hoping the size of audiences they all attract will be no laughing matter.