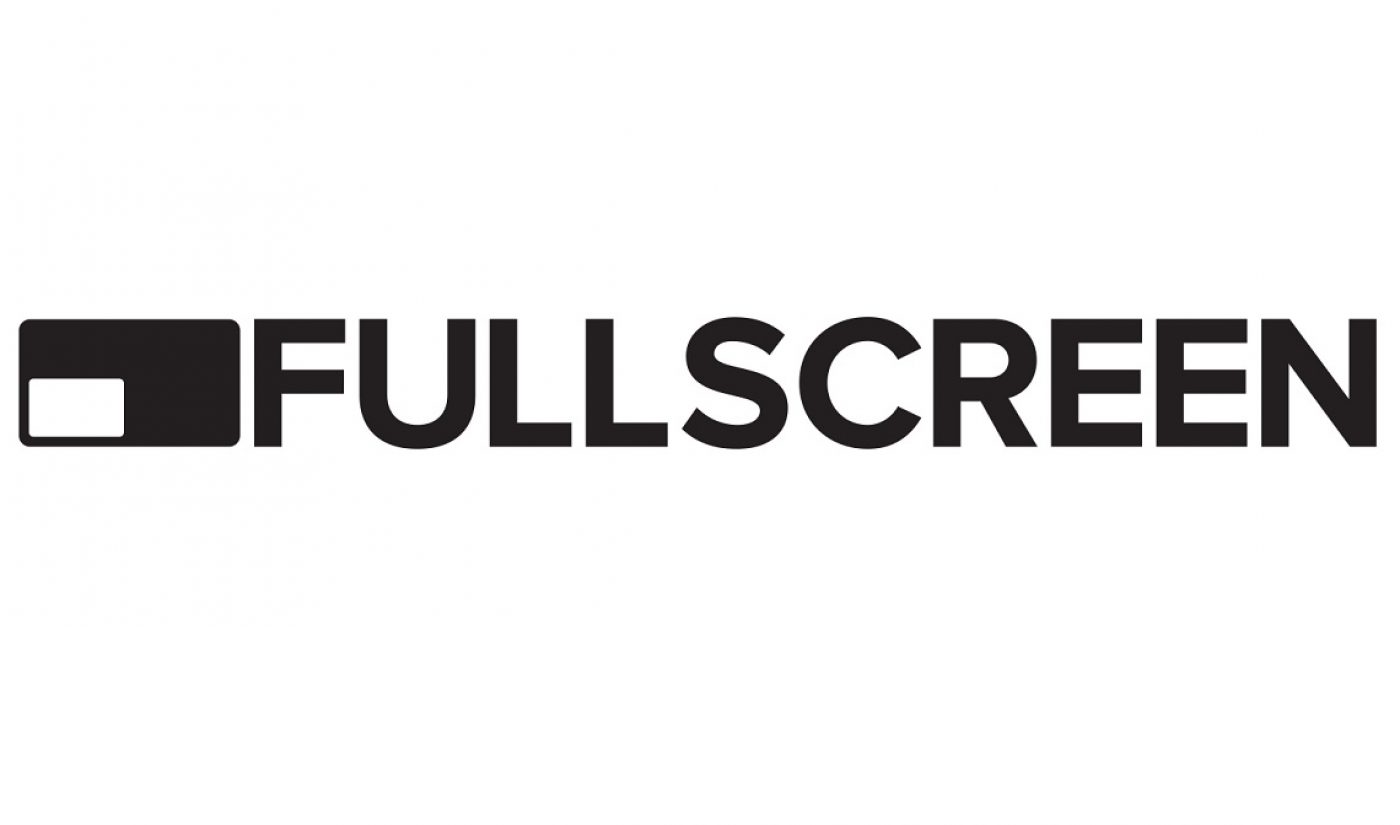 Fullscreen has welcomed some new faces to its executive team. The YouTube multi-channel network, majority owned by AT&T and Chernin Group’s Otter Media, has hired Polly Auritt as Vice President of Scripted Content and Katy Chen as Vice President of Unscripted Development.

Auritt brings to Fullscreen several years of experience as MTV Networks’ VP of Scripted Development. There, the executive produced shows such as Faking It, Eye Candy, and The Shannara Chronicles. Before MTV, Auritt worked at Alloy Entertainment, HBO, and Film 44.

As for Chen, the new VP of Unscripted Development at Fullscreen comes to the network from AwesomenessTV. Chen’s Director of Development role at the fellow YouTube network included producing original series like Life’s S.o.R.a.d. Chen has also produced online video content for blogging network BlogHer, and worked on non-scripted television series such as The Bachelor and The Bachelorette.

Auritt and Chen will oversee their respective departments at Fullscreen and help develop programming and cross-platform distribution for created content, expanding on the work the network has done with its originals like its O2L documentary. The two women execs will replace Fullscreen’s Chief Content Officer Michael Goldfine, who joined the network back in October 2014. The VideoInk reports Goldfine’s departure was a mutual split.

“We’re thrilled to welcome Polly and Katy to our team,” said Fullscreen Founder and CEO George Strompolos in a release. “They’ve worked with amazing young talent and have the perfect mix of experience to cultivate fresh, creator-driven content for the Fullscreen audience.”