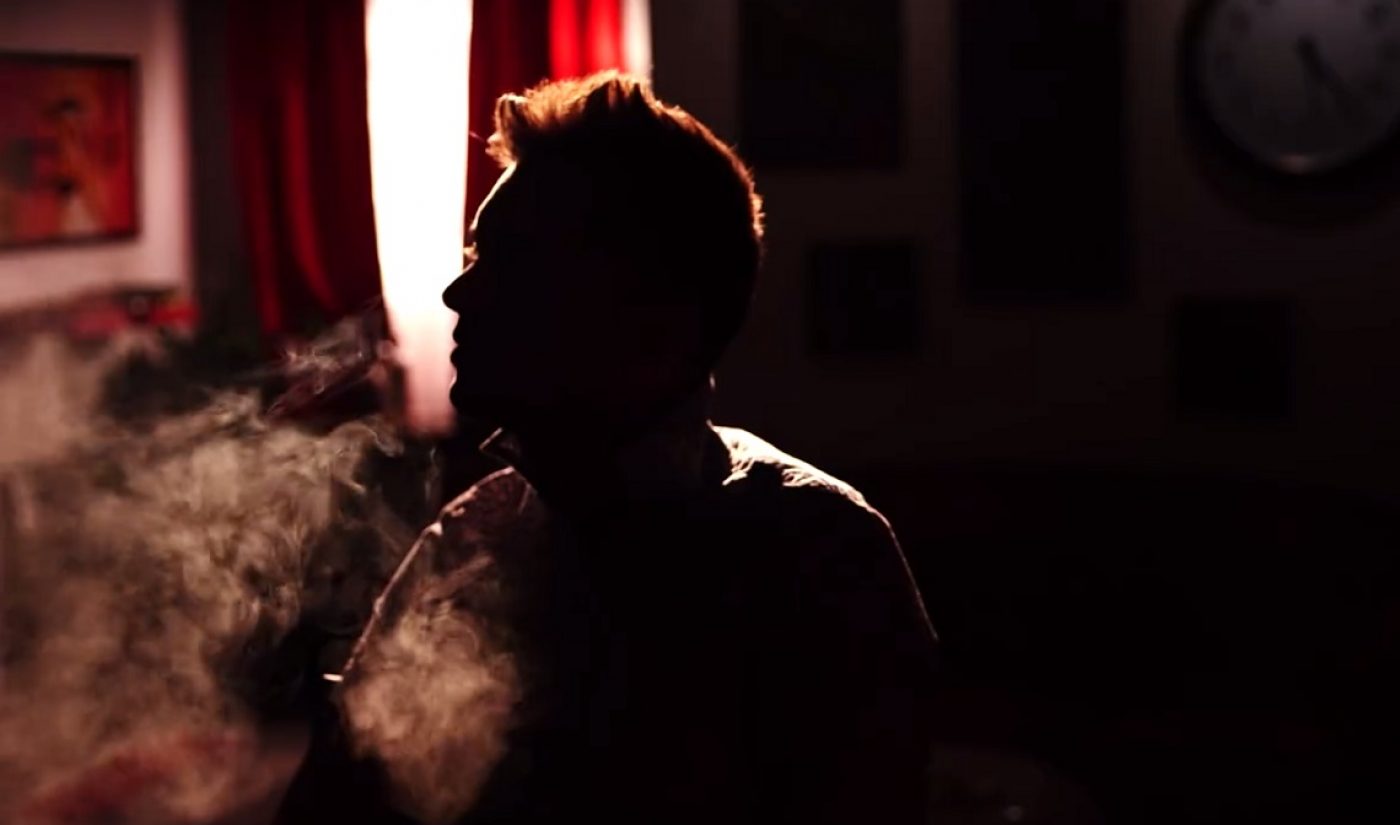 The Study will be a weekly, satirical news show which Morgan wrote in an email will have “tight writing, irreverent humor, and a lot of dumb vape pen smoke.” In all twelve episodes, Morgan will play a wealthy, neurotic character who acts like he knows everything, but then ends up making a good point about the topic at hand. Essentially, The Study will be 90% satire and 10% truth without clarifying to the audience which is which.

“The goal is to kind of challenge the viewers to deduce where the line between satire and reality is drawn,” Morgan said. The long-time digital host, who’s also worked on Buzzr’s Beat the Clock and several Mashable series, noted that SourceFed approached him earlier in 2015 about making The Study. Since then, the host and SF team have been working on the series off and on.

New episodes of The Study will be released every Saturday for the next twelve weeks on SourceFed’s YouTube channel, which is currently more than 1.5 million subscribers strong.