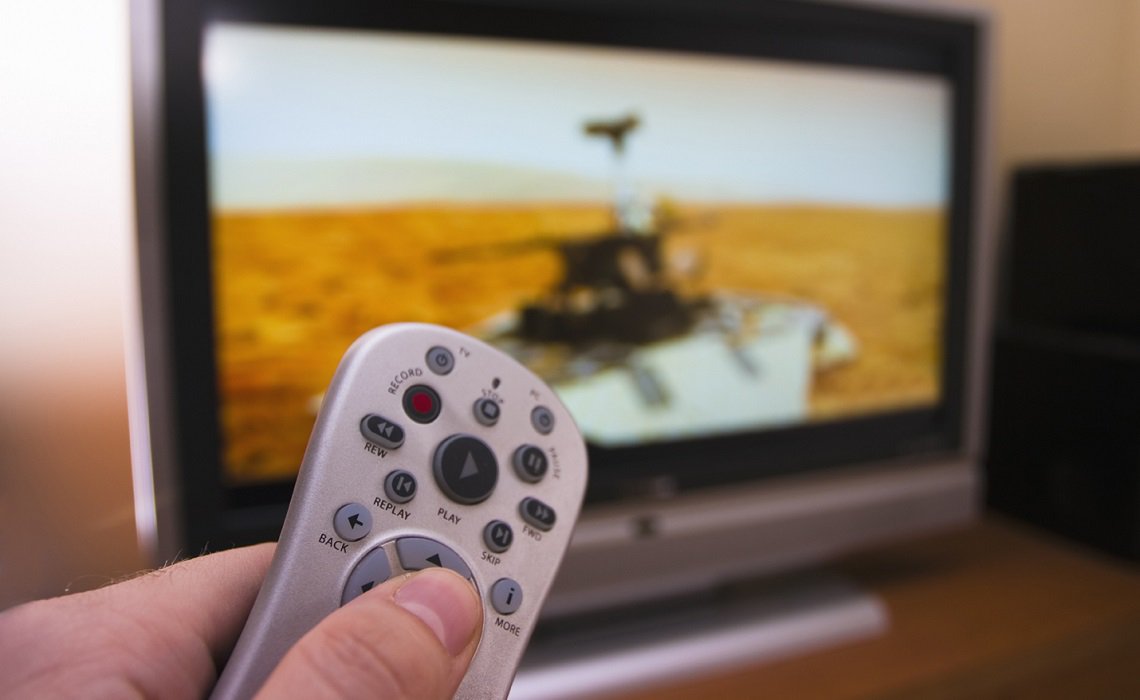 SNL Kagan tracked over 70 cable operators across the U.S., and reported that the 625,000 subscriber loss now puts the total number of residential and commercial pay-TV subscribers at around 100.4 million as of June 30, 2015. The previous record loss of subscribers was set in Q2 of 2011, when pay-TV operators lost around 441,000 customers (which didn’t get much better at 394,000 lost subscribers in the same quarter of 2012).

While the second quarter is usually the slowest growth period for cable subscriptions, SNL Kagan Principal Analyst Ian Olgeirson believes a variety of factors influenced this year’s record low. “Not only does the second quarter tend to be soft anyway, with seasonal shifts in viewing habits and people’s usual gravitation away from pay-TV, but operators are pulling back on promotional activities and are being a little less aggressive overall in getting new customers,” Olgeirson told FierceCable.

“Verizon is shifting its strategy and not growing its footprint. You have AT&T waiting on its acquisition of DirecTV. You have Sling TV. There are a lot of related elements to push this number down.”

Olgeirson also noted that along with Dish’s Sling TV, consumers have more choices than ever for their entertainment content needs. “If you think about the moving 625,000 subscribers, those people are watching video someplace,” Olgeirson said. Subscriber growth at Netflix at least proves the analyst’s point; that video streaming platform reached 65 million global subscribers in the second quarter of 2015, beating its estimated subscriber projection by 0.8 million new subscribers.

You can read more about SNL Kagan’s Q2 pay-TV report via its press release.