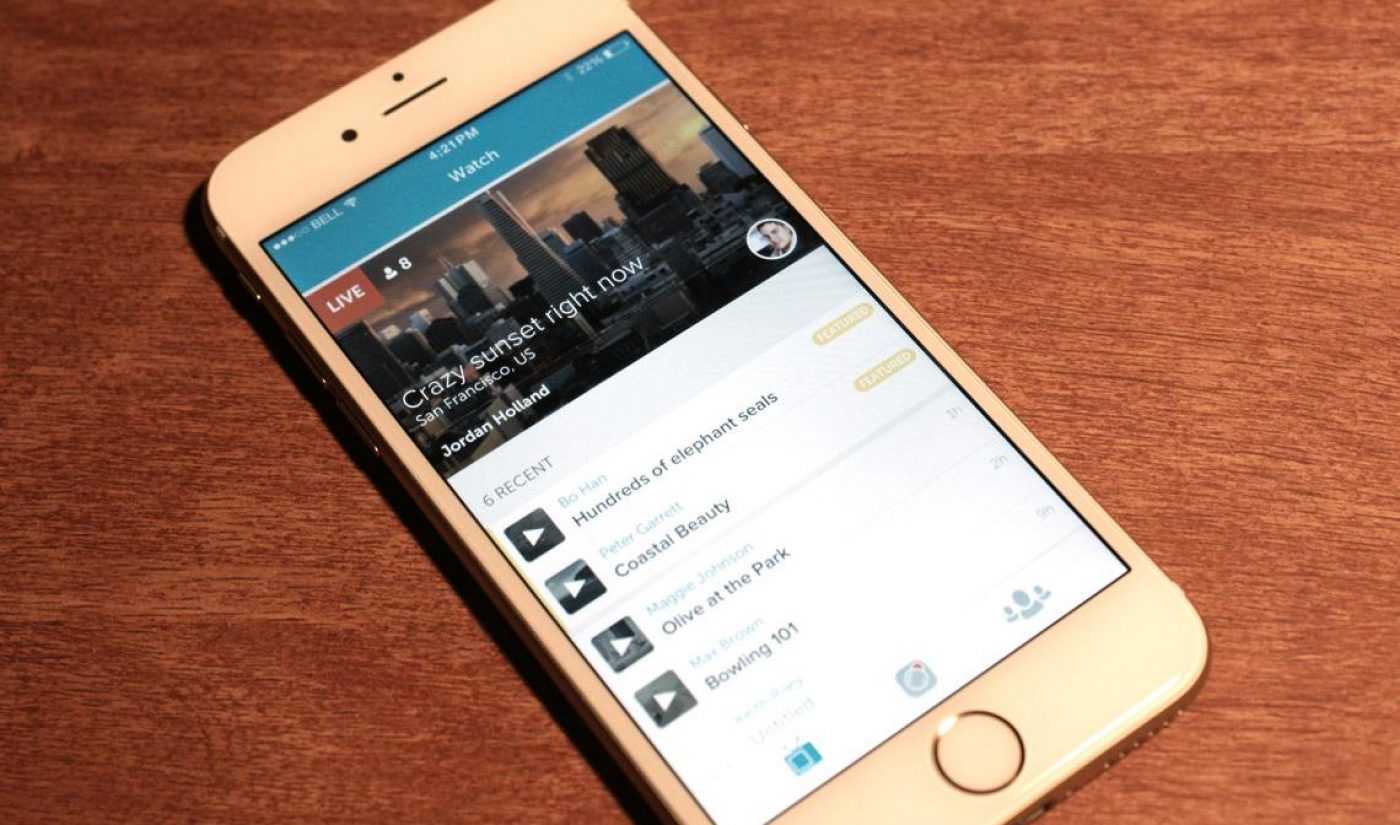 According to The Verge, Periscope founder Kayvon Beykpour announced the big user count on August 10, only four months after the app’s launch. At about a month after launch, Periscope was already at one million users, so the last few months have seen exponential growth for the live streaming company, which has already been used by director James Gunn, MTV, and digital stars like Matthew Santoro and Nicole Arbour to deliver live streams and new content to fans.

Beykpour also said despite the high user count on Periscope, the app doesn’t view that number as the ultimate sign of success. Instead, Periscope puts emphasis on the amount of time users watch content on a daily basis. As a collective whole, Beykpour said Periscope users on iOS and Android (web watch times aren’t counted yet) watch about 40 years’ worth of content every single day.

“There’s no better metric that illustrates that people like and are using Periscope,” Beykpour said.

Despite the growth of users on Periscope, the app may not be as popular as it seems. Horizon Media’s WHY Group surveyed 3,000 Americans about their awareness of popular social apps like Periscope, rival live streaming app Meerkat, and Instagram. Of those consumers aged 13-34, only 13% had heard of Periscope as opposed to, for example, 74% who had heard of Snapchat (which boasts a whopping 100 million active users).

Beykpour seems to have faith in his app, however. The Periscope founder revealed the app’s team is working on new and requested features like spam control, a fast-forward option, and broadcasting capabilities in landscape format. No launch dates have been announced for any of these upcoming features as of yet.