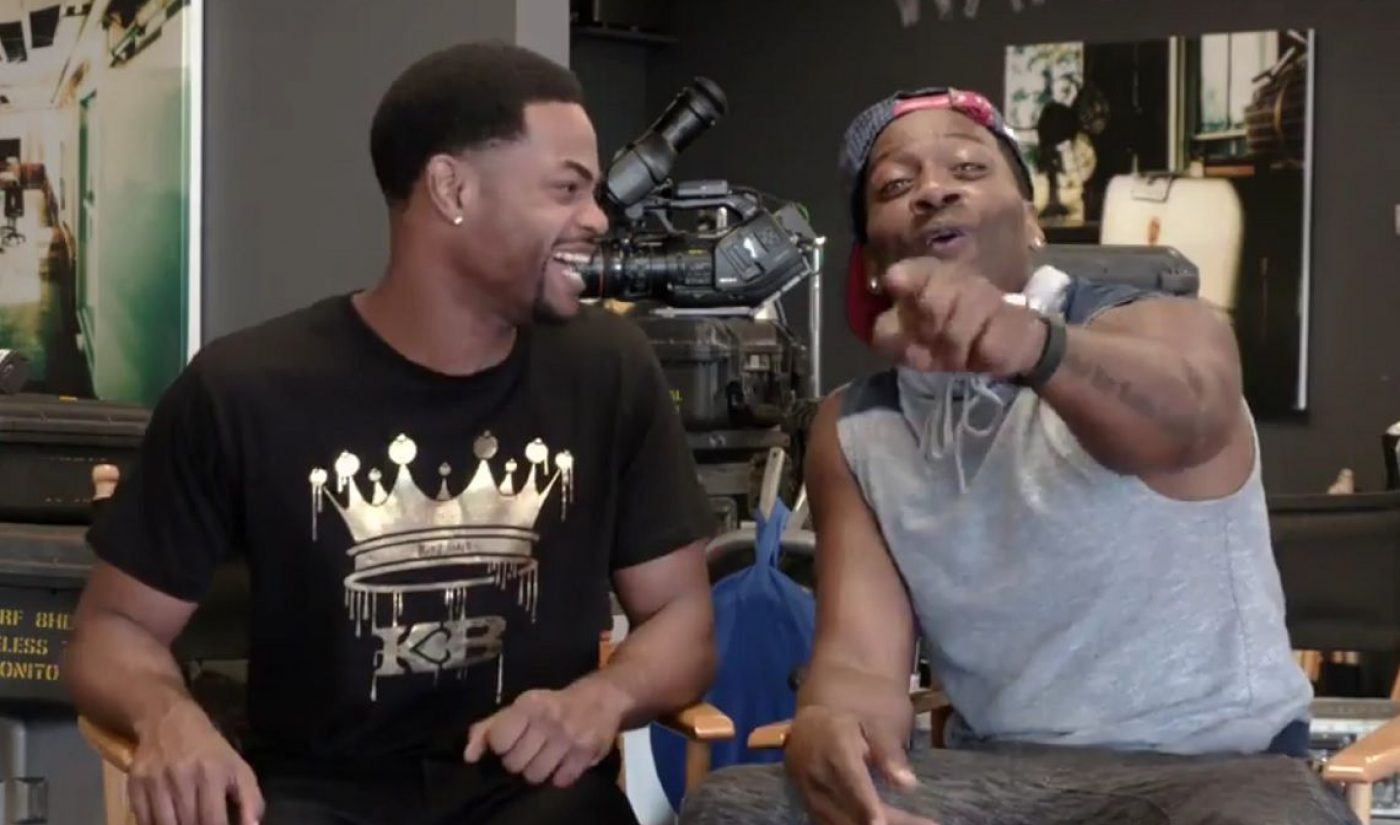 Black Entertainment Television (BET) is reviving Punk’D, and the new hosts all lined up. The cable and satellite TV channel has revealed Viner Andrew Bachelor (aka King Bach) and YouTube star DeStorm Power as the leading men in the reboot of Ashton Kutcher’s MTV celebrity pranking series from the mid-2000s.

BET had originally announced the return of Punk’D back in April 2015. At the time, the cable channel told Vulture the show would be “tailored” to the channel’s audience, but didn’t clarify what that meant. BET didn’t really give any more information about the series over the next few months, either.

Then, during the week of August 3, 2015, BET said it was going to bring back its adult-themed music video show Uncut. On August 11, the cable channel released Uncut’s premiere episode… supposedly. After viewers were re-introduced to the original intro and disclaimer for Uncut, Bach and Power appeared on-screen and told the audience they’d been punk’d.

BET’s Stephen Hill, the programming director for Punk’D, made sure to clarify on Twitter the channel wasn’t really bringing back its original series Uncut.

#Punkd‘ lives (next Tuesday at 10:30!):) To be clear, BET will NEVER bring back UnCut, but it was fun to see the energy the last few days.