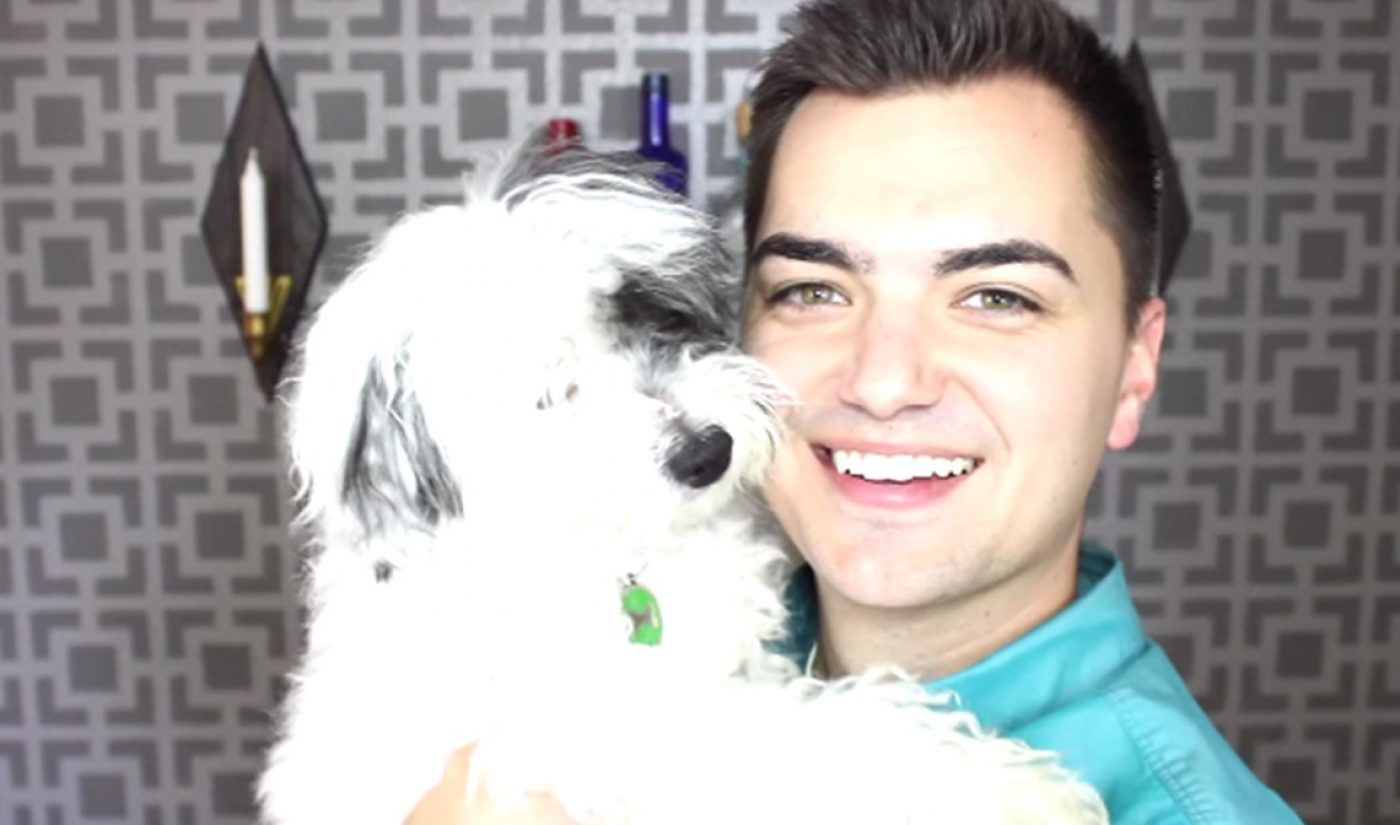 As it looks to bring online video stars into the film industry, Supergravity Pictures is moving into the world of comedy. Its newest project is a stand-up special that will feature the comedic stylings of former SourceFed host Elliott Morgan.

The special, which is currently untitled, will begin production shortly. Supergravity, which has also worked with YouTube stars like Kian Lawley and Kevin Wu on film projects, will handle financing, production, and distribution. As a press release puts it, Morgan “will tell the jokes.”

Supergravity was co-founded in 2014 by Max Benator and Marc Hustvedt. Hustvedt (who, full disclosure, is a co-founder of Tubefilter) has experience with comedy specials, having produced Maria Bamford’s Special special special! back in 2012. “Elliott has always been one of the funniest and smartest people on the Internet,” said Hustvedt in the release. “We’re excited to partner with Elliott to make his first comedy special unique, intelligent and hilarious just like the talented comic he is.”

Morgan is best known for his work on SourceFed, where he was an original host. After leaving the offbeat news channel in 2014, Morgan has showed up in a number of different projects: Among other hosting gigs, he’s appeared on Mashable Minute, Buzzr’s reboot of the classic game show Beat the Clock, and Happy Hour, a series he created for his own personal channel.

“I’m incredibly excited to bring my stand-up comedy to a larger audience and create a special that people can really latch onto,” said Morgan, “now I just have to write some jokes!”

While an official release date for Morgan’s special has not yet been revealed, it is expected to arrive before the end of the year.