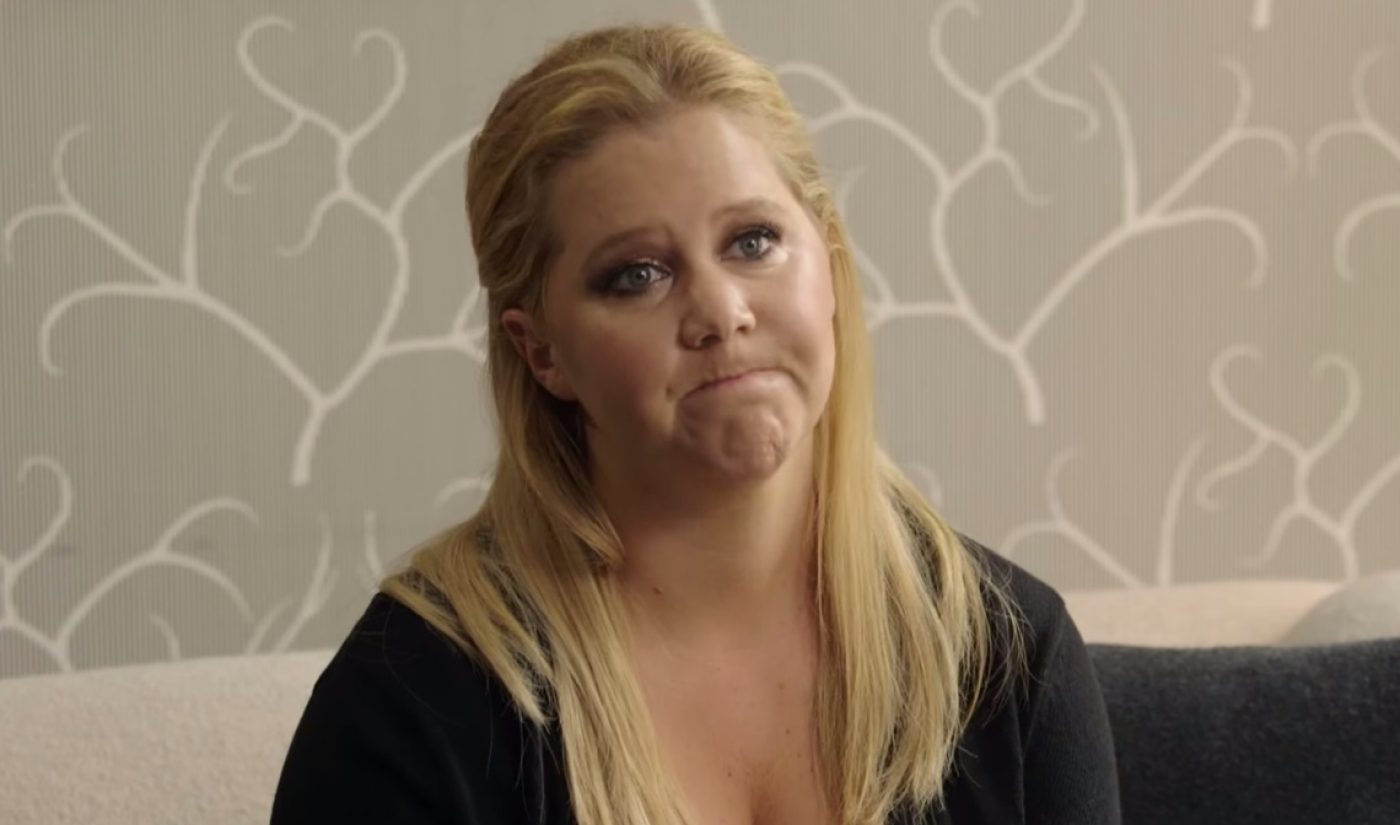 Trainwreck has been available in American movie theaters for several weeks, but it is just now beginning its journey overseas. On August 14th, the romantic comedy will arrive across the pond, and in order to support its British premiere, its star paired up with a notable YouTube duo. In a new video, online video stars Jack Howard and Dean Dobbs–known collectively as Jack and Dean–show us what happens when they try “Dating Amy Schumer.”

The video begins with Howard informing Dobbs about his plan to ask Schumer on a date. After meeting up with the comedienne, Howard’s plan is derailed by a combination of his own awkwardness and Dobbs’ distracting asides. Schumer, much as she did when she and Trainwreck co-star Bill Hader collaborated with The Fine Bros, mostly just goes with the flow, rather than attempting to take over the scene; your mileage may vary on whether you think that’s a smart strategy.

Like many other filmmakers known for their work on YouTube, Jack and Dean have big aspirations within the movie business. Last April, they went to the Cannes Film Festival to shop a short film called “Ghost Fighting Corporation.” Ultimately, they ended up distributing it as part of New Form Digital’s second round of its Incubator Series.

Teaming with Amy Schumer is another big step in Jack and Dean’s collaborative filmmaking career. It’s also good publicity for Trainwreck, which is looking to build on the $80 million it has made in the United States thus far.