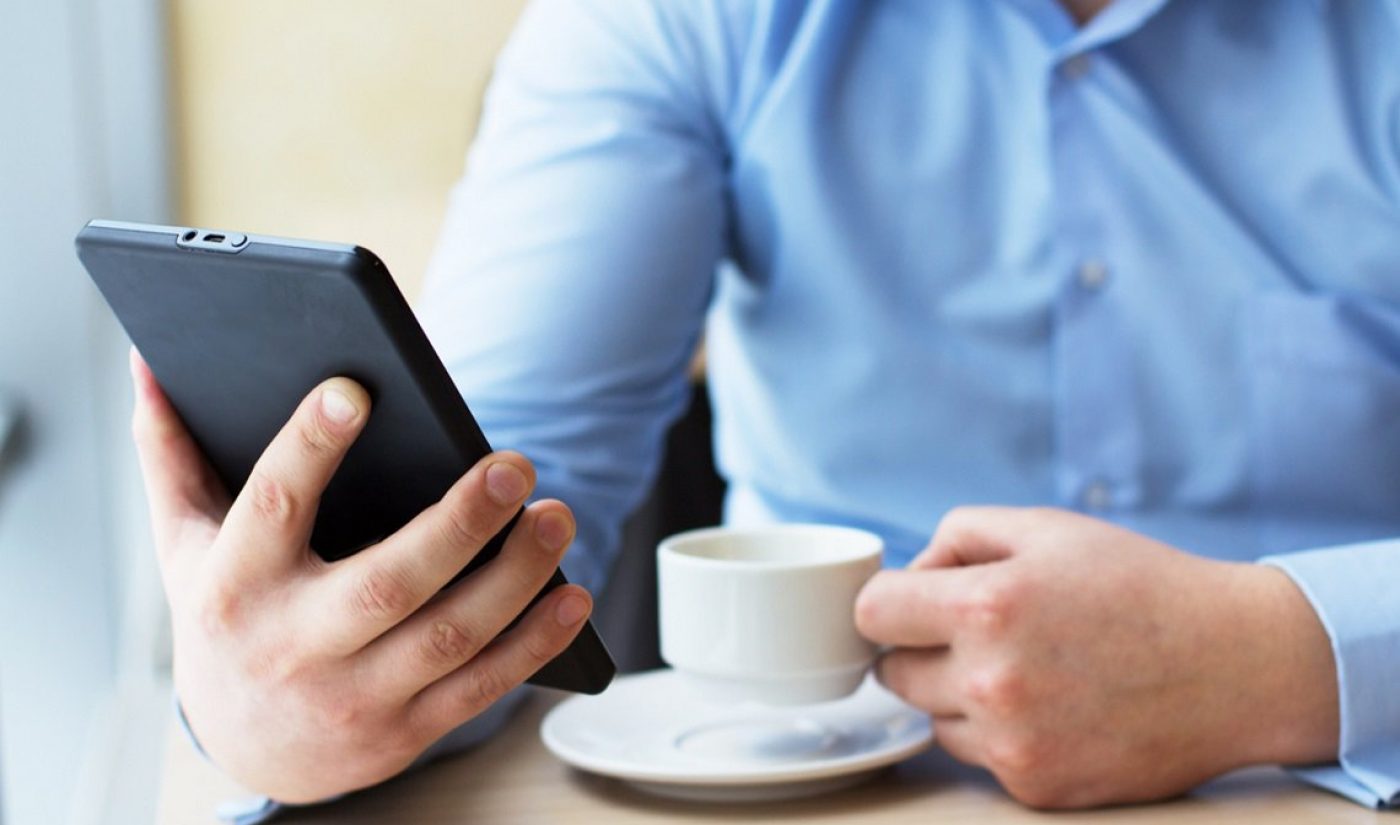 Digital advertising continues to pull advertisers’ funds away from traditional television. At least that’s according to Standard Media Index (SMI), an intelligence entity offering insight into the advertising industry that just reported roughly $1 billion of advertisers’ dollars were moved from TV to digital from October 2014 to June 2015.

The majority of this $1 billion change-of-hands ad spend was pulled from broadcasting, which lost approximately $960 million to digital advertising during the timeframe. Ad-supported cable networks staved off digital advertising a little better. Digital took about $140 million away from cablers as a whole in the nine-month stretch.

“This analysis lifts the veil on the true impact that digital media is having on the wider advertising market,” said Scott Grunther, EVP of Media at SMI, according to AdAge. “It’s not only a story of shifting share, but of organic growth as well.” Grunther also explained social media, along with online video, will play a huge role in the growth of the digital ad market.

SMI’s study backs other recent findings and ideas that digital media and online video spending will take away from marketers’ cable and broadcast budgets. In June 2015, FTI Consulting predicted digital ad spending would hit $41.8 billion in 2015 to completely surpass broadcast advertising budgets. Likewise, Forrester Research believes brands will spend more on digital than on traditional television by the year 2019, peaking at $103 billion.

However, AdAge notes there are several factors to take into account when looking at all these numbers. For instance, while digital media as a whole may steal ad dollars from TV, only a small portion of this can be attributed to any one digital format. AdAge reports online video advertising is on track to hit $7.77 billion by the end of 2015, but this is only 10% of the overall $70.6 billion marketers are still pumping into broadcast, cable, local, and syndicated television on an annual basis.

Digital may be pulling away ad dollars from TV, but it will be another several years before the medium takes over the majority of the total TV marketing spend.