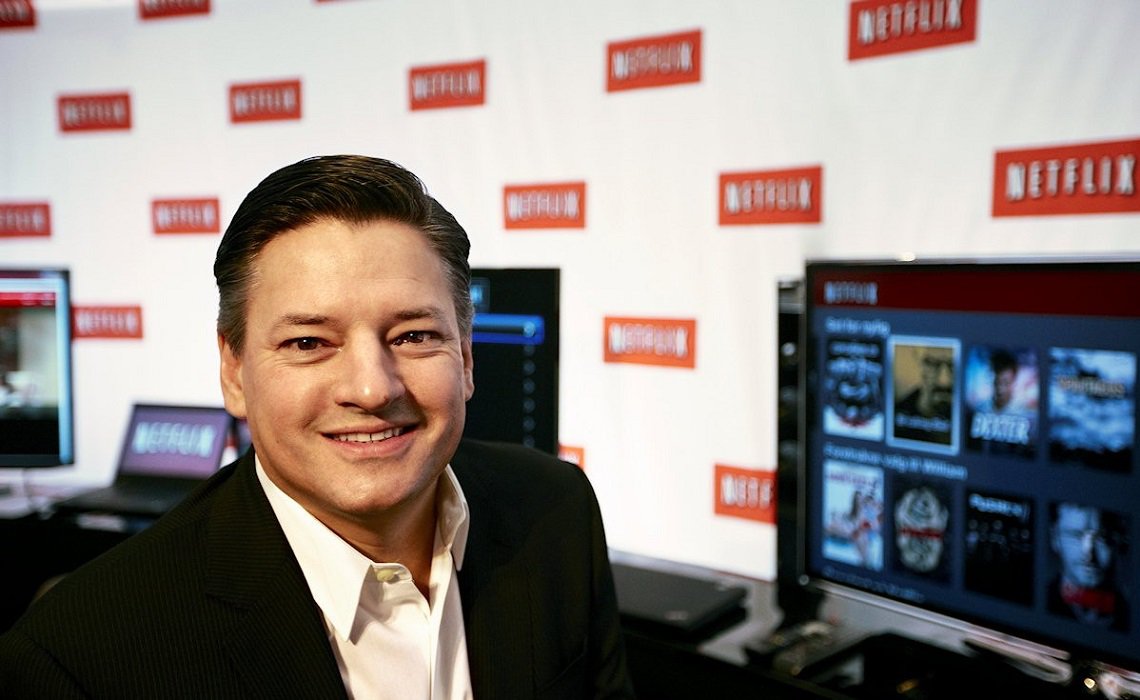 Netflix’s Ted Sarandos had plenty to say about his company’s original programs at the Television Critics Association press tour. The streaming platform’s Chief Content Officer discussed several of his company’s upcoming projects, including originals like Fuller House and Daredevil, during an interview on July 28, 2015.

For starters, Sarandos made sure to address the rumors surrounding Mary-Kate and Ashley Olsen returning to Fuller House, Netflix’s sequel series to the popular 1987-1995 show Full House. Other cast members from the original show have already been on board for a while, including John Stamos, Candice Cameron-Bure, Jodie Sweetin, Andrea Barber, and Dave Coulier. Sarandos said the fashion-mogul Olsen twins are “teetering” on whether or not to join the series as guests.

Similar to the vague information about the Olsen twins, Sarandos didn’t have anything concrete to report in terms of a new season of Arrested Development. Though executive producer Brian Grazer confirmed another 17 episode are coming, Sarandos said talent schedules and deals with the show’s original owner 20th Century Fox TV are slowing down the production process. “Our intent is to have another season of Arrested,” Sarandos said according to The Hollywood Reporter. “All of the negotiations are underway.”

As for Netflix’s upcoming slate of original programs based on Marvel properties, Sarandos laid out the platform’s release plans for Daredevil, Jessica Jones, Iron Fist, and Luke Cage. “Ideally there will be a rhythm of about every six months you’ll get a new season or a new series from the Defender group,” he said, “and then they’ll cross over and do a combined season once we’ve launched the first season of each of the four characters.”

Sarandos also made sure to voice his support for Adam Sandler, who made a four-movie deal with the streaming platform and who has recently received negative feedback from the media for his supposed flop of a film Pixels. The Netflix CCO, however, doesn’t see the Sandler feature as a failure. “The movie did $24 million domestically, $25 million internationally, and a third of our subscribers are outside of the U.S.,” Sarandos said. “That’s why we made a deal with Adam Sandler because he’s an enormous international movie star. That $25 million opening for Pixels is pretty respectable and I think it will continue to grow. We are more encouraged than ever.”

Overall, Sarandos reiterated his confidence in Netflix’s slate of original programming. As usual, the CCO withheld ratings data but noted the massive popularity of House of Cards, Daredevil, and Orange Is the New Black with the platform’s subscribers (which was unofficially confirmed in an independent study by Luth Research). And Netflix already credited its originals as the main factor in the company’s strong Q2 growth in a shareholder report.

For Sarandos, and certainly many others in the digital entertainment industry, it seems Netflix can do almost no wrong when it comes to creating original content its subscribers rave about.