At VidCon, YouTube Sets Up Dates Between Its Stars And Brands 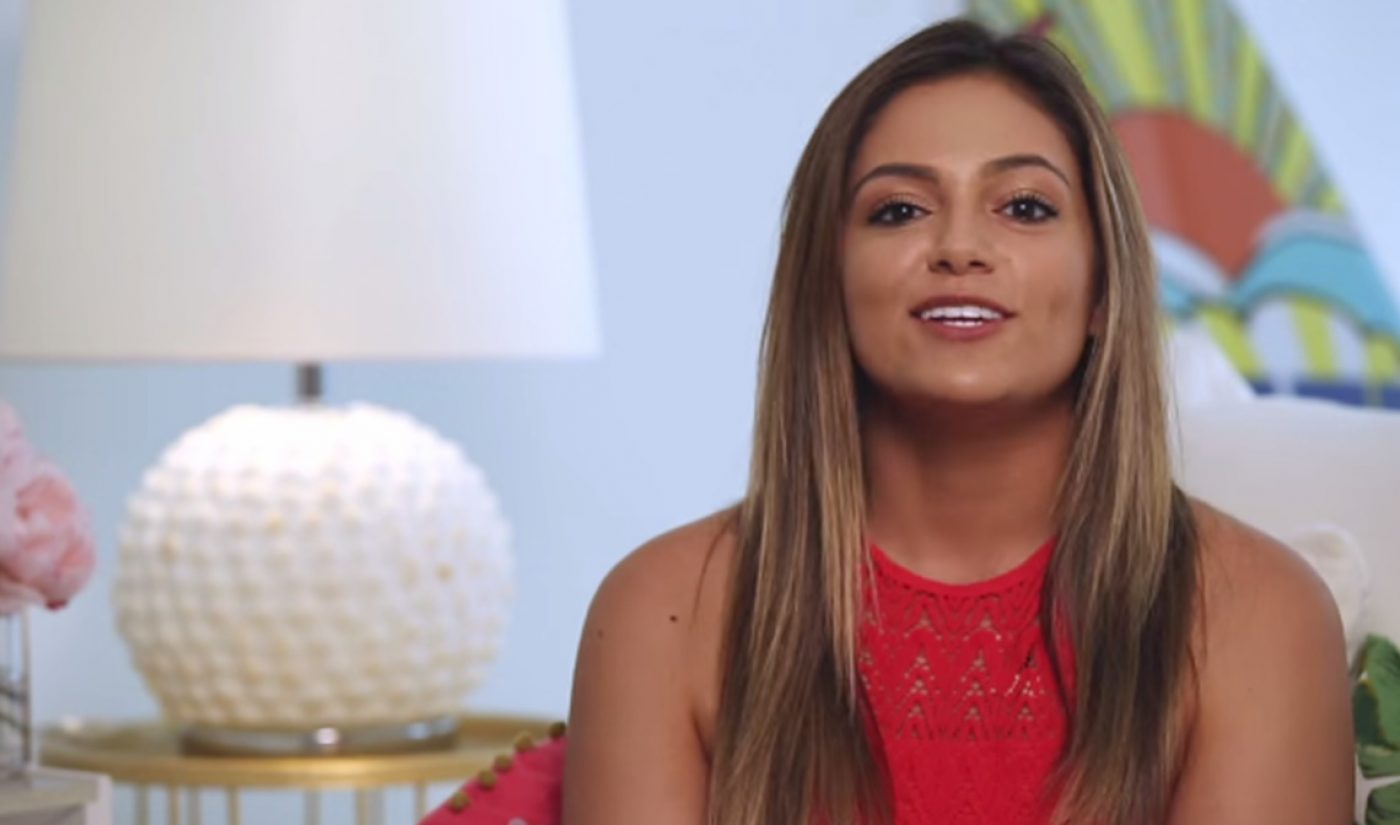 Between its production spaces, its creator-focused advertising campaigns, and its recently-expanded original programming team, YouTube offers lots of support to its homegrown stars. At VidCon, the world’s largest video site assisted its top creators in a novel way: It set up a “speed dating” event at which it paired its stars with representatives from relevant brands.

According to Adweek, each YouTube star was matched with a brand that fits his or her brand message. Beauty icon Bethany Mota, for example, met up with Maybelline, while the filmmakers from Wong Fu Productions had a chat with Apple. According to Mota, the meetings were both amusing and productive. “I think there were a few love connections,” she told Adweek. “It was fun. The conversation is slightly different [than a real date]. They didn’t ask me what my favorite food was.”

Both brands and YouTube stars crave partnerships with each other, for different reasons. The brands are looking for spokespeople who can reach young, digital-first viewers, while the creators need additional revenue streams to supplement the income they earn from advertisements. By setting up informal meetings, YouTube acted as a matchmaker between these two groups. In doing so, it mimicked the business model of companies like Niche and Mozaic.

The speed dating session didn’t result in any immediate partnerships, but as YouTube director of content commercialization Jamie Byrne put it, that wasn’t really the goal. “The intent isn’t to get a deal signed tomorrow,” he told Adweek. “But it’s meant to drive a follow-up conversation later.” From the sound of it, many of the assembled brands will indeed ask their corresponding creators to second dates.