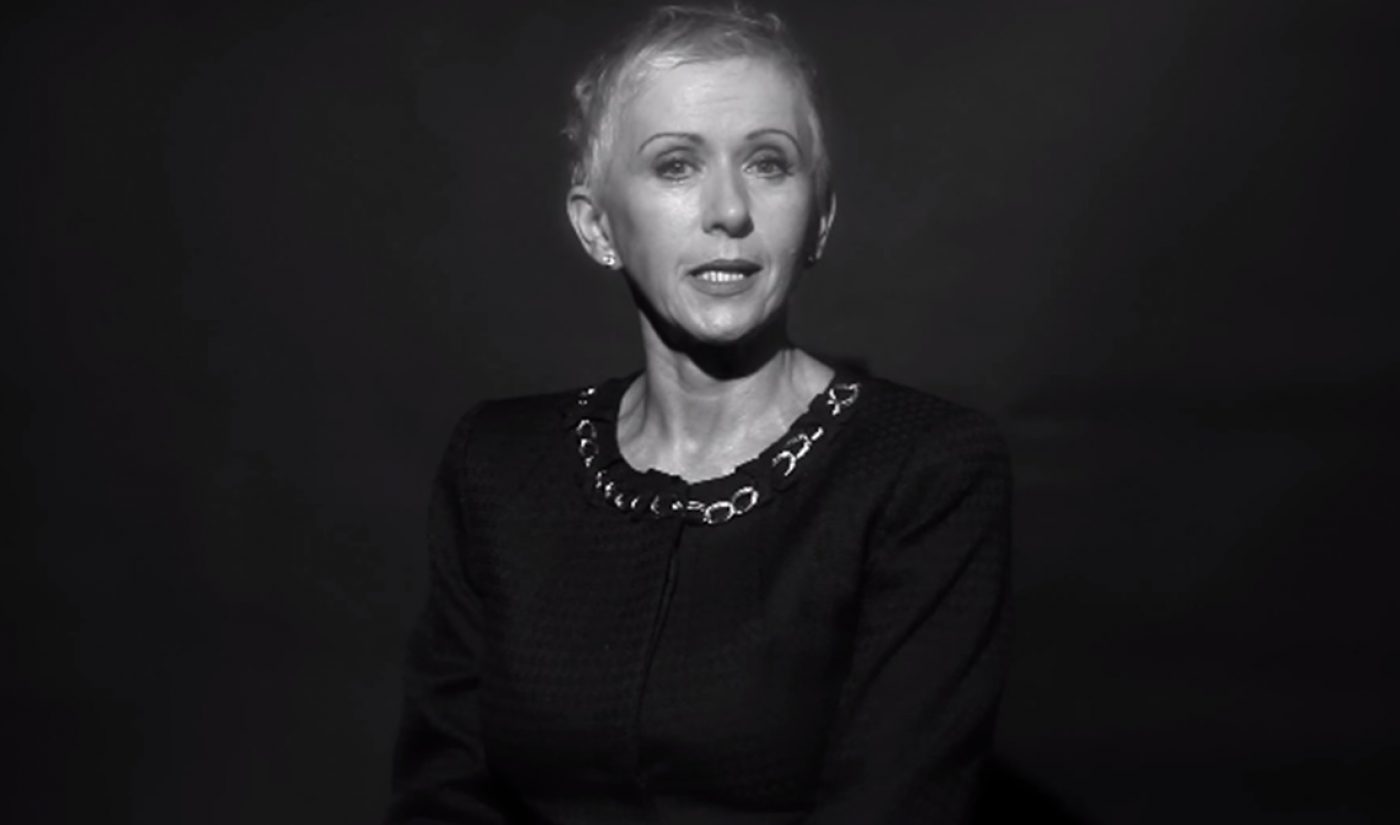 Highbrow and lowbrow comedy are often framed as opposites, but in some cases, they pair up just fine. Schlongologues, a new web series, is a sort of gender-flipped Vagina Monologues that, in its debut episode, delivers a well-crafted soliloquy about male anatomy.

Schlongologues, as you might have been able to figure out from its title, is not for the faint of heart. Indeed, it can get pretty graphic. If your not the kind of person who can find a laugh in the line, “you can park a Virgin America 747 on that landing strip,” this probably isn’t the web series for you. The rest of us, though, are in for quite the treat. Writer Tanya Perez’s script is halfway between an Old Spice commercial and a raunchy romance novel, and performer Karin de la Penha’s delivery reminds me of the Poopouri girl: She’s British, she’s deadpan, and the words coming out of her mouth are filled with innuendo.

The first episode of Schlongologues is all about size, but we expect the other nine to show us that size isn’t everything. Stay tuned to the YouTube channel of production company Comedy High Productions if you want to stay up to date.