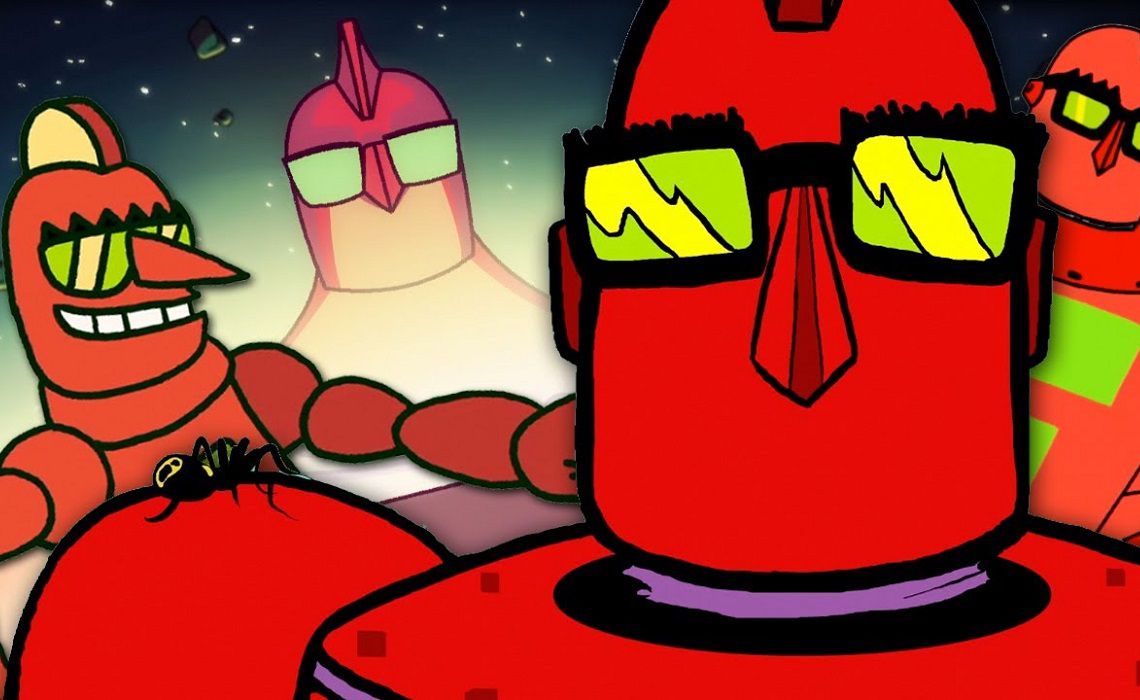 Frederator Network has once again shown its strong position in the world of animated online video. The YouTube multi-channel network, founded in 1998 by entertainment veteran Fred Seibert and centered on all things cartoons, increased viewership on its own YouTube channel by 57% in the month of June 2015.

Channel Frederator not only gained more than double its YouTube video views compared to May’s figures, but the vertical also added over 100,000 subscribers. This feat helped place Frederator’s YouTube channel on Social Blade’s June list of top 250 fastest-growing global channels based on subscriptions.

An even more impressive milestone came from the Cartoon Hangover channel, a core content partner of Channel Frederator. That channel, which boasts fan-favorite animations such as Bravest Warriors and Bee & Puppycat, increased views 100% and added more than 67,000 subscribers in the month of June.

Part of Frederator Network’s recent success in viewership and subscription increases comes from the fact that the company added over 116 new channels to its network, including content creators Tony Crynight, Vivziepop, and KanashiiPanda. Frederator also developed its own list-style show about animated series and characters dubbed Tooned Up!. The series launched in February and has so far generated a whopping 22 million total video views for Frederator.

“We’ve been working in tandem with our network channels to create the ultimate destination for online animation and it’s been gratifying to see how Channel Frederator Network continues to expand both in terms of offerings and viewership,” said Seibert in a release. “It’s a testament to the talent that we have been lucky enough to attract to the Frederator family, the kinds of programming that are highly appealing and engaging, but cannot be found on other networks—broadcast or online.”

As a whole, Frederator Network reached 27 million subscribers worldwide and pulled in 328 million collective video views in the month of June alone (a 12% increase over May’s numbers).