Maker Studios To Officially Shut Down Blip.tv In August 2015 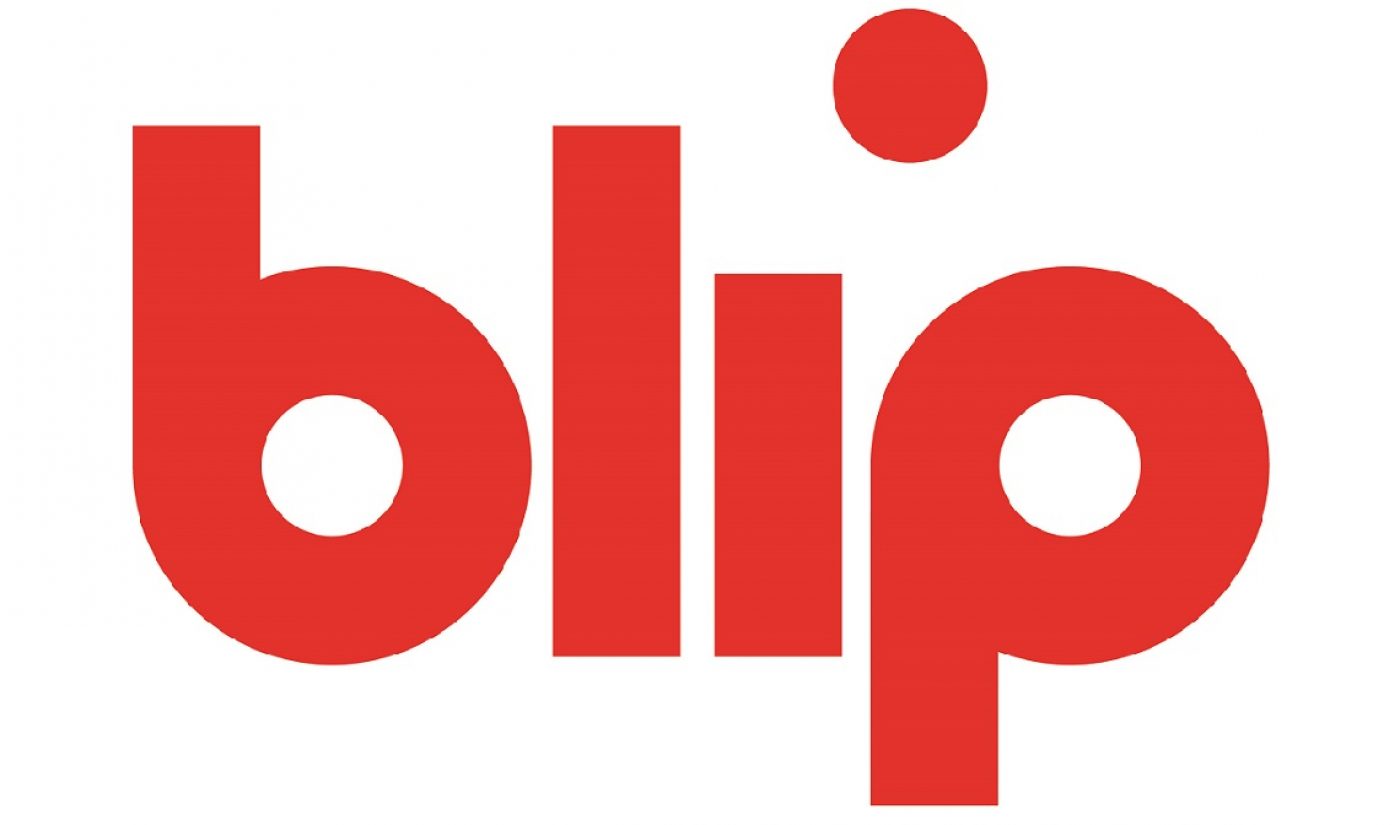 Maker Studios is closing down one of its subsidiary properties. In an email to site users, the YouTube multi-channel network announced it will shutter Blip.tv on August 20, 2015.

Founded in 2005, Blip was an early pioneer in the world of online video sharing and distribution sites. The company launched its own content studio in 2012 to produce original series for the site, and signed deals with high-profile creators like Ray William Johnson over the course of the next year. Maker then acquired Blip in September 2013, with the goal of using Blip’s technology, mobile apps, and partnerships with companies like Yahoo and Virgin America to springboard Maker’s growth and create a distribution platform of its own.

The email from Blip/Maker did not specify why the MCN is shutting down the video platform. However, it’s no secret Blip has struggled to compete in the online video world since 2006, when Google acquired YouTube and ultimately boosted that site’s online presence. One of Blip’s founder, Justin Day, tweeted about the shut-down and his company’s trials to “make it” in the world of online video:

In the shut-down email, Maker clarified all content creators who are owed revenue from Blip will be paid in September 2015. The MCN is encouraging all creators to apply and move over to its Maker Gen network via max.makerstudios.com.