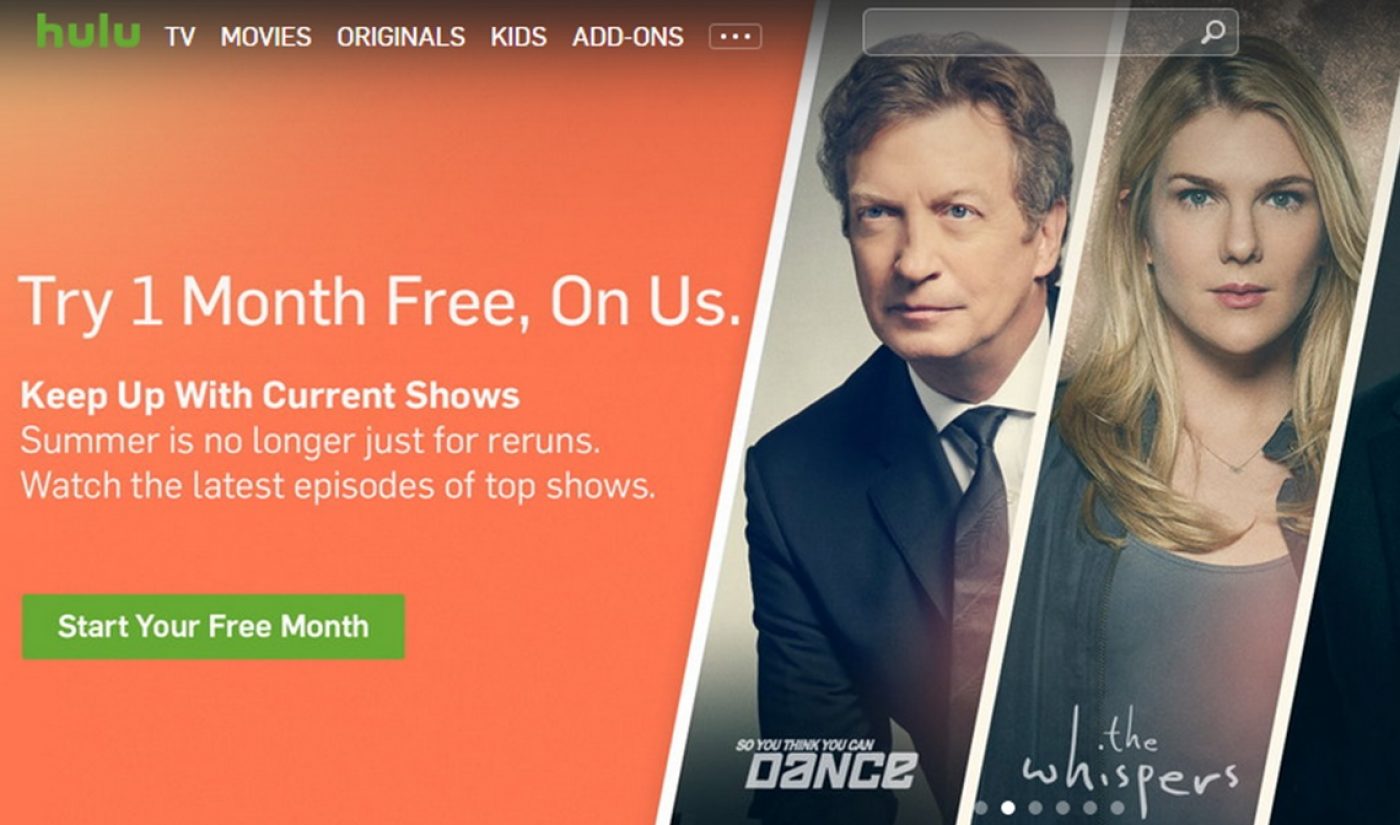 The presence of ads on Hulu’s premium subscription service has long bothered many of the site’s users. If we’re paying $8 a month, the common complaint goes, why do we still have to sit through ads? If a report in the Wall Street Journal is to be believed, Hulu will soon address these concerns. The streaming video site is rumored to be planning an ad-free subscription service, which will cost somewhere between $12 and $14 per month.

Hulu has been thinking about reducing ads on its premium service for some time now. In October 2014, CEO Mike Hopkins said Hulu is “always looking at a variety of ways to create the best possible experience for our viewers and advertisers including reducing the ad load.” Then, one month ago, Hulu stopped calling its current premium service Hulu Plus. While the company said this name change was meant as a way to unite the Hulu brand, it also created space for a new premium offering beyond the-service-formerly-known-as-Hulu-Plus.

In the WSJ report, details about the new service begin to take shape. Its codename is NOAH, which stands for No Ads Hulu. It would allow Hulu to offer a equivalent tier to the ad-free subscription platforms of Amazon and Netflix, albeit for a higher price than either of those two services. While Hulu obviously hasn’t shared a release date for NOAH, the WSJ’s sources believe it could arrive as early as the fall.

It goes without saying that launching an ad-free service would be huge for Hulu. When the streaming site launched the entire library of Seinfeld, it received backlash from premium users who believe their subscriptions should entitle them to an ad-free experience. As Hulu looks to bring in more high-profile projects, it will face consistent criticism unless it gives the people what they want, and the people want to watch their favorite shows and movies uninterrupted.

While we wait for more details about NOAH, there are still many high-quality original programs worth checking out in Hulu’s library. New releases in August will include Difficult People, which will arrive on August 6th, and Hotwives of Las Vegas, which will follow 12 days later on the 18th.