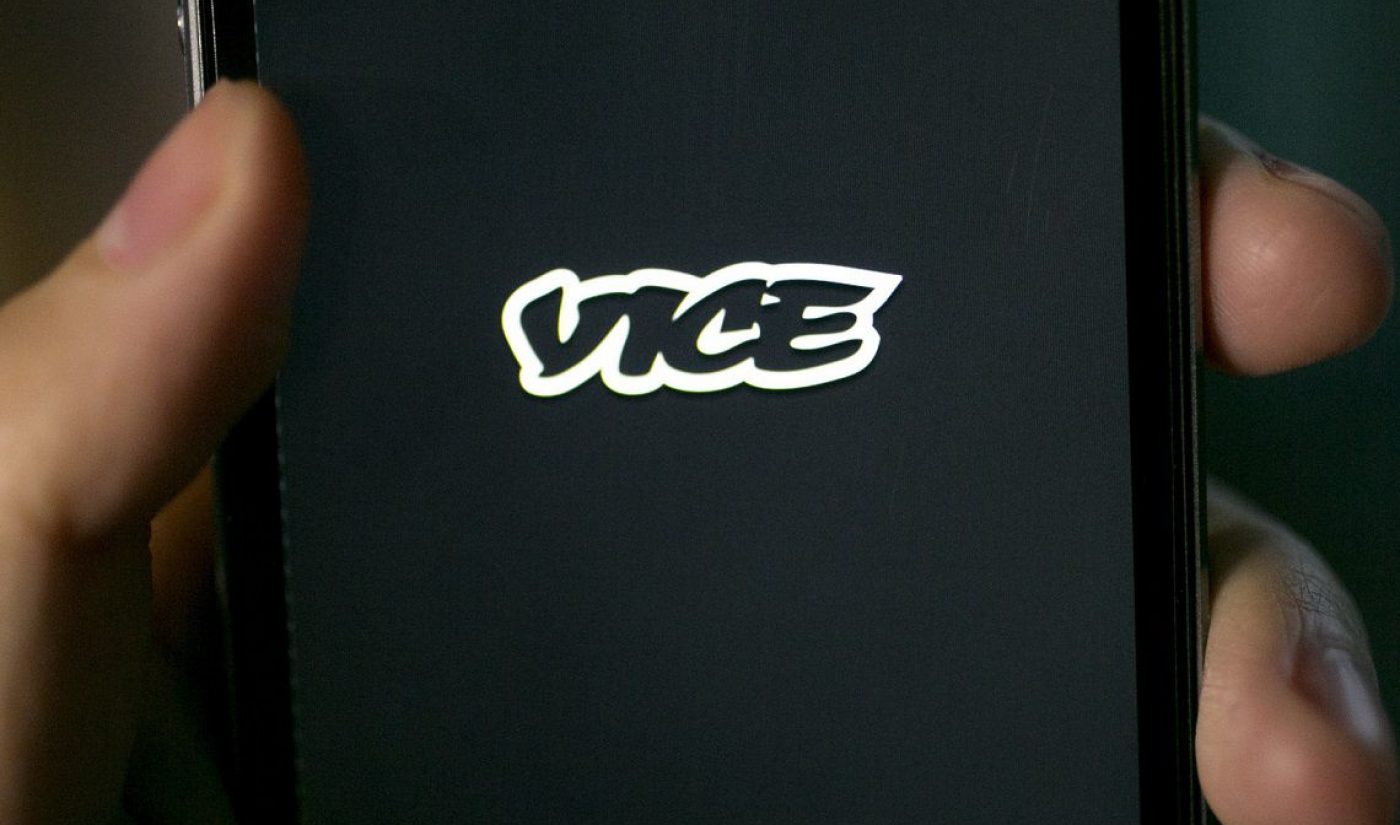 Verizon has a new content partner on board for its upcoming over-the-top subscription video service. The telecommunications giant has inked a multi-year deal with digital media company Vice to bring original, exclusive content to Verizon’s OTT offering.

Vice will develop, produce, and deliver both U.S.- and internationally-based programming for Verizon to deliver to subscribers to its upcoming video service. Vice will provide some original videos from its various digital verticals, including Munchies (which covers food), Motherboard (tech), and Vice Sports. Also on deck from Vice for Verizon’s OTT service is a celebrity-interview series Autobiographies.

The upcoming OTT service from Verizon will be yet another option for millennial cord-cutters and cord-nevers to purchase instead of traditional pay-TV subscriptions. And considering Vice content is aimed at the younger generations, Verizon’s VP of Content Strategy and Acquisition Terry Denson believes they’re a natural programming partner for his company.

Verizon upped its digital video game back in January 2014, when it bought Intel’s cloud-based TV service OnCue. Then, in March 2015, Verizon struck a deal with AwesomenessTV and DreamworksTV to contribute over 200 hours of programming to Verizon’s OTT service. The communications company also finished its acquisition of AOL this year. AOL will presumably provide video ad technology to the upcoming subscription service.

Verizon’s OTT service will be launched later in 2015.