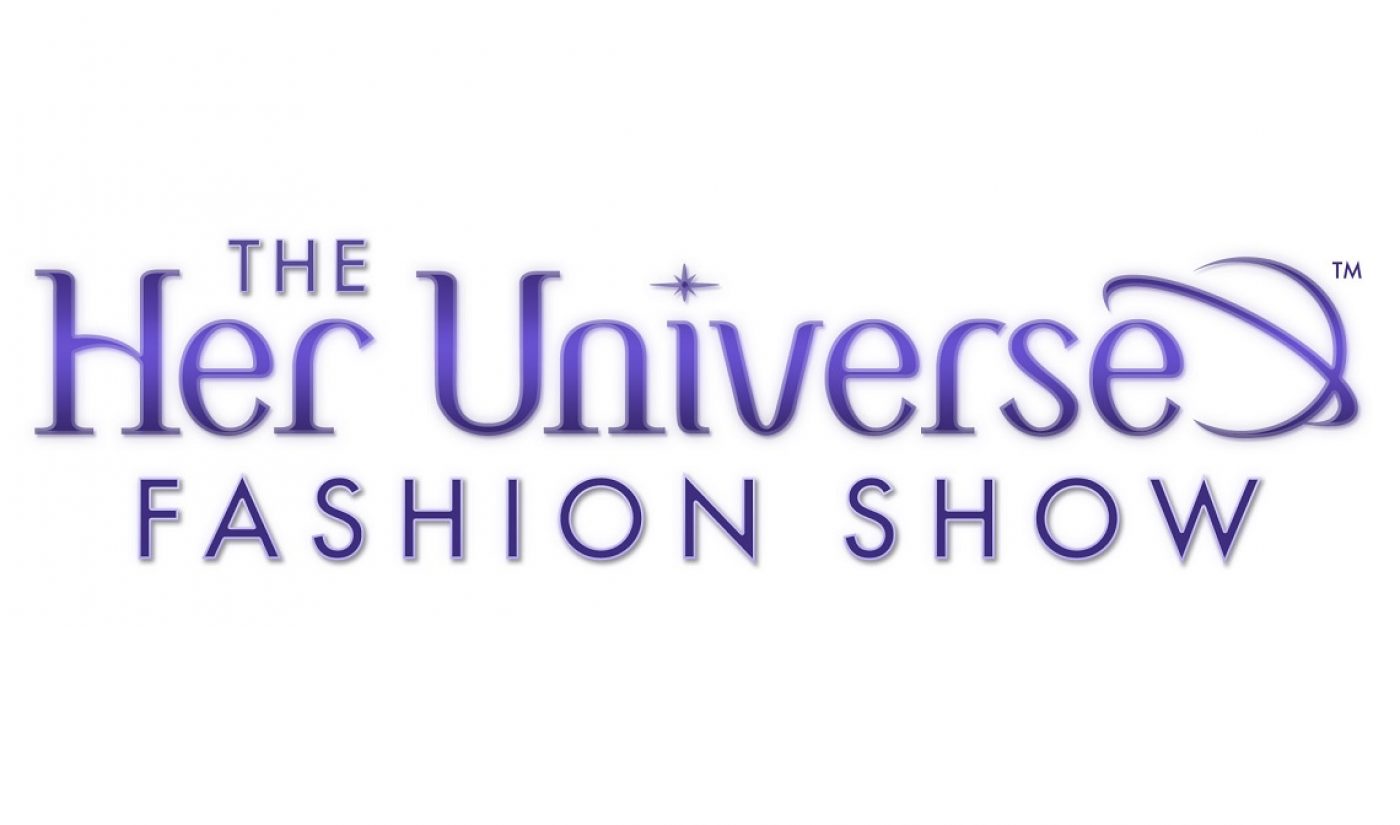 Lionsgate has its first original series for the upcoming Comic-Con subscription service. The film studio will launch the reality series Her Universe Fashion Show on the SVOD platform sometime in 2016.

Her Universe Fashion Show will follow the contestants of the titular competition, who will design geek-inspired outfits for a chance to have the clothing modeled live on stage at San Diego Comic-Con 2016. The series is based on the competition started by female geek clothing line Her Universe, founded by actress Ashley Eckstein. Lionsgate made the announcement on July 9, 2015, at San Diego Comic-Con.

“Five years ago, when we launched Her Universe, fangirls were an afterthought and ‘Geek Fashion’ was nothing more than a men’s boxy t-shirt,” Eckstein said to Variety. “Together, with my partner, The Araca Group, we set out to build an empowering community and merchandise line for fangirls to step into the spotlight and feel celebrated and stylish! Five years later, Geek Fashion is a trending topic and we cannot wait to show the world that it’s here to stay.”

“The Comic-Con SVOD service is about creating and delivering content specifically for and about this amazing and passionate fan base,” said Comic-Con SVOD’s VP and GM Seth Laderman, who was recently hired to oversee the growth of the subscription service.

“With Ashley Eckstein and Ashley and Jennifer Tisdale, we have an incredibly dynamic, creative and talented team with a broad range of experience in franchises that our Comic-Con audience loves,” Laderman added. “We believe that they will deliver a program that speaks directly to our core fans.”