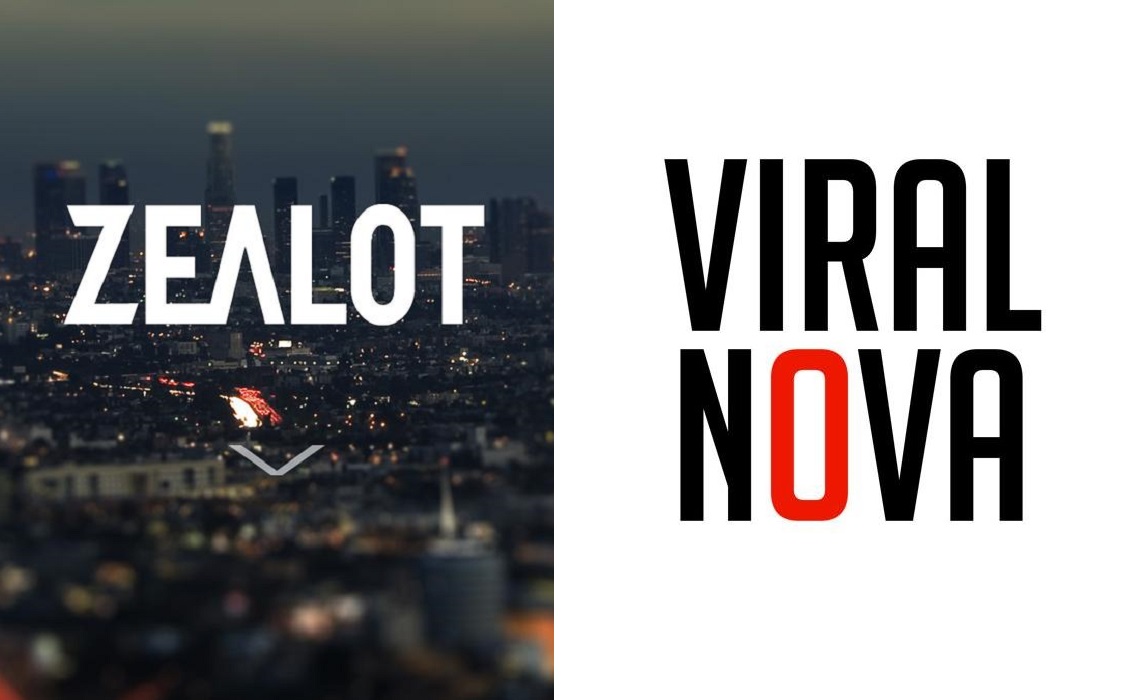 Zealot Networks has a new company to add to its ever-growing portfolio. The digital media company, formed by ex-Maker Studios CEO Danny Zappin, has bought social content aggregator and publisher ViralNova for about $100 million, split roughly 50/50 in cash and stock.

ViralNova launched in May 2013 as a way to highlight content that strikes an emotional chord — usually inspirational or funny — with its audience. The site’s list-based articles and emphasis on media make it similar to sites like BuzzFeed or Upworthy.

Variety reports ViralNova had 17.6 million unique visitors in May 2015 alone, according to comScore. The site’s CEO Sean Beckner (who’s turned down buy-out offers before) claims his site is on track to make $35 million in 2015.

Zealot, which helps young companies and startups expand their businesses, plans to do just that for ViralNova. “We want to build on the audience component, and we see ViralNova as an anchor to grow that,” Zappin said. “The next phase for us is to take what the creative companies in our portfolio do and put it through a network and monetize it.”

Zappin also noted the site will give Zealot access to digital publishing tools it didn’t have before. Zappin’s company will use these tools to launch new brands under its banner, with a focus on original video content in the food, lifestyle, travel, music, and entertainment categories.

ViralNova’s 24 employees will continue to be based in midtown Manhattan.