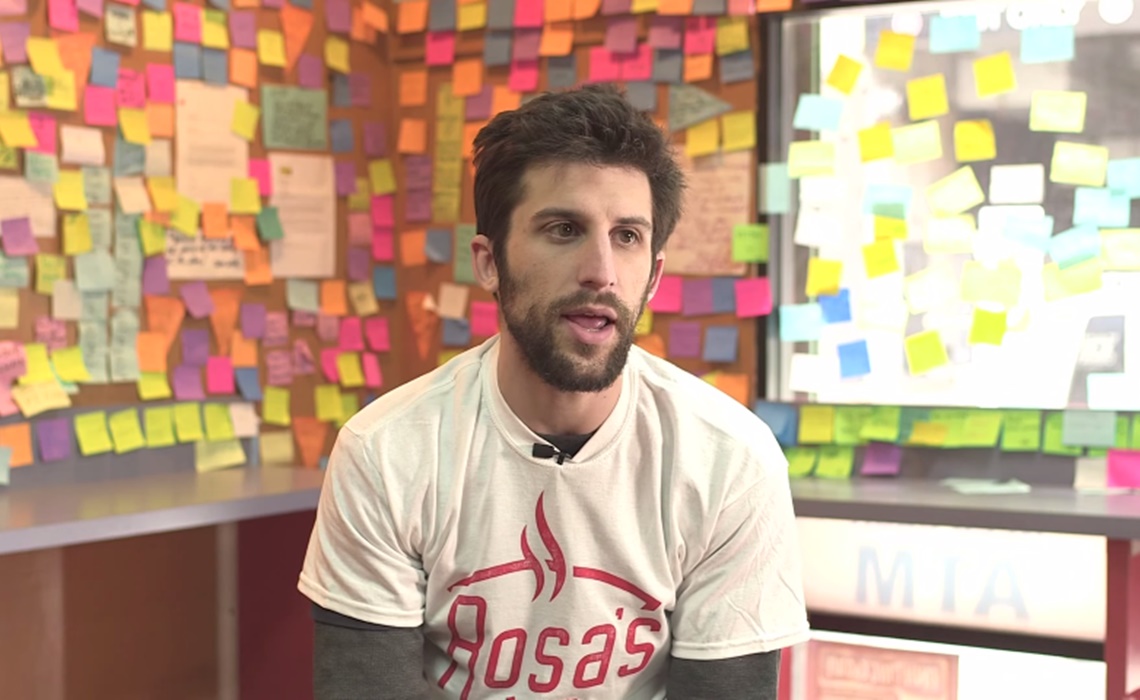 Upworthy Is Making More Original Content. How They’re Doing It May Surprise You.

In 2013, Upworthy had a moment. The news aggregator’s ridiculous headlines, which often resemble the one I used above, drew in millions of clicks from social media sites, especially Facebook. However, for the past year and a half, Upworthy has seen its user base shrink significantly, with a change to Facebook’s News Feed algorithm serving as a major culprit.

Clearly, if Upworthy wants to stick around, it needs to figure out how to move on from the clickbait that made it famous, and that’s exactly what it’s doing. It has announced its plan to focus more on original content that will be driven by user data.

Upworthy’s shift toward original content is led by editorial director Amy O’Leary, who was hired away from the New York Times in February. Under O’Leary’s guidance, Upworthy is transitioning to a new model, and in a new report, it has shared the insights it is using to power this original content push.

Upworthy is following BuzzFeed’s lead by mining user data to figure out what sort of original content will stick on social media. It cites an uplifting video about an altruistic pizza parlor as an example of how it has applied its findings.

We don’t expect Upworthy’s signature content curation model to disappear from the site anytime soon, but with its original videos, Upworthy can  stay relevant, all while creating content that will be more welcome on our Facebook News Feeds.