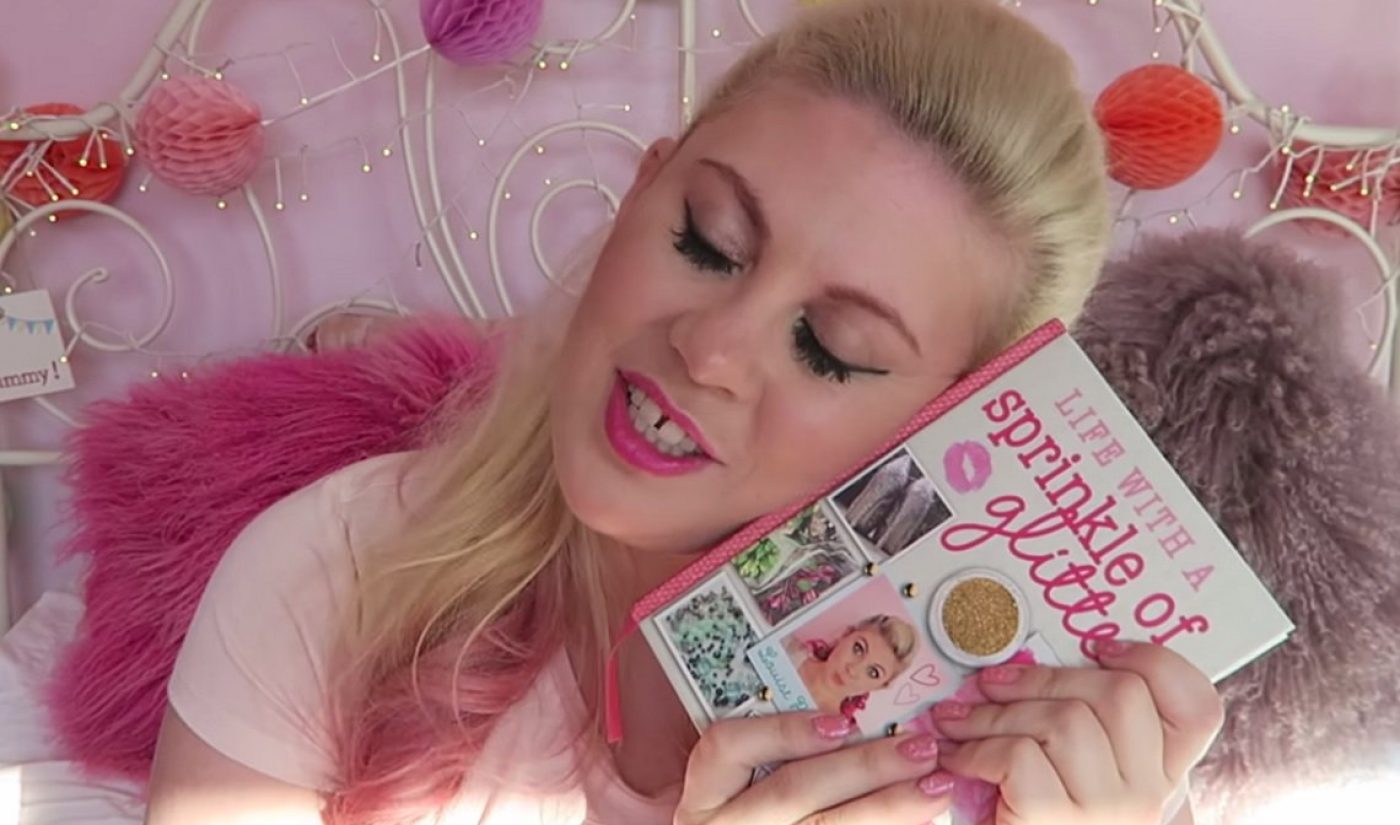 Pentland, who boasts a combined 3 million subscribers across two channels, took to Twitter on July 7 to tell her fans (known as “Sprinklerinos”) about her book’s bestseller status. In a series of tweets, Pentland digitally hyperventilates before sharing a tweet from her manager Maddie Chester about Life with a Sprinkle of Glitter hitting the #1 spot on the UK’s The Sunday Times book list.

Life with a Sprinkle of Glitter was announced in April 2015. The non-fiction book published by Simon & Schuster entails various advice and tips from Pentland to her fans, covering topics all the way from love to “glitz.” Pentland recently appeared on British broadcasting network ITV on July 2 to promote her book launch.

You can purchase Pentland’s Life with a Sprinkle of Glitter book on Amazon.com.