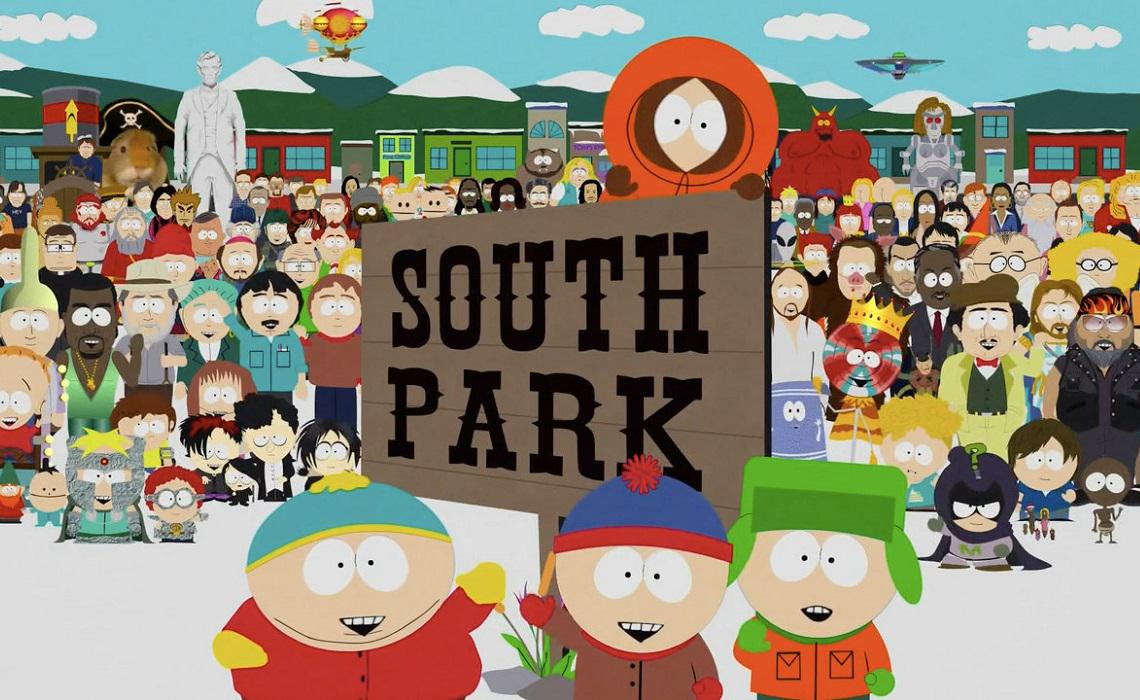 Comedy Central has made a deal with South Park creators Trey Parker and Matt Stone to keep the show running for another four years. On top of the news of the animated series’ extension, Hulu has paid Viacom and the South Park team $192 million to retain the streaming rights to the show through 2019.

Thanks to a previous contract with the South Park creators and its parent network, Hulu has been the exclusive streaming home for the show for a while now. The new South Park streaming deal adds another three years on to the current agreement. The show’s extension on both linear television and Hulu’s platform means the brash, iconic series will reach the milestones of 23 seasons and a 300th episode.

“Very few shows in the history of television will have made it to 23 seasons,” said Hulu’s VP of Content Acquisition Lisa Holme to The Hollywood Reporter, who originally reported the story,

THR claims Hulu’s $192 million deal is the largest the streaming platform has yet paid for any content. Previously, Hulu paid at least $130 million for the streaming rights to all nine seasons of Seinfeld, which debuted on the platform on June 24, 2015.

New episodes of South Park will be available on Hulu the day after they air live on Comedy Central.