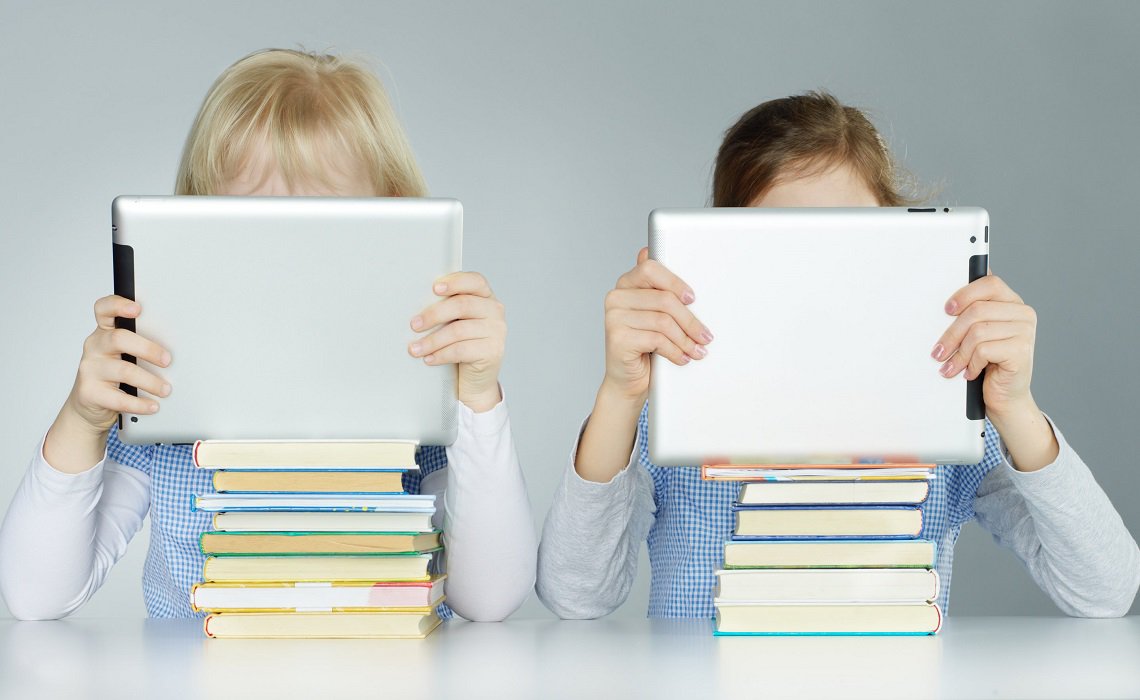 For its study, Miner & Co. interviewed 800 parents about their children’s viewing habits. According to AdAge, 39% of the parents said their children regularly watch the same content on not just one, but multiple devices at the same time. Plus, about half of the 800 parents said they “punish” their misbehaving children by removing mobile devices from them and forcing them to watch content on TV instead.

Additionally, Miner & Co.’s study found 41% of children are more than willing to give up treats in exchange for more time with mobile devices. Miner & Co. created a video to summarize its findings, and in the clip, a young girl says just one cookie isn’t enough to convince her to give up her iPad because she can probably “always get another cookie.”

Miner & Co.’s CEO Robert Miner doesn’t know how his firm’s findings will impact the traditional TV industry. However, the executive equated the future of the industry to the idea of “a cartographer writing ‘here be dragons’ on the uncharted part of the Medieval map.” Currently, though, AdAge points out the failing Nielsen ratings of ad-supported kids’ channels, with Nickelodeon falling 30% year-to-date among ages 2-11 (which could be one reason why the network launched its own OTT subscription service).

“We used to use the term ‘platform agnostic,’ but that conveys the sense that you don’t care one way or the other which platform you’re using,” Miner said. “With kids, that pretty obviously is not the case. So, I like to say that we’re ‘platform polygamists.’ All platforms are basically sister wives now.”