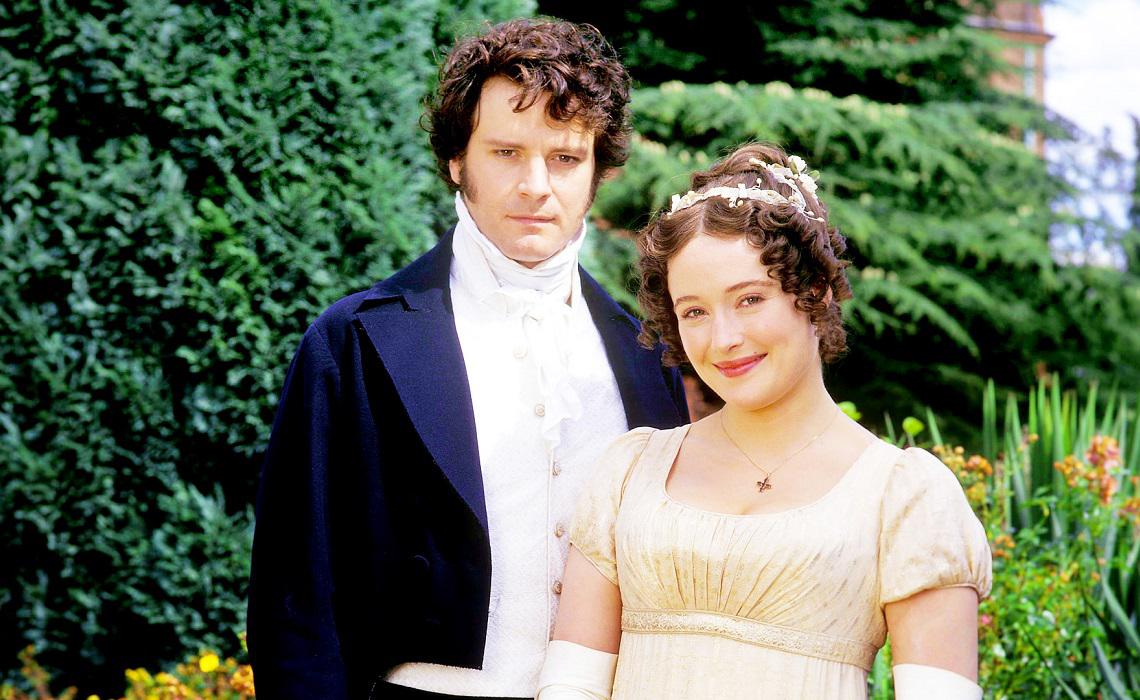 DramaFever is getting an infusion of classic British entertainment. The New York-based streaming platform, known for its focus on international TV and movies, has closed a licensing deal with BBC Worldwide North America for the U.S. streaming rights to 18 BBC titles.

Here’s a list of the remaining BBC titles DramaFever will start streaming in the upcoming months:

Cranford (Premieres August 28) – The ladies of Cranford adore good gossip and romance. But change is in the air, as the unwelcome grasp of the Industrial Revolution rapidly approaches their rural market-town. Stars: Judi Dench and Julia McKenzie

Emma (Premieres August 28) – Based on the classic Jane Austen novel about a matchmaker so focused on the happiness of her friends, that she may be ignoring her own. Stars: Romola Garai, Michael Gambon and Jonny Lee Miler

Founded by Seung Bak and Suk Park in 2009 as a way to discover Korean dramas, DramaFever has turned into a top destination for international television shows and movies. The online video business was acquired by Japan’s SoftBank Internet and Media, Inc. in October 2014, and is working on releasing a horror-based subscription service alongside AMC Networks.

DramaFever boasts more than 700 titles from over 15 countries around the world. The online video site claims to reach over 20 million monthly users.