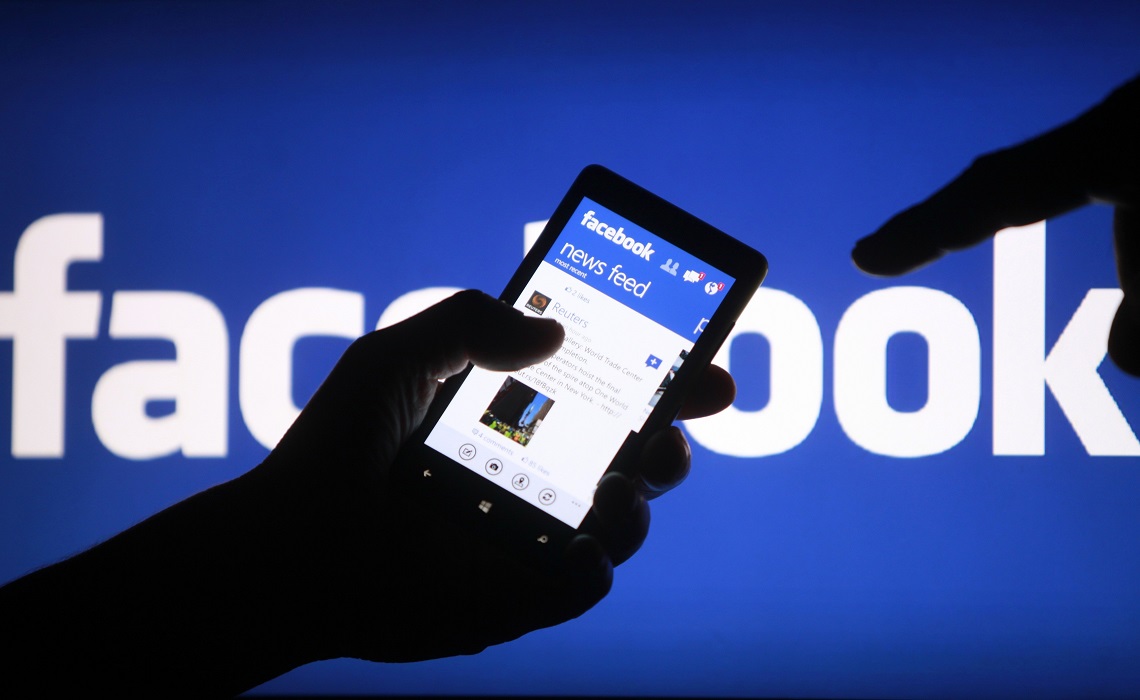 Facebook has a new way of figuring out if users want to see more videos. The social media site, which now boasts over 4 billion video views per day, has tweaked its News Feed algorithms to show more video content on feeds for users who take specific actions.

Facebook’s News Feed currently tracks the videos each user watches and the watch time for each video.Users who frequently watch clips see newvideos higher up in their feeds, while those who don’t watch videos nearly as often see them farther down the screen. Facebook also considers user actions such as liking a video or sharing it as proof those users want more video content.

However, Facebook Engineering Manager Meihong Wang and Software Engineer Yue Zhuo noted in a company blog post how these qualifications alone were not fully indicative of users’ interest in videos. For example, the social site learned many users who may enjoy watching videos may not actually like or share them. Wang and Zhuo wrote that other user actions indicate interest in a video, too.

“We have learned that certain actions people take on a video, such as choosing to turn on sound or making the video full screen, are good signs they wanted to see that video, even if they didn’t want to like it,” Wang and Zhuo explained. “Today, we want to share an update to News Feed ranking that takes into account these actions to help people see more of the videos they care about and fewer of the videos they don’t.”

Wang and Zhuo said this update will be rolled out over the next few weeks to users’ News Feeds (though the Facebook engineers said brands’ Pages aren’t likely to see a big change in distribution from the tweaked video algorithm).