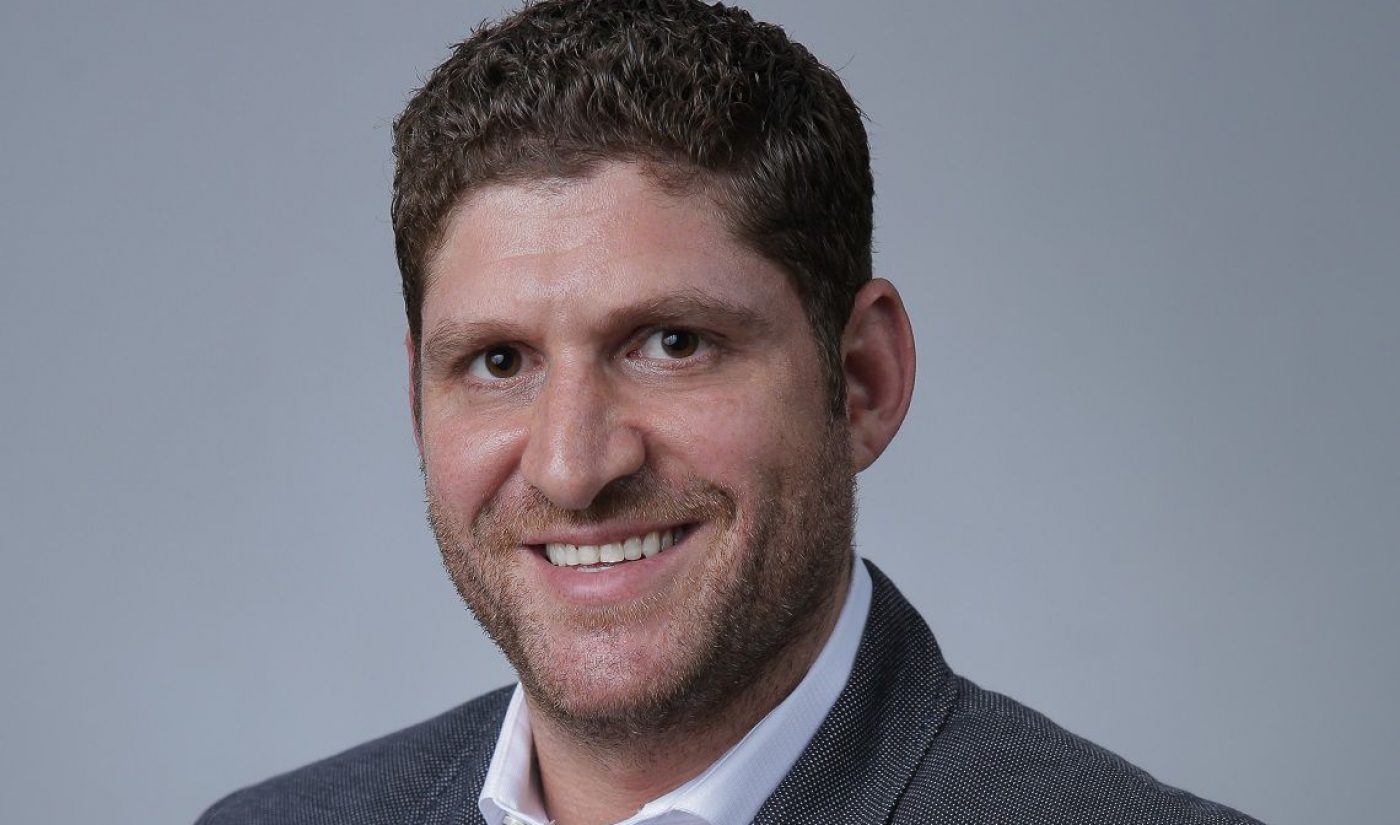 Lionsgate and Comic-Con International have a new hire to lead their joint video-on-demand subscription service. Seth Laderman will lead the initiative as its new Executive Vice President and General Manager.

Laderman will be responsible for developing programming for the Comic-Con streaming service. He will work to secure movies and TV shows from Lionsgate, create short-form content exclusively for subscribers, and curate archival footage from the past 45 years of Comic-Con’s existence.

Laderman comes to the Comic-Con video service with plenty of relevant and impressive digital leadership experience. He was Senior Vice President of Legendary Digital Networks, where he oversaw the development of brands such as Chris Hardwick’s Nerdist Industries and Felicia Day’s Geek & Sundry after both were acquired by Legendary Pictures. Laderman also helped bring Legendary and Fullscreen’s upcoming Electra Woman and Dyna Girl reboot to fruition.

“We intend to differentiate our service through the depth and diversity of its content, the quality of its curation and the joys of discovering its rich mix of programming,” said Jim Packer, Lionsgate president of worldwide television & digital distribution, as reported by Variety. “Seth is ideally qualified to create a line-up that delights fans and newcomers alike with a combination of beloved treasures, thrilling discoveries and unique original content designed exclusively to satisfy our audiences.”

“This is a world I know and love, a community I appreciate and respect,” Laderman added. “I’m thrilled to embark on this adventure with Lionsgate and Comic-Con International, two of the boldest, most innovative and visionary brands in fan culture.”

Lionsgate and Comic-Con International announced their video subscription service will be available starting in the first quarter of 2016.