BuzzFeed May Be Looking To Create TV Shows 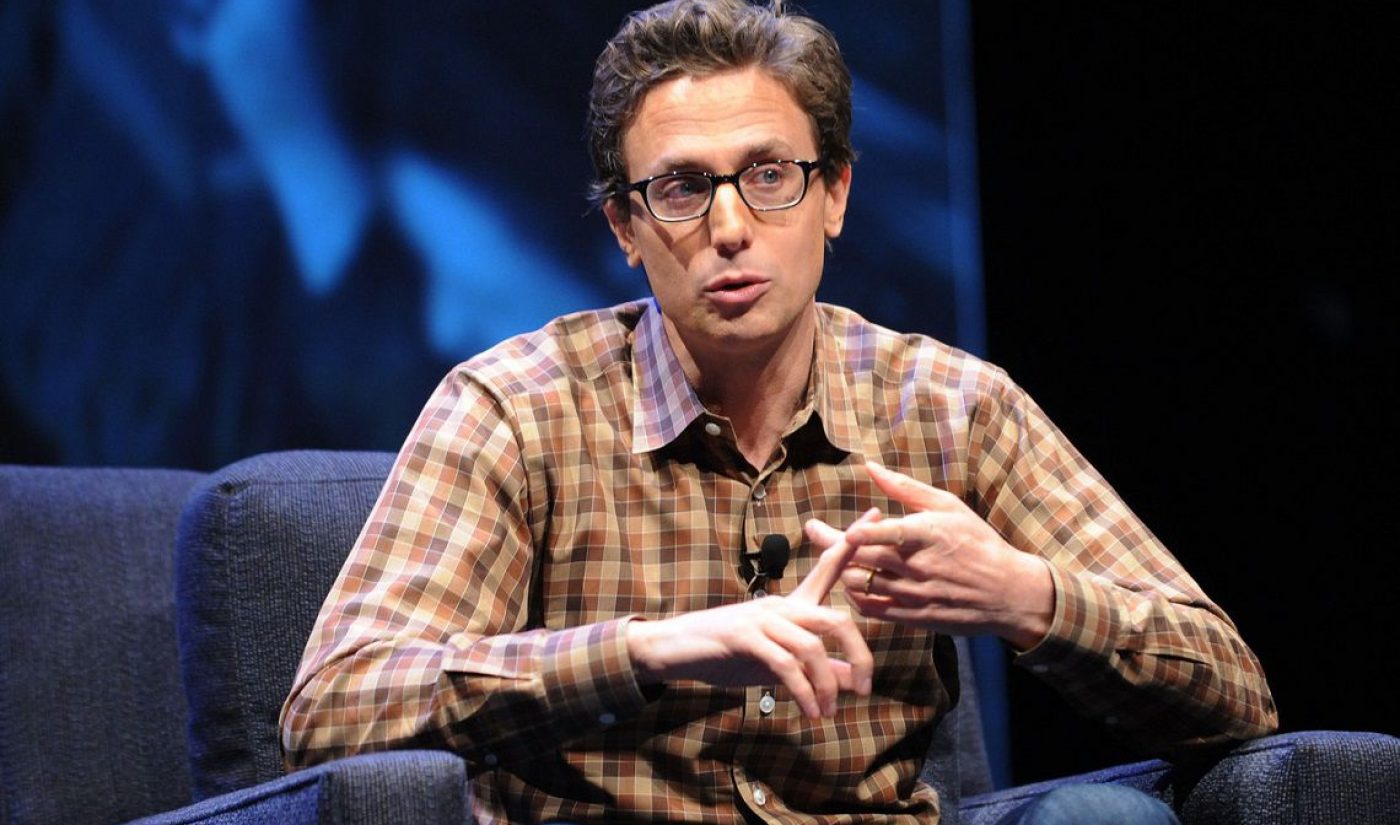 BuzzFeed may soon start showing up on your television. The viral web content producer and media publication is reportedly looking to get into the television industry with its own branded shows.

According to the Wall Street Journal, BuzzFeed CEO Jonah Peretti spoke about BuzzFeed’s TV intentions at a Visa-hosted advertising event at Cannes Lions on June 24, 2015. Peretti noted his company is pursuing ways to start producing television and getting the brand on the small screen. However, BuzzFeed is being very cautious about how they approach TV shows and what those might look like.

“We want to do TV, but we want to do it in a different way,” Peretti said. “We resisted for a long time. People kept pitching us TV shows but we didn’t know anything about TV, and our special powers came from having a closer relationship with our audience.”

The BuzzFeed CEO explained that the company’s penchant for collecting data and delivering viral content based on consumer feedback would likely be at the core of BuzzFeed’s television development strategies. “If you could figure out a way to say people are really connecting… why can’t you make a TV show that’s informed by that?” Peretti inquired.

Before Peretti’s Cannes discussion, BuzzFeed didn’t seem to have any interest in television. In fact, Peretti told Re/code just a few weeks ago that he wasn’t interested in the “end product of television” but rather the process it takes to make well-informed content, no matter what that content ended up looking like.

“It could be that you’re watching things that are eight minutes long, or six minutes long, or lots of short-form content,” Peretti explained. “It could be that you’re consuming the media on Snapchat or Spotify or Netflix or Amazon Prime or CBS. And so we’re focused right now on building the machine that allows us to learn and to make great content, and to give creative people real data feedback. Where that’s going to be extended is, I think, an exciting opportunity for us, but it’s not like our dream is to make a TV show, or our dream is to make a movie.”

Despite BuzzFeed’s uncertainty about television, the move towards the small screen seems like a logical next step for the media giant. The company created the BuzzFeed Motion Pictures division in August 2014, aimed at exploring long-form content and feature film options. As BuzzFeed Motion Pictures Executive Vice President Ze Frank has explained, his video department employs the same data-driven tactic Peretti champions to figure out which concepts are hits with viewers and should be developed further. We’ll see if BuzzFeed does the same with whatever television content it decides (or doesn’t decide) to pursue.