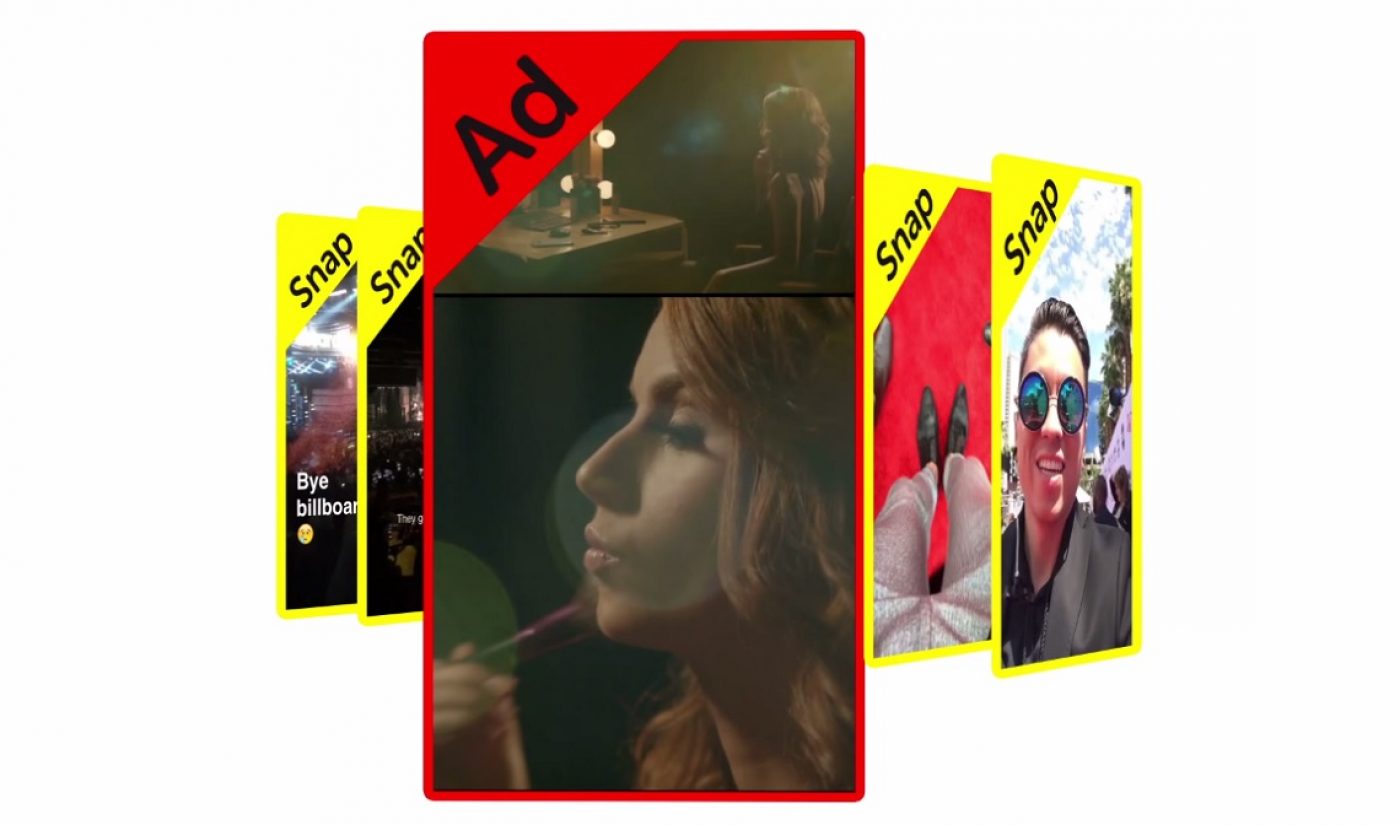 Snapchat keeps growing its services for brands. The mobile app, renowned for messages that delete themselves after a few seconds, has introduced a new form of advertising dubbed 3V, and has also created a new content agency for brand advertising.

As Snapchat CEO and founder Evan Spiegel explains in a video, the 3V title stands for vertical video views. This advertising format is aptly delivered as videos only, to be viewed on mobile devices in a full-screen format to ensure 100% viewability. Spiegel notes 3V advertisements will be nestled among the premium content created by brand partners on its Discover platform (similar to its Two Pennies ad format), as well as Snapchat’s own curated content.

In addition to its new ad format, Snapchat has also partnered with the Daily Mail and public relations company WPP to launch a new digital content agency called Truffle Pig. Named for the type of animal which seeks out the rare fungus prized as a delicacy, the goal of Truffle Pig is to provide advertisers with a comprehensive marketing package, including media planning, content marketing, positioning and branding, audience development, and (most importantly) thorough data analytics.

Truffle Pig will test initial content on Snapchat, the Daily Mail, and the Mail’s sibling site Elite Daily, but won’t be restricted to just those platforms. The agency will utilize Snapchat’s 3V production studio in Los Angeles, and be equally owned by Snapchat, Daily Mail, and WPP.

These new initiatives on Snapchat’s part only contribute to the mobile app’s ever-growing popularity and growth. The app recently hired Sean Mills and Marcus Wiley to oversee the development of original content. And earlier this month, Snapchat was reportedly seeking another $650 million for a total valuation of $16 billion.

Spiegel claims in the 3V advertising introduction video that more people watch video on Snapchat than on any other mobile platform. He says 100 million active users view more than 2 billion videos every day.