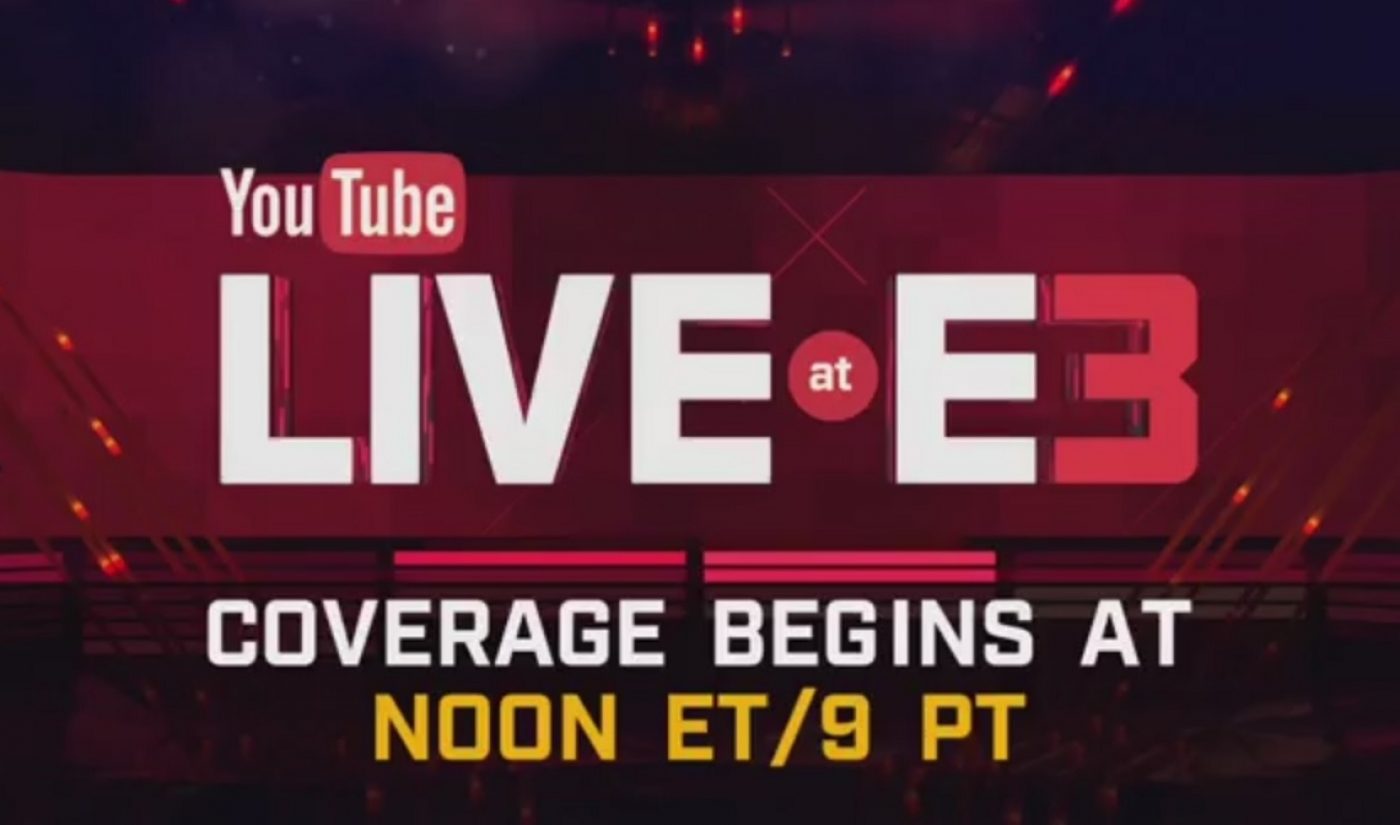 YouTube just completed one of its biggest live streams of all time. The Google-owned video site’s live stream of this year’s Electronic Entertainment Expo (E3) pulled in a whopping eight million views within the first 12 hours of coverage on June 15, 2015.

Overall, the YouTube E3 live stream on June 15 pulled in over 500,000 comments from viewers, who watched roughly two million hours of live content over the course of the day. Like a true geek and game professional, Keighley quantified that watch time by saying it would allow someone to travel to Pluto and back a total of 12 times.

“Producing The Game Awards opened my eyes to the size of the audience that’s out there for digital video game programming,” Keighley said in an email. “But even that success didn’t prepare me for the result of partnering directly with YouTube for live programming about E3. Not only did we reach an audience that rivals the scale of basic cable —  it was an audience that stayed with us all day and kept engaging with the content. E3 was a nice validation of the opportunity that exists for big scale live programming on YouTube.”

You can watch the replay of YouTube’s E3 coverage on the GameSlice channel.