MTV, Interlude Use ‘Choose Your Own Adventure’ Format To Promote ‘Scream’ Series 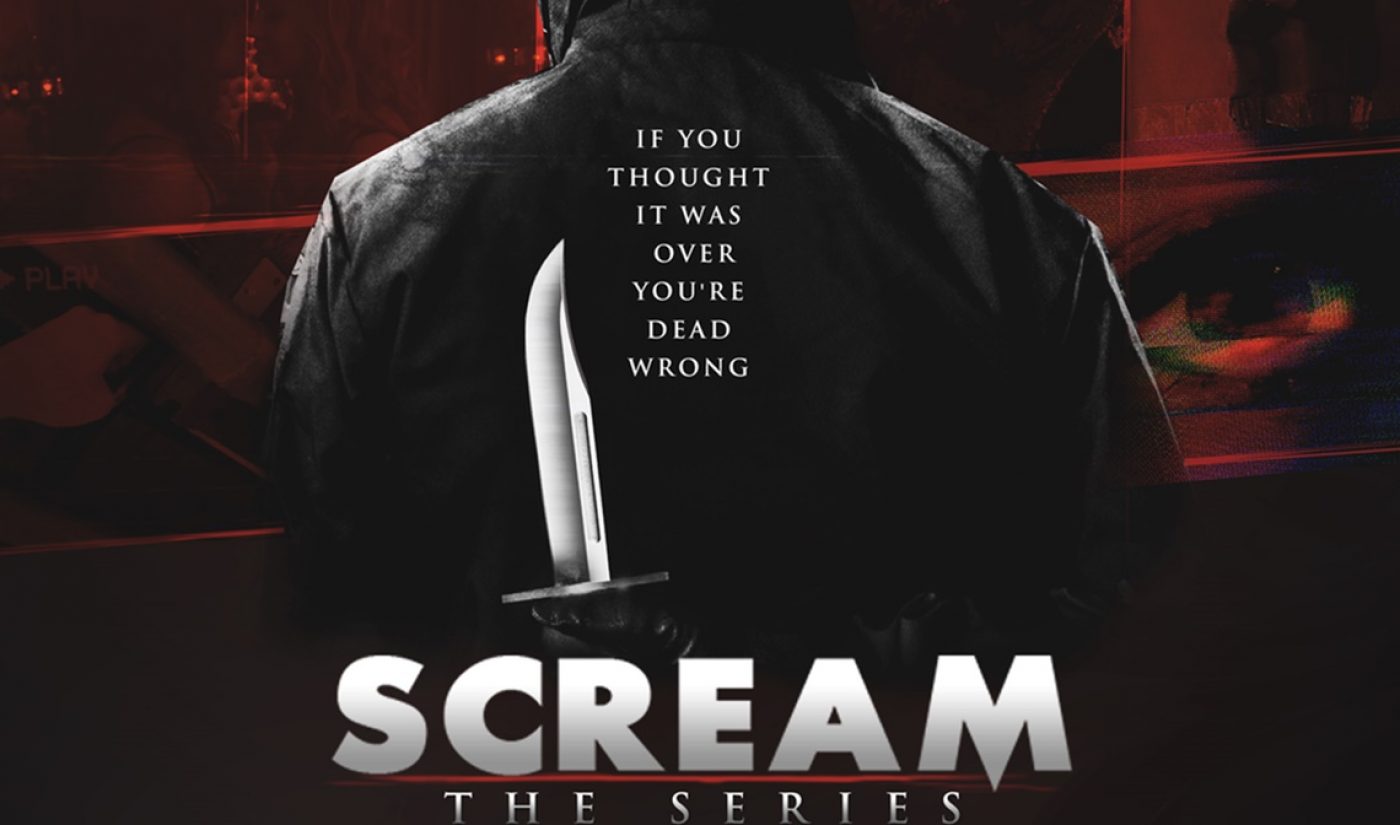 How long could you survive in a horror movie scenario? A new video created by Interlude for MTV looks to answer that question. The interactive technology and media company, perhaps best known for the impressive Bob Dylan music video it created in 2013, has designed a choose-your-own-adventure experience to promote the upcoming release of MTV’s Scream TV series.

The video puts viewers in the position of a young man whose sexual encounter with his girlfriend is interrupted by one of Scream’s signature hooded killers. As the character flees for his life, viewers are invited to choose between two potential decisions at crucial junctures. No matter how the viewer chooses, though, death is always right around the corner. In three attempts, I never made it past four split points before meeting a grisly fate. Can you do better?

The interactive video is one of several projects MTV is using to promote Scream, which will bring the popular horror film franchise to TV beginning on June 30th. The channel’s “Killer Party” video, in which the stars of its other shows suffer their own gory deaths, has accumulated hundreds of thousands of views on YouTube.

The choose-your-own-adventure genre is hard to pull off in video form, though several content creators, such as The Fine Bros, have managed to design their own choice-based games by using YouTube’s annotations feature to their advantage. Interlude’s take on the format, which uses the company’s technology to its advantage, is much more seamless. It’s a brilliant little piece of advertising that reminds its viewers just how hard it would be to survive a slasher scenario. No matter how much of a quick thinker you are, at some point, you’re probably going to choose wrong.