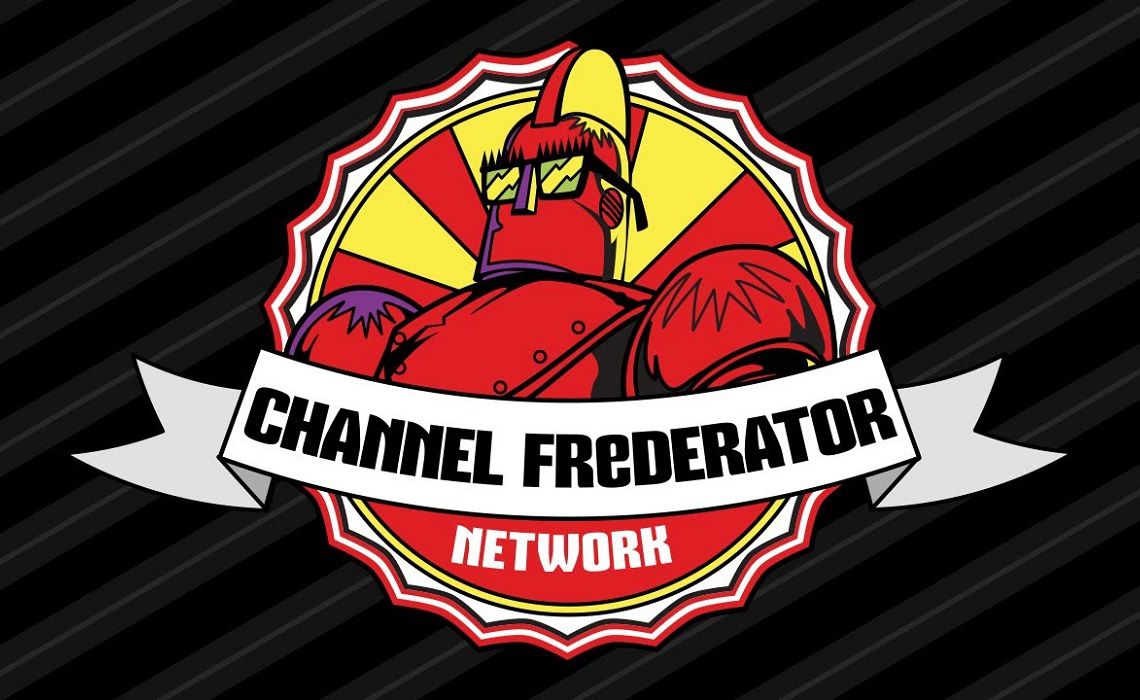 In a release, Frederator attributes much of this growth to a focus on helping individual channels reach their fullest viewership potential. The network, home to fan-favorite series such as Bravest Warriors and Simon’s Cat, facilitates cross-promotion projects and collaborations between its talent partners. Frederator also offers expert-led live streams and workshops for creators to better understand the animation industry.

These development initiatives have helped Frederator increase viewership on its partner channels an average of 12.69% month-over-month. Overall, the network’s roster of talent has collectively increased global organic viewership by 69.37% since Frederator’s inception in January 2014.

“Our goal with all our network channels is to help them grow their performance with viewers, while also making Channel Frederator Network a top global destination for animation fans,” said Fred Seibert, head of Frederator Studios, in a release. “We are truly building a one-stop solution for discovering and fostering emerging talent, while providing fans with the best and widest range of animation content from across the globe.”

Frederator recently added 77 new channels in the month of May 2015, including the Spanish-language channel HBruna (100,000+ subscribers) and the cartoon-based KawaiiPiranha (over 150,000 subscribers). The MCN has recently expanded its international efforts by adding Chilean and Korean-produced animation series.