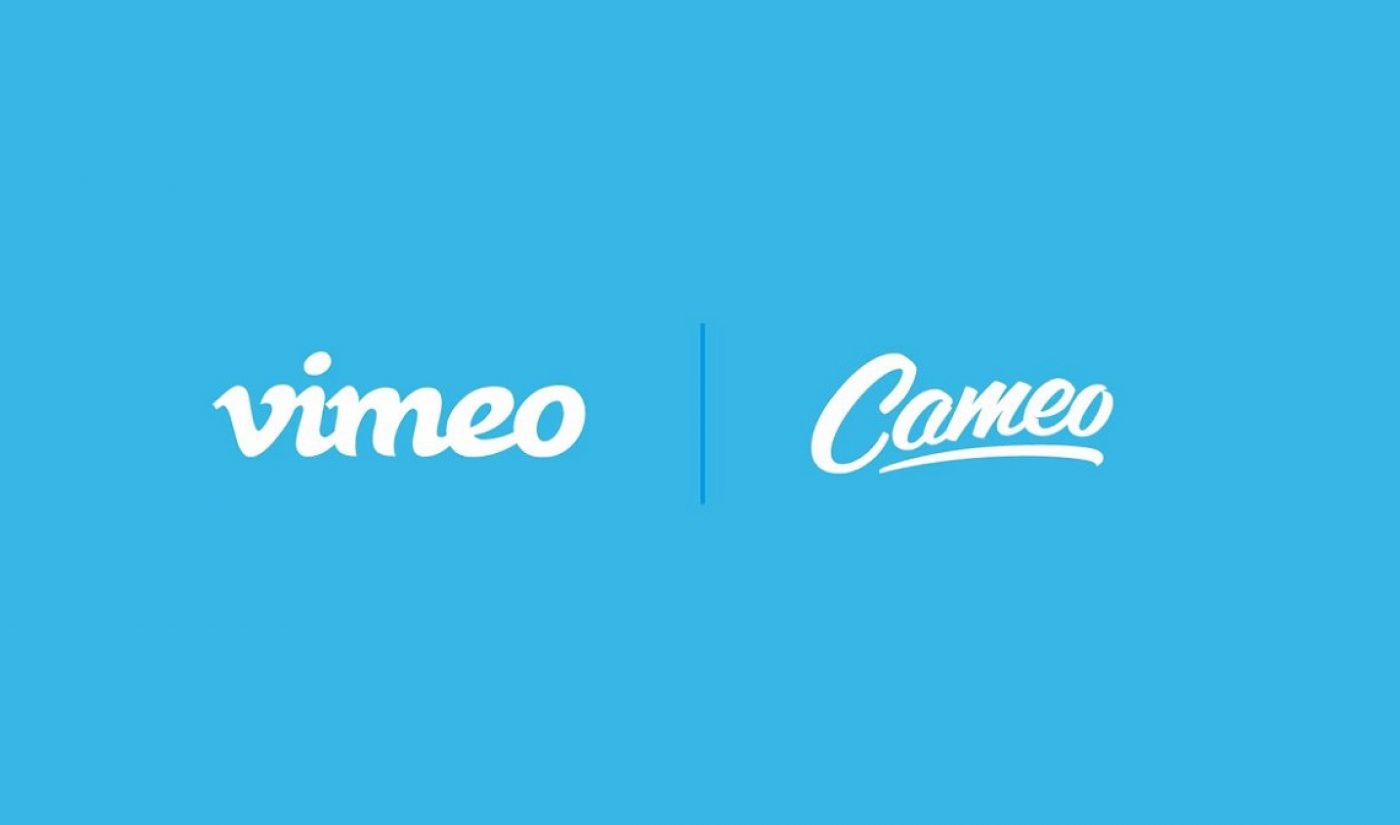 Vimeo has performed a major overhaul of its video editing and creation app. The online video platform released an updated version of Cameo with several new, practical features and editing tools on June 18, 2015.

Vimeo acquired Cameo in March 2014, only a few months after the app’s official release in October 2013. According to a Vimeo rep, the site’s team completely re-built and redesigned Cameo from the ground up to directly integrate Vimeo, simplify the design, and better improve the app’s user experience.

As part of the new features, Cameo users can now import videos to the editing app from either their Vimeo library or their iPhone’s Camera Roll. And as a bonus benefit, Cameo doesn’t restrict the length of clips or how many videos users can upload. Editing has been sped up, as well, thanks to a simple swiping feature which allows users to quickly trim and clip videos. Plus, local rendering means video creation can now happen offline.

Cameo has also added tools for creating high-quality and aesthetically-pleasing videos. Users can choose from various themes and video effects, as well as a library of hundreds of free, licensed music tracks. Cameo now also supports uploading your videos to sites in 1080p (previously, the app only generated clips as high as 720p). Additionally, users can directly share their videos to Vimeo or other social sites; the video platform plans to curate some of the best Cameo submissions for the “Best of Cameo” channel.

You can download the Cameo app for iOS via the iTunes App Store. And once you’ve created a clip, you can tweet @cameoapp to submit your for a chance to be featured on the curated Vimeo channel.