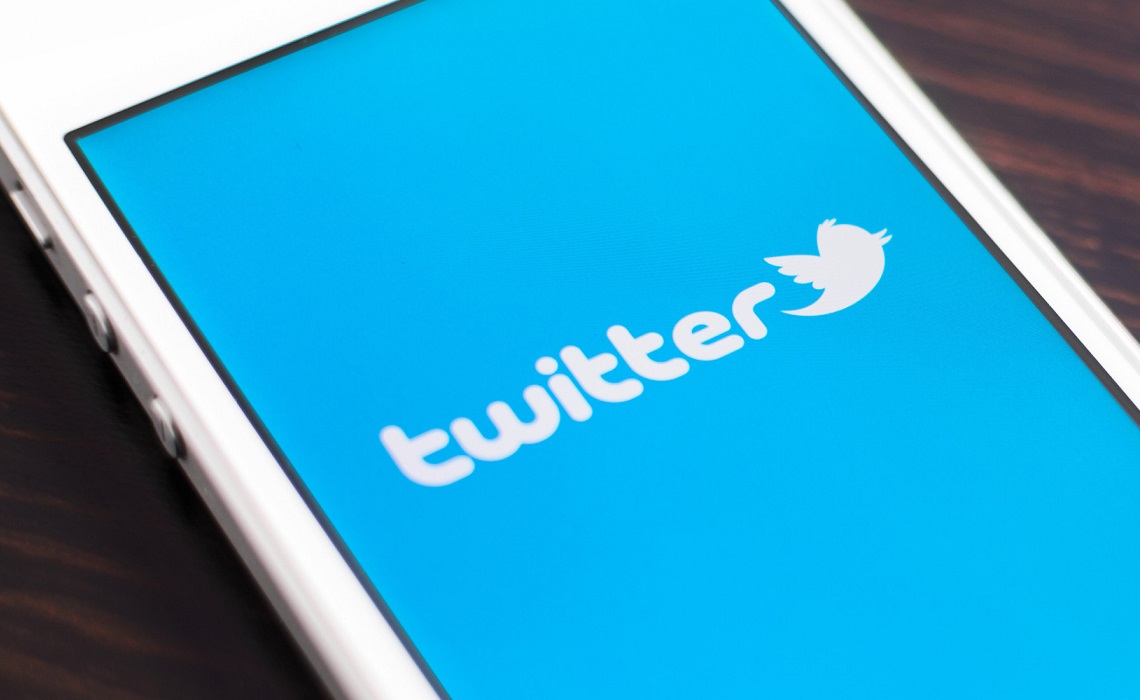 Twitter users no longer have to tap videos or animated media for them to play. On June 16, 2015, the social messaging site announced all native videos, Vines, and GIFs would auto-play when they appear in a user’s Twitter feed.

Twitter announced its native video initiative in late 2014, with an official video capture feature added to the Twitter app in early 2015. Users could use the app to film their own 30-second clips and upload them to Twitter. However, these clips (along with brand video ads, GIFs, and Vines) only played when a user tapped them.

Now, native Twitter videos, along with Vines and GIFs, will auto-play without sound on users’ feeds. Tapping the video once results in the sound turning on and the video expanding into a larger format. Videos viewed in landscape format on mobile devices will also automatically turn on the sound and expand to fit the entire screen. All Twitter users can choose to opt out of auto-play within their account settings, according to a Twitter blog post.

Auto-play isn’t typically well-liked among the internet crowd. However, online users don’t seem to mind it as much as they used to; the auto-play feature has helped Facebook drive video views up to 4 billion per day. And in a Twitter blog post for advertisers, the social site noted users were 2.5 times more likely to choose auto-play media over click-to-play and preview formats.

Twitter is also ensuring brands they will only have to pay for video ads which receive both 100% viewability in a users’ screen and also at least 3 complete seconds of watch time. “We’re putting this standard of 100% viewability in place because we think it’s simply the right thing to do,” wrote Twitter’s Senior Product Manager David Regan. “If a video is not 100% in-view, we don’t think an advertiser should be charged.”

Twitter had already considered auto-play video ads back in January 2015. Now that the social site has rolled out the feature, brands should be pleased with the results. Twitter found auto-play video ads improved consumers’ brand recall by 14%, and increased the viewing completion of promoted tweets seven-fold. Regan also noted Twitter is working with third-party companies like Nielsen to provide viewability measurements to advertising partners, a hotly-debated topic among marketers right now.

Twitter said the auto-play feature is now available for all web-based and iOS Twitter users; Android users can expect to see auto-playing videos in the near future.