New Form Digital Releases Its Second Round Of Incubator Shorts 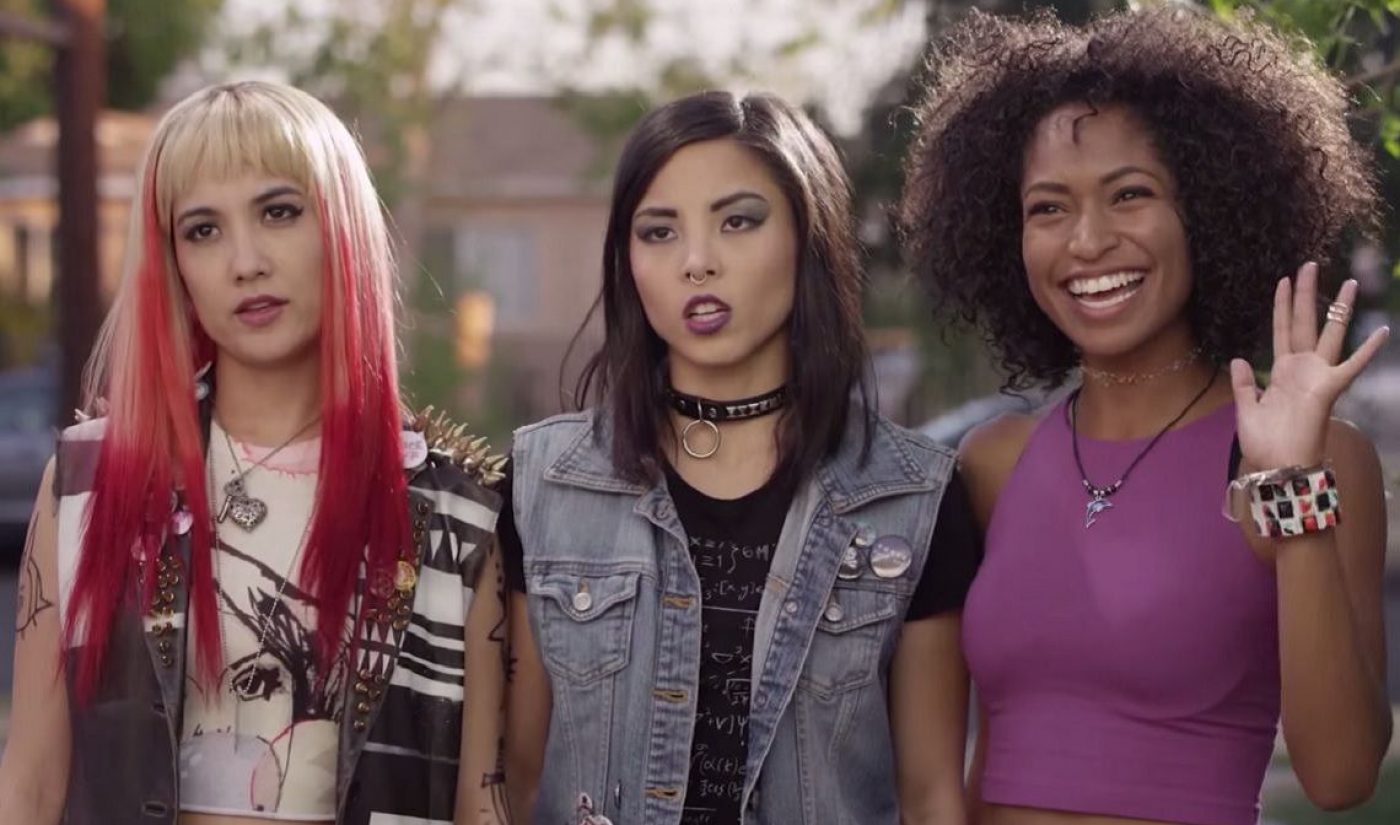 New Form Digital has produced a new round of shorts as part of its Incubator series initiative. The digital studio created by Ron Howard, Brian Grazer, and Discovery Communications has released the second selection of original shorts created by both established and burgeoning digital talent.

Creators such as Wong Fu Productions and Jack & Dean head up the second round of Incubator shorts, which also boasts stories from lesser-known talent ready to prove their worth. Nine shorts (all of which were revealed as part of New Form’s original second round Incubator announcement) are now available for viewing on New Form’s YouTube channel: 10:31, The Dreams of Emma Bloom, Ghost Fighting Corporation, Occupy Alice, The Imp of the Perverse, Cold, Dr. Havoc’s Diary, Grrl Scouts, and Single by 30.

In addition to these nine shorts, two of the productions originally ordered by New Form have already been picked up for complete series orders. Maker Studios announced at its Digital Content Newfronts presentation earlier this year it would pick up Party Girl, from creator Lisa Schwartz and Lacey Friedman, for a ten-episode series. Likewise, Refinery29’s Newfronts presentation revealed the network would turn Shitty Boyfriends, from Jessica Cabot, into an eight-episode series produced by Lisa Kudrow and Dan Bucatinsky.

“Our goal is to discover and cultivate the most creative talent working in digital today and we have been inspired by their creativity, hard work, and dedication to telling their stories for digital platforms,” said New Form Digital Chief Creative Officer Kathleen Grace. “Since New Form Digital launched one year ago, we have produced twenty-five pilots and have seventeen series in production. That means there is a hunger and desire for the type of scripted stories we are telling, and that is exciting for us and the creators.”

Whereas this new round of Incubator shorts doesn’t seem to have a central theme, the first round focused on the idea of what it means to be curious. New Form produced shorts from YouTubers such as Sawyer Hartman and Anna Akana, and, as with the most recent productions, all the shorts featured an appearance by Mitchell Davis.

You can watch all digital shorts from New Front’s second Incubator series round on the studio’s YouTube channel.