Showtime’s Subscription Service Will Be Available On Roku, PlayStation Devices 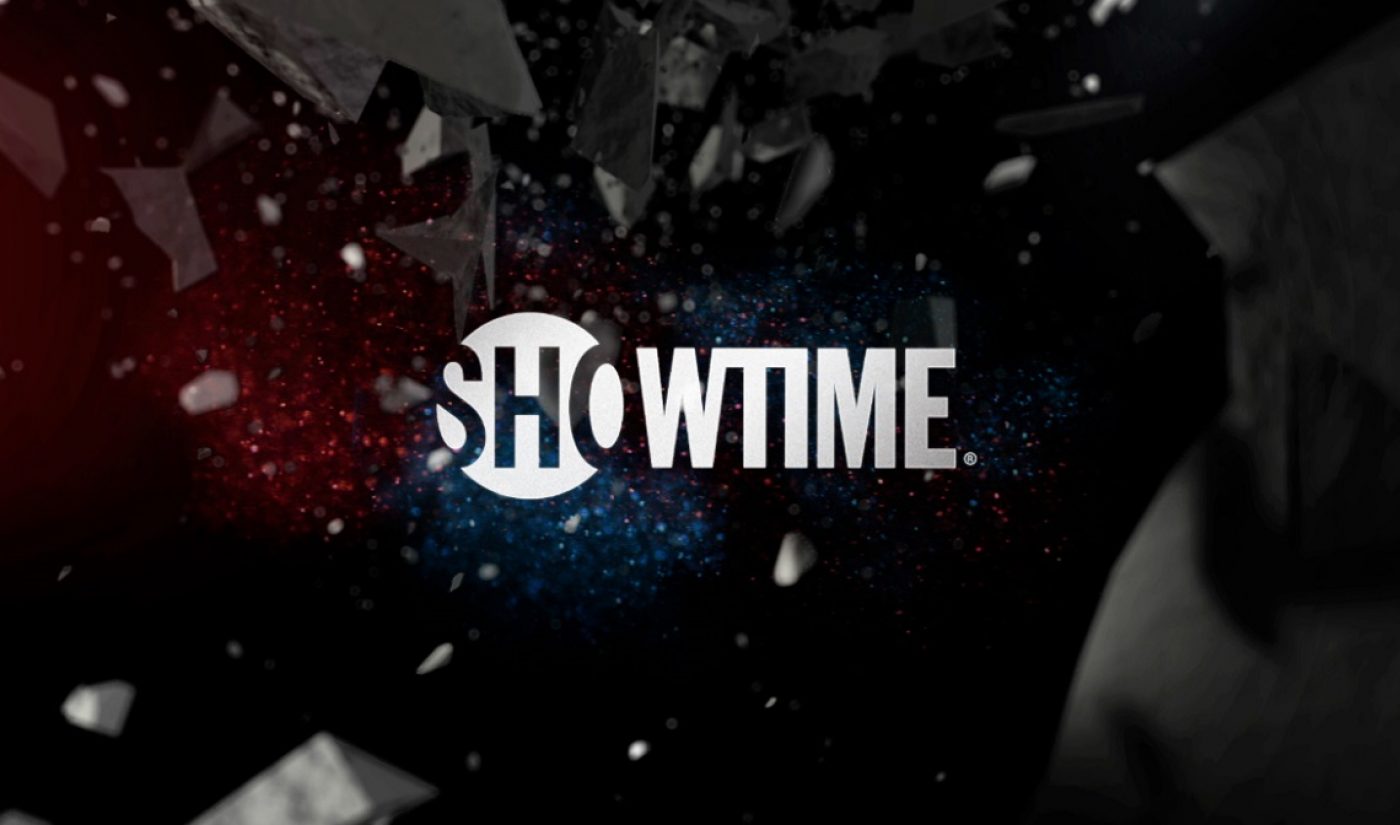 Showtime just expanded its over-the-top reach. The network’s titular subscription service will be available on all Roku and PlayStation devices starting the summer of 2015.

The broadband-only, $10.99-per-month Showtime service will be available on Roku devices via an app in the Roku Channel Store. PlayStation device owners can access the Showtime streaming service via the PlayStation Vue web television service, which is currently available in New York, Chicago, and Philadelphia.

Interested consumers will not be able to purchase Showtime’s subscription offering directly. Instead, CBS decided to provide the service through multiple distributors. “We’ve had great success working with third-party distributors,” Showtime CEO and chairman Matt Blank said to Variety. “These new partners bring well-established brands and a large base of online-video users.”

CBS hinted at its Showtime subscription service back in November 2014. At the time, little was revealed about the service; however, CBS recently announced the service would arrive sometime this summer (likely around the July 12 season premieres of Ray Donovan and Masters of Sex).