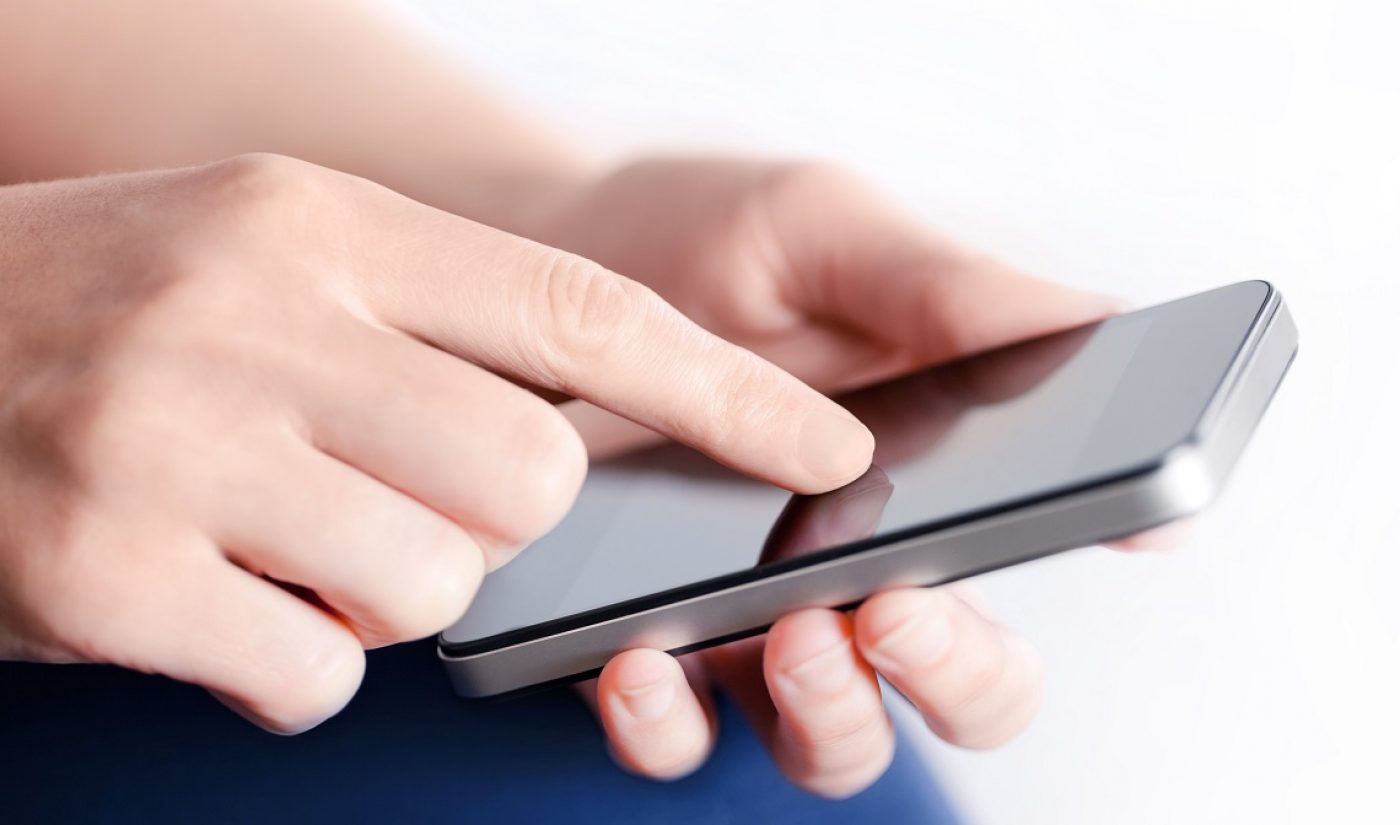 The average length of a YouTube video is roughly 3 minutes. For years, many advertisers and brands have stuck to this time frame with their own content in the hopes that it doesn’t make viewers bored and ready to move on to a different video.

But according to a new survey from the Interactive Advertising Bureau (IAB), smartphone users may not be so opposed to longer videos. The IAB’s “Mobile Video Usage: A Global Perspective” survey found that out of all polled smartphone users from 24 different countries, 36% of them said they watch at least one video per day that is five minutes in length or longer.

Consumers in Finland, China, Turkey, Russia, and Singapore are more likely to watch longer-form videos on their smartphones than viewers in other surveyed countries. And the Chinese love their video content; in addition to watching longer-form online video, the Chinese were more likely to also watch movies and television shows on their smartphones than any other country’s users in IAB’s survey.

You can read the entire “Mobile Video Usage” report on the IAB’s website.