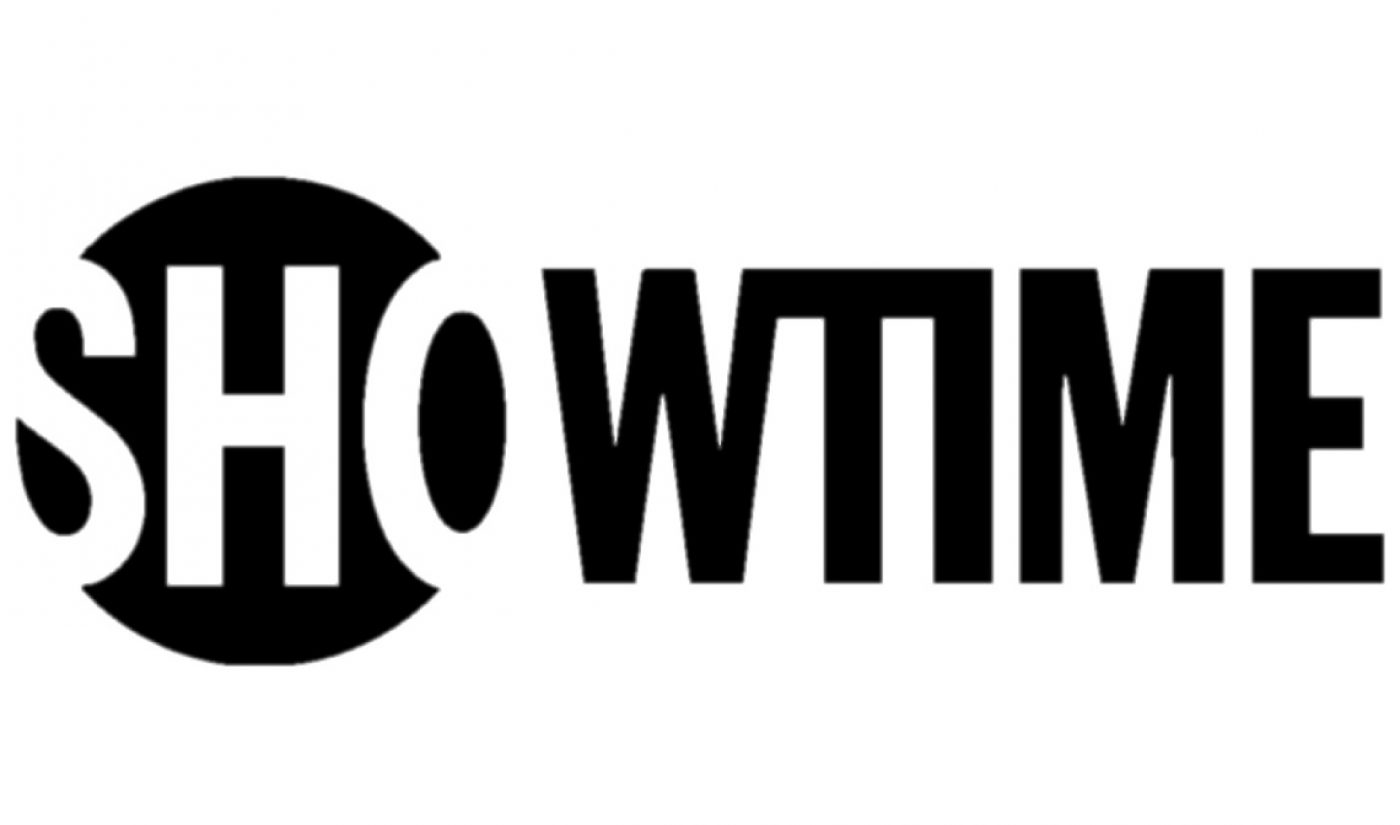 CBS will bring a new over-the-top service to the market. The Eye network has confirmed it will launch a Showtime video subscription service in early July 2015, with Apple signed on as the service’s first distribution partner.

The upcoming service, which is slated to work over broadband internet, will cost $10.99 per month and will include access to Showtime’s library of shows. The service will be available to owners of Apple devices such as iPhones, iPads, and Apple TVs (much like how HBO’s Now subscription service worked at launch). CBS may pursue other distribution partners in the future.

“Going over-the-top means Showtime will be much more accessible to tens of millions of potential new subscribers,” said CBS Corporation’s President and CEO Leslie Moonves, as reported by Variety. “Across CBS, we are constantly finding new ways to monetize our programming by capitalizing on opportunities presented by technology. This works best when you have outstanding premium content – like we do at Showtime – and when you have a terrific partner like Apple – which continues to innovate and build upon its loyal customer base.”

“We’re excited to offer Apple customers Showtime’s live channels and extensive on demand library of great TV shows and movies, without a cable or satellite subscription,” added Apple’s SVP of Internet Software and Services Eddy Cue. The Apple executive also explained how his company and CBS hope to make purchasing Showtime as “simple as buying an app.”

CBS started entertaining the idea of a Showtime service back in November 2014. Now, the upcoming service will join CBS’s previous foray into that market. The network launched its All-Access service, with access to many past and present CBS titles, in October 2014 for $5.99 per month. Since then, CBS has revealed All-Access subscribers watch twice as much content as non-subscribers. The service currently boasts over 100,000 subscribers.

The yet-unnamed Showtime subscription service will arrive in July 2015, likely around July 12 when the network’s two shows Ray Donovan and Masters of Sex debut their new season premieres.