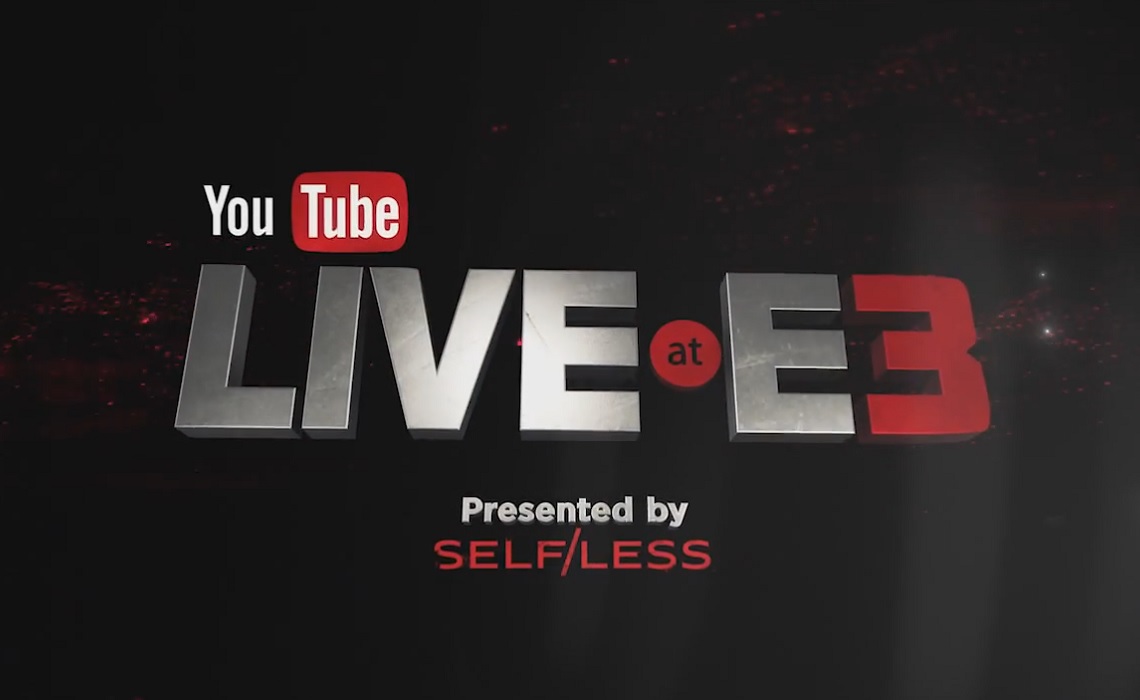 YouTube is bringing the Electronic Entertainment Expo (E3) to virtual audiences worldwide. Google’s online video site is setting up an E3 hub and will live stream announcements, trailers, interviews, and more from its booth at E3, starting June 14, 2015.

“I’m thrilled to announce a partnership with YouTube, the world’s largest video platform, to bring E3 to hundreds of millions of gamers this June,” Keighley stated in a release. “We are rethinking how E3 is covered by putting the creator community at the center of the experience. I can’t wait to bring live video game programming to YouTube in a big way.”

YouTube has announced specific events, both live and on-demand, which viewers of the live stream will be able to enjoy. On June 14, viewers can watch the Nintendo World Championships, as well as the Bethesda press conference that will include a sneak peek of the newest Doom video game.

Then on June 15, YouTube and Keighley will start a 12-hour marathon, sponsored by Focus Features’ upcoming movie Self/less, at 9 AM PST. Keighley has confirmed in a personal blog post that The Walking Dead creator Robert Kirkman and Telltale Games will join him that morning, along with professional skater Tony Hawk, who will premiere gameplay from his newest title.

YouTube will reveal the channel and URL of its E3 hub closer to the event’s date, so stay tuned for more information.