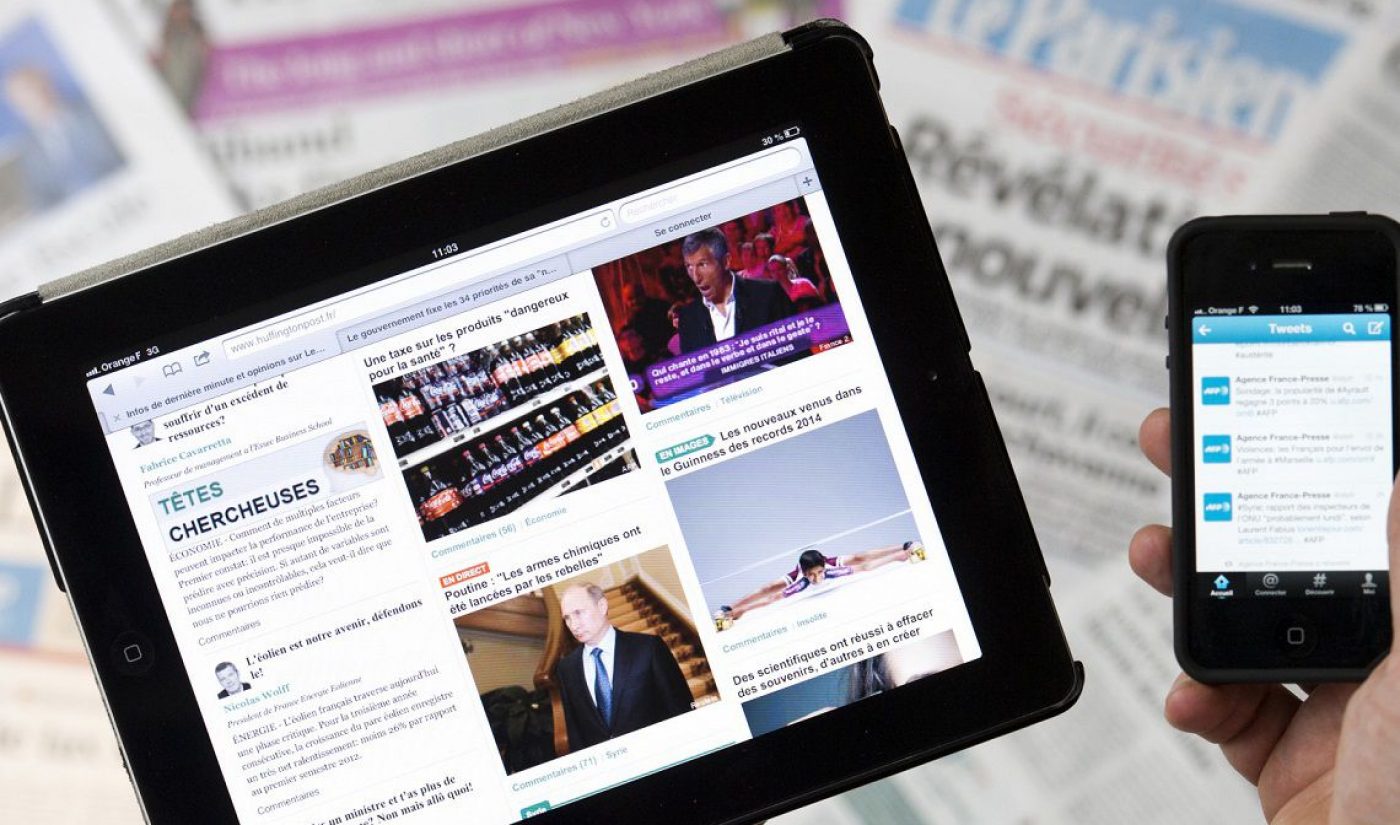 FTI’s study compared the ad spending between core internet advertising (which didn’t include advertising revenues from traditional media like magazines), cable TV with online access, and broadcast television. FTI found internet spending will rise 11.4% this year to reach the $41.8 billion mark, while broadcast TV will only gain 0.9% to hit $38.9 billion. Cable will gain a 6.2% raise this year to reach $33.4 billion.

“While it is difficult to completely isolate one factor that is driving changes in ad spending from the historical trends, our model suggests that digital substitution is the primary driver contributing to changes in the television ad ecosystem today,” said FTI Media & Entertainment Team co-leader Philip Schuman in a statement as reported by Deadline. “We believe that effective data-driven targeting, low CPMs and vast inventory, as well as a direct feedback loop that enables advertisers to calculate a return on digital advertising dollars spent, has enabled them to allocate less to get more.”

FTI’s other team leader, Luke Schaeffer, seconded the findings that online and digital ad spending won’t be slowing down anytime soon. “In fact, we are closely monitoring the possibility that digital’s penetration of the advertising market may be accelerating,” explained Schaeffer. “If that does indeed prove out, we estimate the digital video ad trend could eliminate much of the forecasted growth in television advertising over the next five years.”

You can learn more about FTI and its digital ad studies at fticonsulting.com.