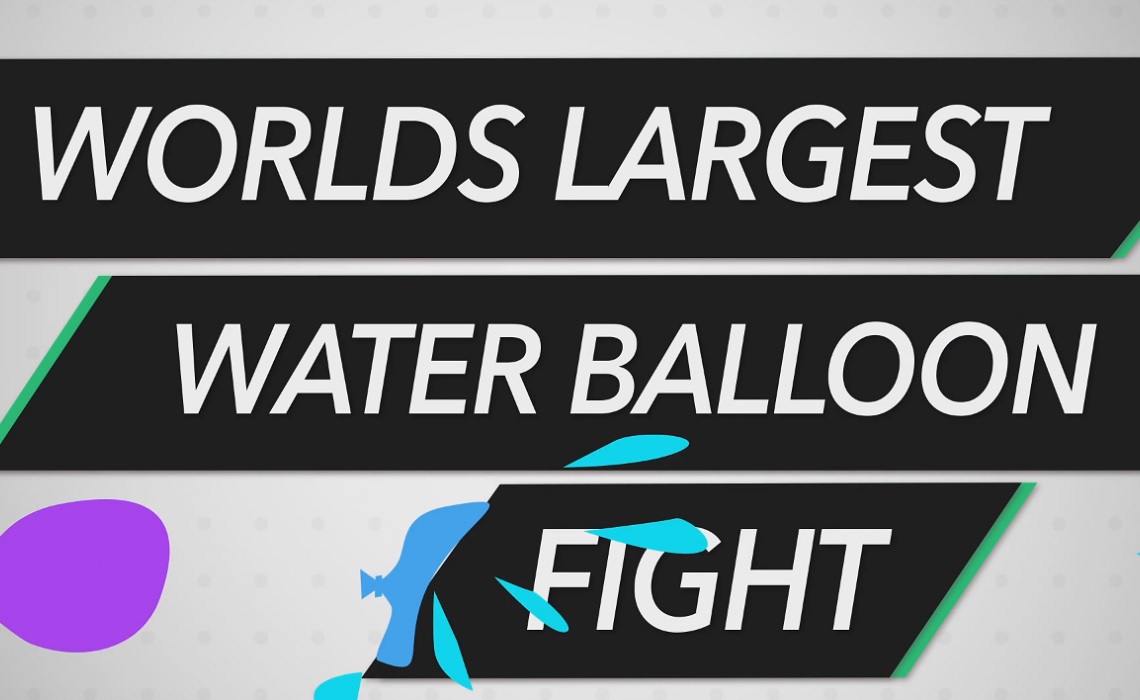 Collective Digital Studio decided to test the power of social influence among some of its top digital stars. The multi-channel network enlisted five of its popular Vine celebrities to film a video of a water balloon fight using the hashtag #WaterBalloonFight. Within a week, the hashtag had attracted over 131 million impressions across Vine, Twitter, and Snapchat.

In the first 24 hours of the #WaterBalloonFight campaign, Collective’s Vine stars pulled in 56 million Twitter impressions, 13 million loops on Vine, and 3 million opens on Snapchat. Fans started joining in on the digital water balloon party, and on May 5, 2015, the campaign was even trending above the Mexican holiday-themed #CincoDeMayo hashtag for most of the day.

Collective’s water balloon campaign was a lot more fun than many of the other social experiments on the Internet, and it certainly proves the power digital creators have across social media platforms.