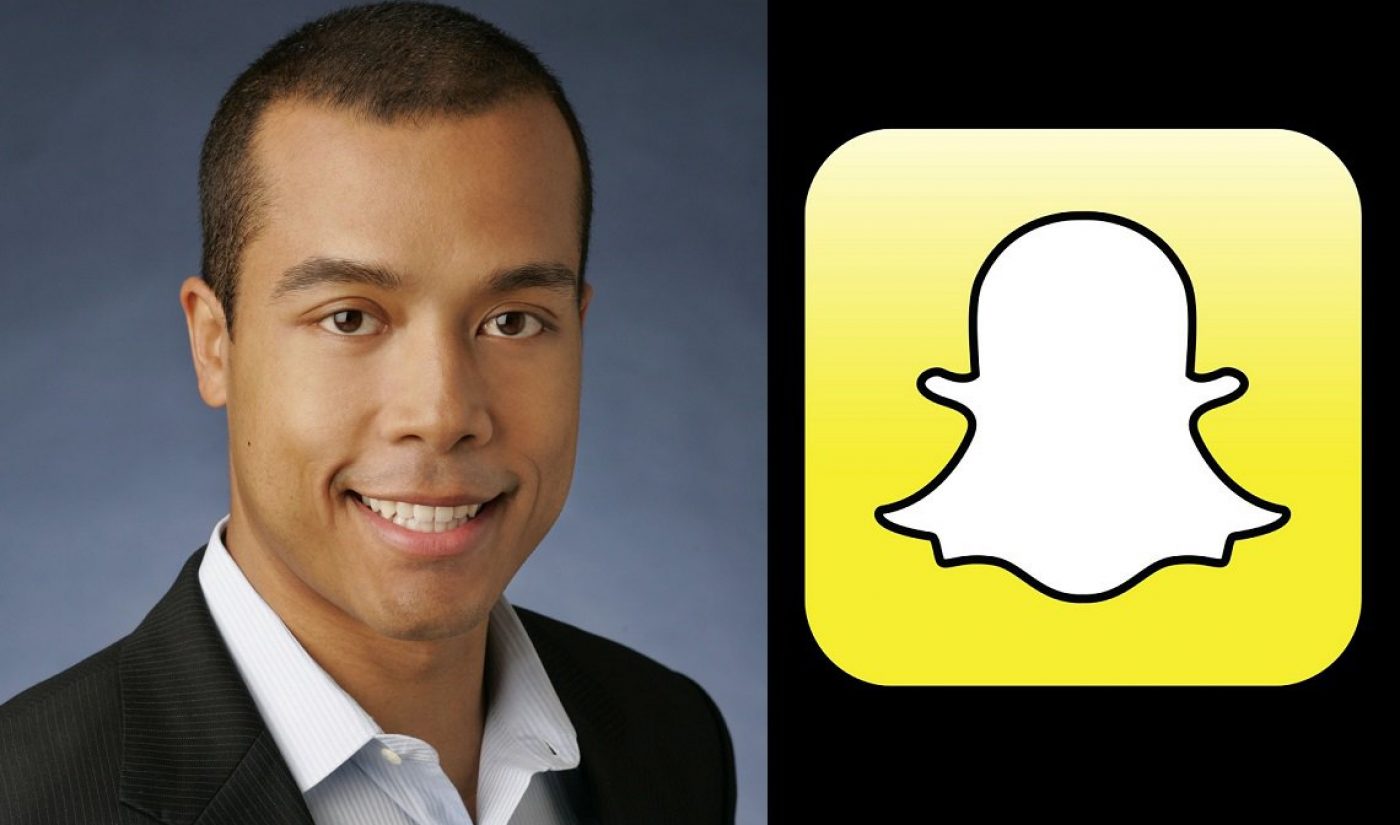 Snapchat is getting more serious about its original programming initiatives. To that end, the messaging app, whose claim to fame is content which disappears after a short time frame, has hired Marcus Wiley as new Head of Program Planning and Development.

Wiley will be in charge of the Snap Channel, Snapchat’s original programming vertical on its own content platform Discover. According to Deadline, Wiley will work with the Snap Channel team to develop short-form narrative series in scripted, musical, and experimental formats, aimed at the app’s 13- to 34-year-old users.

The Snap Channel programming developed by Wiley will succeed Snapchat’s previous original content initiatives, such as the Sasha Spielberg and Emily Goldwyn-starring Literally Can’t Even (which has been renewed for a second season on the ephemeral messaging platform). All new Snapchat original programming will live alongside branded content from Discover publishing partners such as ESPN, Vice, Comedy Central, and National Geographic.

Previous to Snapchat, Wiley worked as a producer, and as the Senior Vice President and co-head of comedy development at FOX. Snapchat’s new programming head was responsible for bringing several comedies like The Mindy Project (now set for a fourth season on Hulu) to the TV network. Wiley also boasts development experience from his position at Regency Television, and literary agency experience from a position at the William Morris Agency.

Snapchat currently claims its users watch a combined 2 billion videos every day on the app.