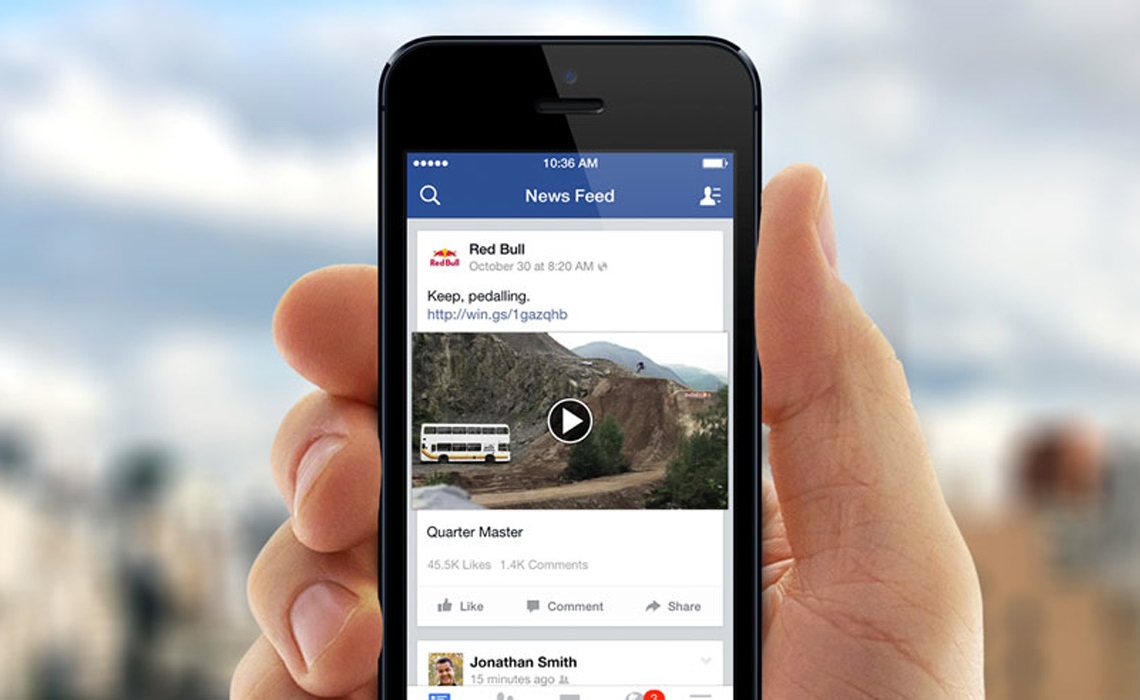 The video advertising world can’t stop talking about the issue of viewability, with marketers concerned about whether or not their ads are actually being seen. Some of them are even refusing to buy ads from publishers who won’t let them track their own viewability rates. And this means sites like YouTube and Facebook, who don’t allow third-party tracking systems, are losing out on ad dollars.

The statistics all say advertising on YouTube and Facebook is a smart move for brands. After all, Google just reported 91% of ads on YouTube are viewable (as compared to only 54% across the company’s other web properties). Facebook is on track to earn $3.8 billion from video ads by 2017, with brands like Heineken finding the reach and engagement on the social site to be equal to those of YouTube.

But that’s not enough for some brands like Kellogg and Kraft, according to an AdAge story. To these brands, it doesn’t matter that Google recently vowed to be more open about viewability verification with its advertising partners. Such companies want to be able to verify their ads’ viewability measures on their own through a third party.

“Third party verification is a critical component to responsively measure ad viewability,” explained Rino Scanzino, whose company GroupM has stopped buying ads from sites who restrict third-party viewability verification. “The vast majority of publishers agree to it and the few that don’t will be adversely impacted with significantly reduced spend or be completely removed from our preferred vendor list.”

Aaron Fetters, director of Kellogg’s global insights and solutions center, shared Scanzino’s sentiments. “We’ve always been clear with all partners across the digital ecosystem that as a principle we want to measure our investment and if we can’t measure it, it’s hard to justify the investment,” Fetters said. Kellogg already confirmed at the Association of National Advertisers Media Leadership Conference in March that its brand was not buying ads from YouTube based on Google’s stance on viewability measurements.

Kraft’s Vice President of Media, Data, and CRM Bob Rupczynski also confirmed his company has stopped spending ad dollars on publishers who won’t allow third-party viewability verification. While Rupczynski would not name specific publishers Kraft had refrained from doing business with, he did say all publishers should be “accountable equally” for viewability, no matter their size or reach.

“What we desire is a consistent way to measure the investments we place as marketers,” Fetters said. “We’re not yet today at a place where we have a consistent set of independent metrics.”

While a standard set of viewability metrics would be hard to enforce across the entire video advertising industry, many publishers are already supporting brands’ decisions to use third-party verification methods for ad viewability. AdAge notes Yahoo, AOL, Hulu, Fox, The New York Times, The Wall Street Journal, NBC, ABC, CBS, and Turner are all publishers willing to work with brands using viewability rating software from outside the publishers’ networks.

On YouTube’s part, the Google-owned site isn’t a stranger to the viewability debate. “Viewability has long been a concern for our clients, which is why we’ve supported industry-wide efforts and developed [Media Rating Council]-accredited technology, Active View, to measure and buy based on viewability across our products,” a Google spokeswoman said to AdAge. “Our partners have been very receptive to our focus on viewability and we’re continuing to work with them to make sure their measurement needs are addressed.”

Likewise, Facebook noted its own efforts in the ongoing viewability debate. “We are committed to providing value for advertisers — we don’t want them to spend a dollar with us if it isn’t driving value,” said a Facebook rep. “That is why we use viewed, not served, impressions to measure ad delivery across desktop and mobile.” The social site is also working with the Media Rating Council to gain accreditation for its video ad technology.

Despite Kellogg and Kraft’s stances on viewability measurements, some brands like Wendy’s have no problem advertising on YouTube and Facebook. Brandon Rhoten, the food chain’s VP of Digital and Social Media, said, “More measurement is good, and third party measurement is best, but beyond that we find the inventory at Google to be valuable, so no concerns here that are making us doubt working with them.”