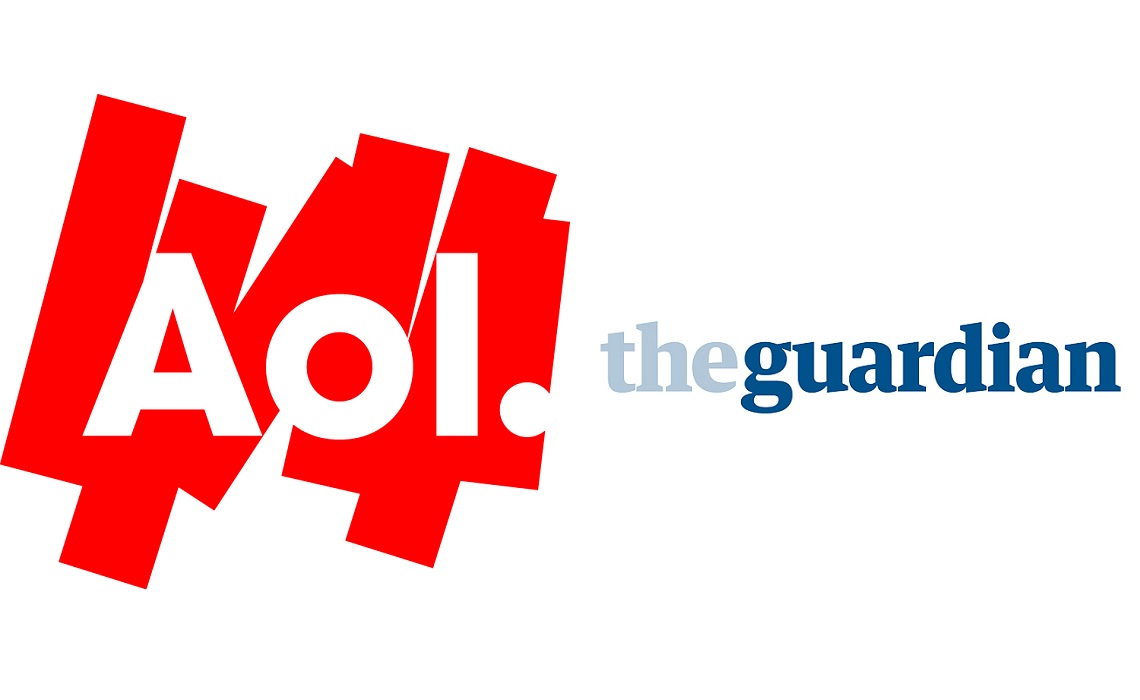 AOL UK, The Guardian Team Up For Video Distribution Partnership

AOL will soon have more international eyeballs on its video content. The UK branch of the digital publishing giant has added London’s Guardian News and Media, best known for its news site The Guardian, as a video content and publishing partner.

Under the agreement, AOL will syndicate Guardian’s original video content across AOL On’s network for greater global reach. Guardian will also have access to AOL’s entire video library of content created by the media giant or its other content publishers. Guardian News will be able to publish AOL On video across its international news sites and digital properties.

“AOL is committed to producing premium content that captures the imagination of consumers,” said AOL’s Head of International Graham Moysey in a release. “Curation and distribution go hand-in-hand with great content and we’re delighted the Guardian has chosen AOL On as a partner to drive even greater audiences to their content.”

The Guardian deal comes hot on the heels of AOL’s announcement of its acquisition by Verizon on May 12, 2015. Verizon’s purchase of the digital media publisher was reportedly based on AOL’s high-quality video ad technology. However, Verizon could also end up going big in online video thanks to AOL’s strong history of creating premium video content.