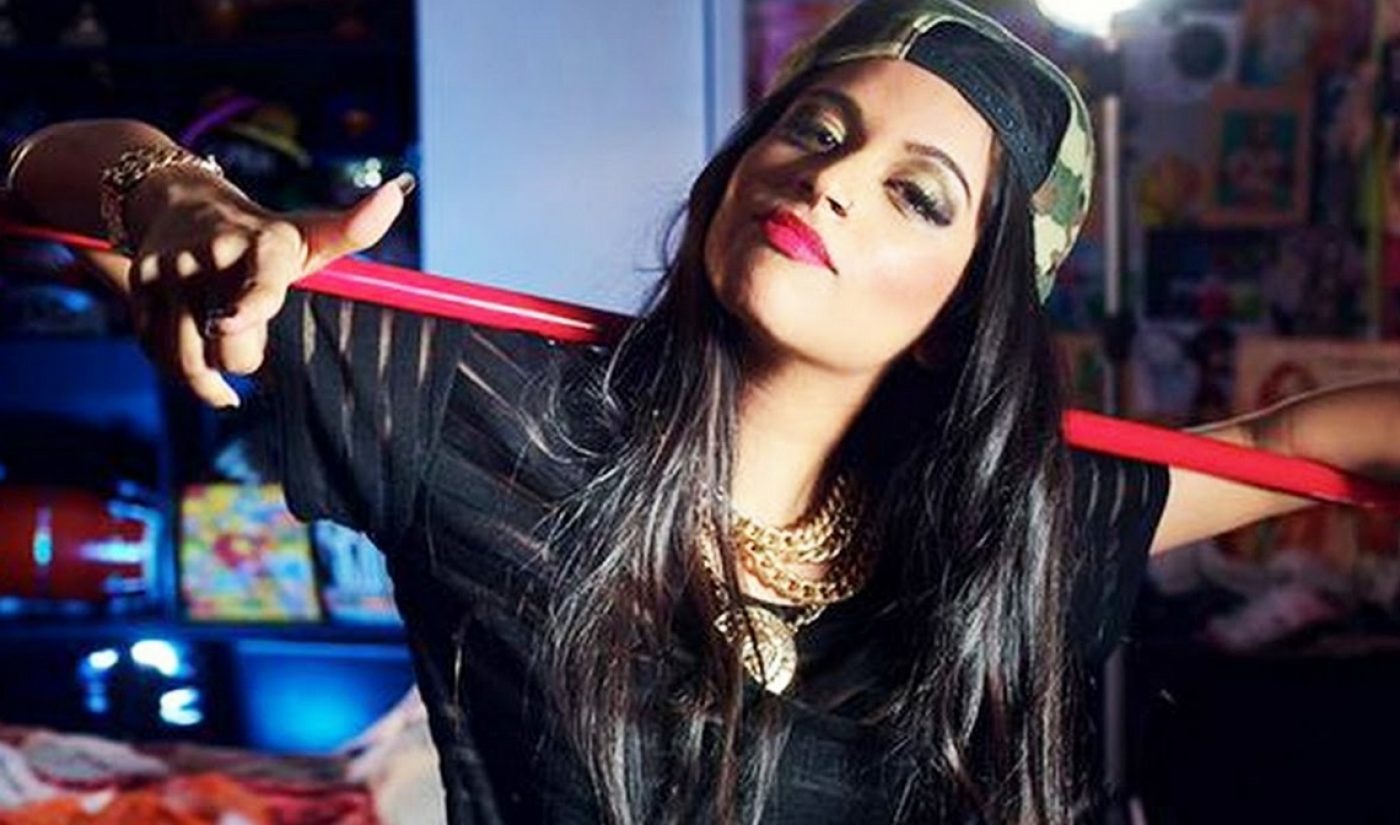 Victorious launched its first few apps for YouTube stars back in April 2015. Now, the mobile platform, which focuses on creating mobile hubs to connect and inspire video creators’ superfans, has partnered with Lilly Singh (aka IISuperwomanII) to release her official app Unicorn Island.

As per a release, Singh’s Unicorn Island app, created through the Victorious platform, is based on her “personal mission to drive self-empowerment and inspiration.” Singh’s app will also boast exclusive content for her community of highly-engaged fans, and allow them to sign up for in-person meetups reserved only for Unicorn Island app users. “Unicorn Island is wherever you want it to be, whenever you want it there,” Singh explained. “It’s a place where it’s okay to be silly, dance in public, laugh out loud, and hug strangers. It’s where our imaginations go to play and for that reason, anything is possible on the Island. Hate, ignorance, and negativity don’t exist here. I mean, with the Cotton Candy bushes, Skittles Waterfall, and Mushroom iPod Speakers, there’s just no room for anything crummy.”

Singh is just one of many YouTube stars and digital creators turning to Victorious to build community-based apps. Recently, Ryan Higa launched his own app called TeeHee and used it to crowdsource a Mother’s Day video, which to date has received over 1.9 million video views. Higa’s app also did so well in its first few days, it hit the top app charts on both iTunes and Google Play.

You can download Singh’s official new Unicorn Island app for either iOS or Android devices.