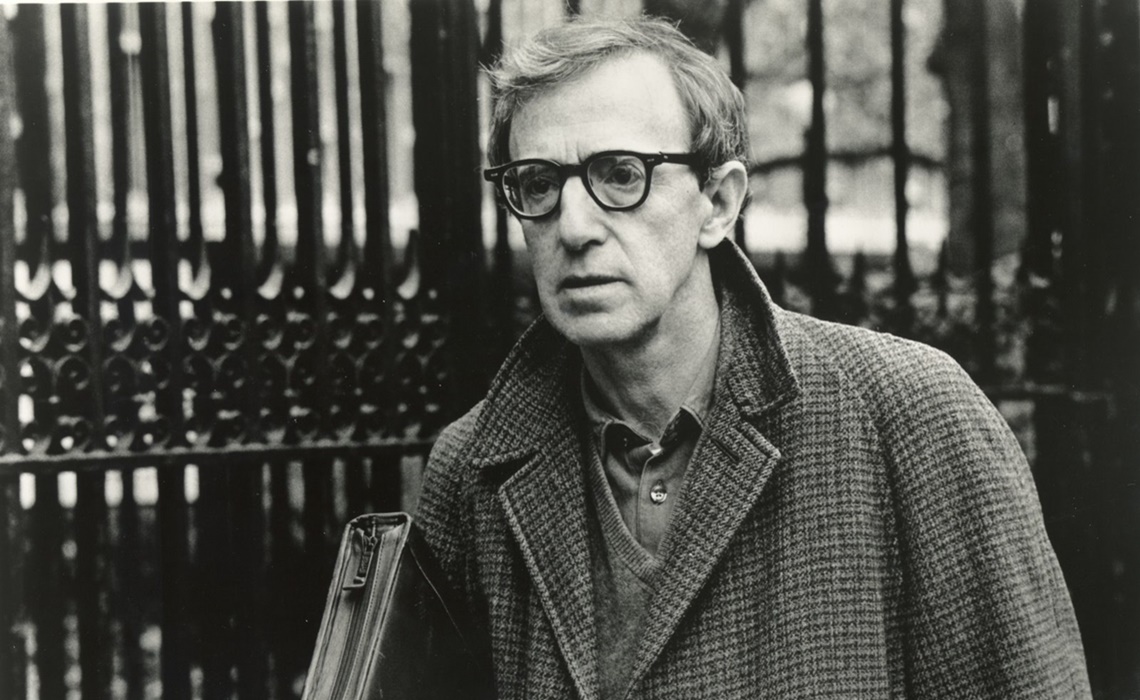 Woody Allen Regrets Agreeing To Create A Series For Amazon

In January 2015, Amazon Studios announced a partnership with Woody Allen would that would result in the director’s first ever TV series. At the time, it seemed like a landmark deal that would bring Amazon its highest-profile original series yet, but from the sound of it, Allen is not too happy with the agreement. In an interview with Deadline, the legendary kvetcher explained how, because of his general unfamiliarity with TV, he has “regretted every second since I said OK.”

Allen is a prolific director who has released 46 films across a 50-year career, but he has never made a TV series, and the transition is proving difficult:

“It’s been so hard for me. I had the cocky confidence, well, I’ll do it like I do a movie…it’ll be a movie in six parts. Turns out, it’s not. For me, it has been very, very difficult. I’ve been struggling and struggling and struggling. I only hope that when I finally do it — I have until the end of 2016 — they’re not crushed with disappointment because they’re nice people and I don’t want to disappoint them.”

Allen isn’t just a film director working outside of his element; he’s completely unfamiliar with TV. He told Deadline he doesn’t own a TV, and he only just learned what a streaming service is. “I’ve never seen any of those series, even on cable,” he said. “I’ve never seen The Sopranos, or Mad Men. I’m out every night and when I come home, I watch the end of the baseball or basketball game, and there’s Charlie Rose and I go to sleep.”

Why, then, would he agree to make a TV series in the first place. As Allen tells it, it was Amazon’s insistence that ultimately won out:

“Amazon kept coming to me and saying, please do this, whatever you want. I kept saying I have no ideas for it, that I never watch television. I don’t know the first thing about it. Well, this went on for a year and a half, and they kept making a better deal and a better deal. Finally they said look, we’ll do anything that you want, just give us six half hours…And they offered a lot of money and everybody around me was pressuring me, go ahead and do it, what do you have to lose?”

The result was a series deal about which Allen now says “it’s amazing how you can regret.” Of course, this doesn’t necessarily mean the series will be bad. Allen is a neurotic’s neurotic, and the angst he displays in the Deadline interview could just be part of his creative process. At the same time, the director’s deep regret cannot be a good sign. Will he still be able to put out a good product? We won’t know the answer for at least another year-and-a-half.

Allen’s full interview with Deadline contains several more tidbits about the director’s work with Amazon and his other upcoming projects.