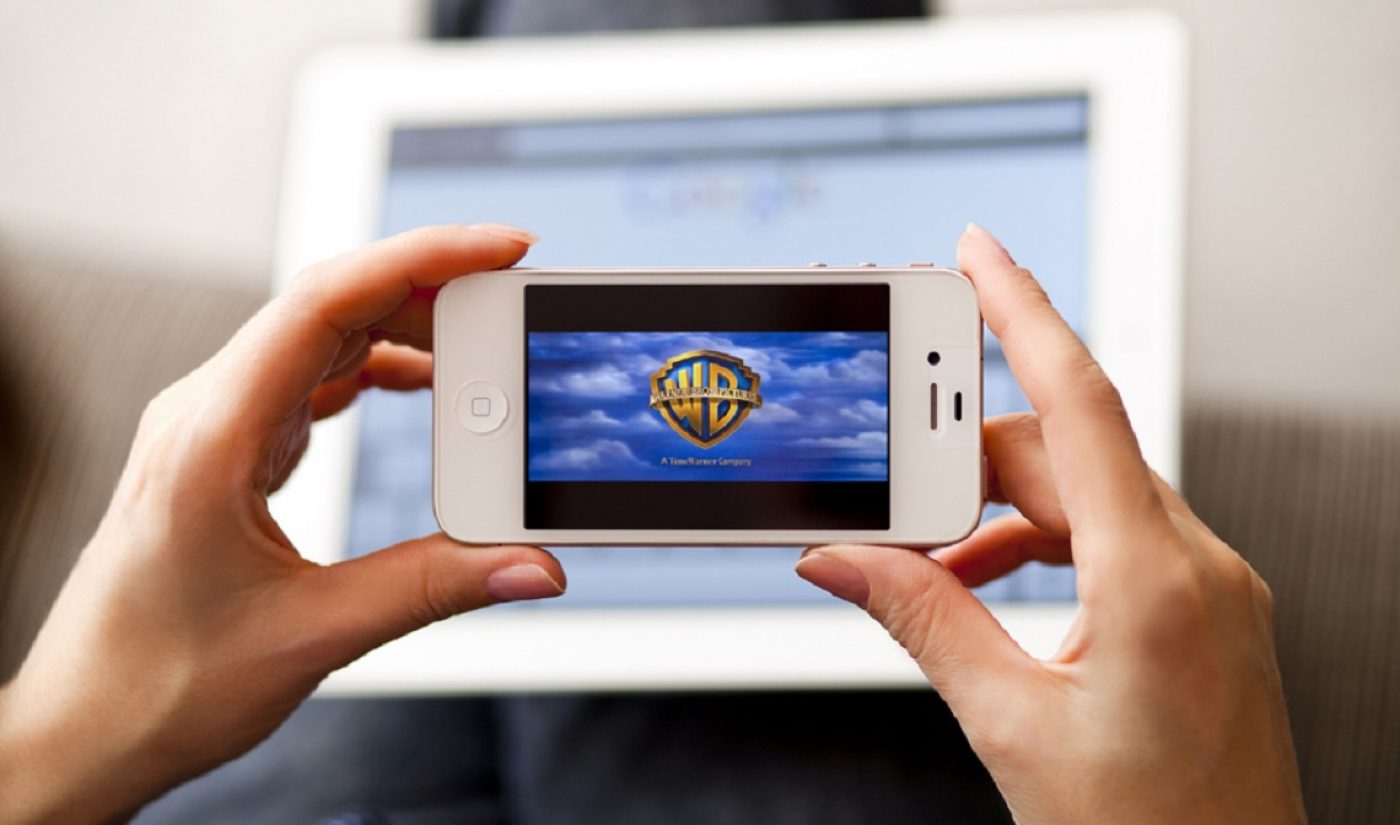 The Interactive Advertising Bureau (IAB) has more proof of the popularity of online video, and the related decline of pay-TV subscriptions. The organization discovered in its 2015 Original Digital Video Study that one in four U.S. adults, or roughly 59 million citizens, tune into original digital video programming at least once a month.

IAB found the number of Americans who watch online video at least once a month increased year-over-year, up 13% from 52 million. The organization counted many different types of streaming video in its definition of digital video programming, including original programs from online platforms like Hulu, as well as content generated by media publishers. However, the IAB did not include responses from people who only watched video on non-ad-supported platforms like Netflix.

Nevertheless, many of IAB’s survey respondents stated digital video was part of the reason they went without pay-TV subscriptions. IAB revealed that 53% of cord-cutter respondents and 63% of cord-never respondents said original video content was “very” or “somewhat” important in deciding to avoid pay-TV. Additionally, 43% of cord-cutters and cord-nevers found ads on streaming video platforms “fun” or “more interesting” than those on traditional television.

“Original digital video programming is attracting a growing audience – especially younger viewers 18-34 who are highly desirable to many advertisers,” said Sherrill Mane, IAB’s Senior Vice President of Research Analytics and Measurement, in a release. “Brands and media buyers need to be aware not only of the growth in popularity of original digital video, but also recognize the variety of screens where this content is consumed.”