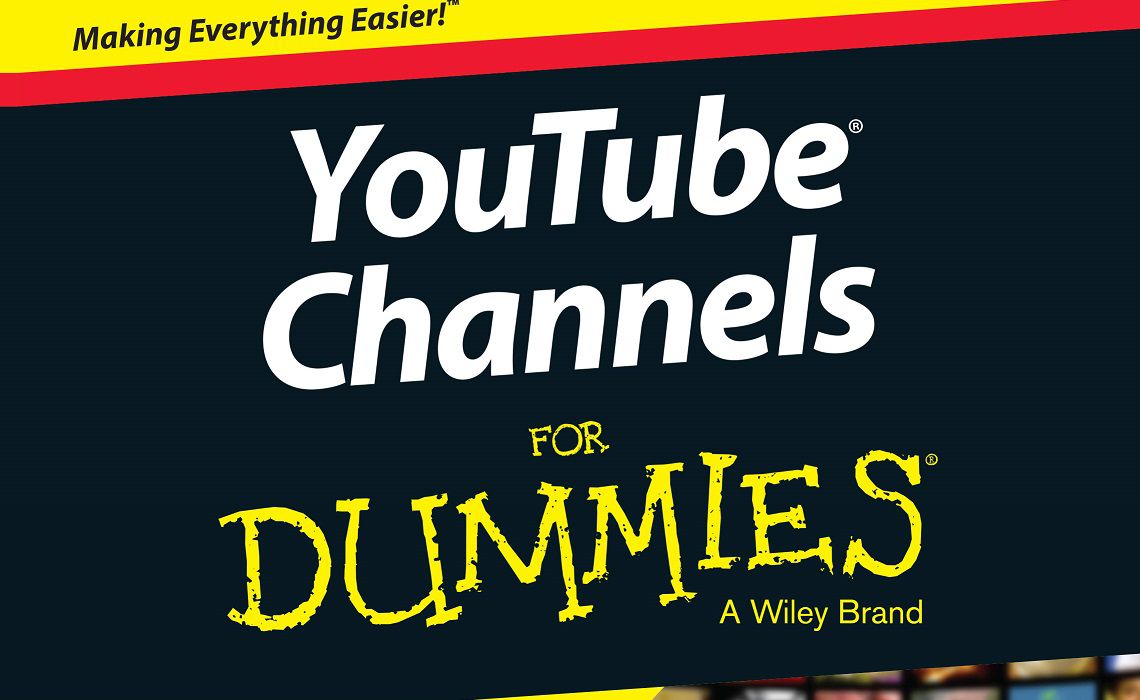 Pixability can now claim two published authors among its team. A pair of the video marketing company’s executives, Rob Ciampa and Theresa Moore, have co-written the new book YouTube Channels for Dummies, which was released on April 27, 2015.

Ciampa, who serves as Pixability’s Chief Marketing Officer, and Moore, who is the company’s VP of Professional Services, were approached by book publisher Wiley to write the newest addition to the publisher’s popular brand of For Dummies books. The YouTube Channels for Dummies book, which at the time of this post currently claims Amazon’s #1 new releases spot in the Digital Video Production category, contains exactly what it says on the cover. Ciampa and Moore teach readers how to establish an organized channel, create quality videos, build an audience, monetize content, and build a well-known reputation in the online video world.

You can buy your copy of YouTube for Dummies from Amazon.com, or through your preferred book distributor. You can also check out web-only book exclusives on the book’s Pixability page.