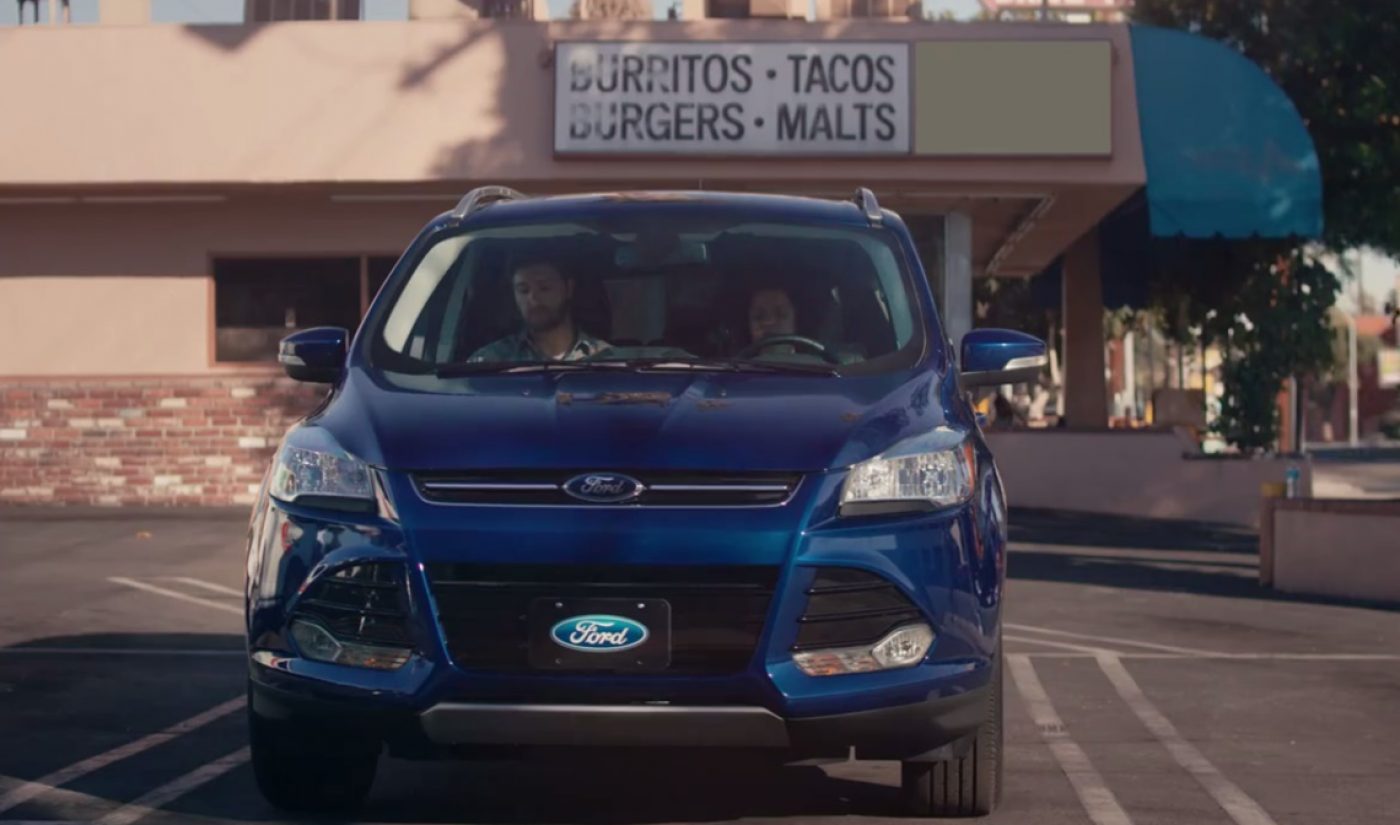 At its 2014 Digital Content Newfronts presentation, BuzzFeed discussed the ways in which it uses share data, psychology, and hyper-specific categories to create videos that resonate with its users across social media networks. In 2015, BuzzFeed has grown even larger. A year after it touted one billion total views, it now claims a billion views per month. As it undergoes this rapid expansion, data continues to play a key role in its operations, and recently, it has used its granular approach to video to capture viewers on “distributed platforms” like Facebook and Snapchat.

During BuzzFeed’s 2015 Newfronts presentation, company founder Jonah Peretti explained how BuzzFeed’s share-driven approach has allowed it to expand onto a number of different sites. Instead of directing viewers to a central website, BuzzFeed is creating content that lives on 61 different platforms and generates data and revenue via shares on those sites. Peretti repeated “scale and impact” as BuzzFeed’s two most important considerations for its content. “People too often think of media as something you consume rather than something you use,” he said. He later added, “so long as we can have scale and impact, we don’t care where people consume our media.”

While it may be embracing all sorts of new platforms, BuzzFeed is still very careful about the sort of clips it distributes on each channel. On Snapchat, for example, BuzzFeed content focuses on subjects that resonate with teens in order to connect with that app’s demographic.

These sort of insights are critical for BuzzFeed, particular with regard to its branded content. BuzzFeed CRO Lee Brown explained how, when Ford came to the company in hopes of teaming up for a Facebook-only video, BuzzFeed suggested a video about couples, because two of the company’s most-shared Facebook videos concerned that topic. This was the result:

7 Things All Couples Do In Cars

Through this approach, BuzzFeed has managed to to score more than a third of its total views on distributed platforms (the rest come directly from its website and mobile app) and it has the data it needs to keep growing. Company publisher Dao Nguyen unveiled POUND, an exhaustive analytics platform that allows BuzzFeed to drill down into each item it posts and uncover where shares come from and where they lead.

The only thing missing from BuzzFeed’s Newfronts presentation was a major update about the long-form plans for its BuzzFeed Motion Pictures wing. BMP President Ze Frank and advisor Michael Shamberg hit on many of the same talking points they discussed at MIPTV earlier this month, but they made no announcements about specific long-form projects. Instead, Shamberg stressed the importance of not jumping the gun. “Hollywood is a graveyard of announcements,” he said, “and our announcements are going to happen.”